Whitefriars College was established as a Catholic Secondary School for boys by the Carmelite Order of Priests and Brothers in 1961. This was in response to local Catholic families creating a strong demand for schools which would educate their children in the tradition of their faith.

While we warmly welcome families from all denominations who believe in the opportunities that Whitefriars has to offer, we have always remained a Catholic school in the Carmelite tradition.

The Carmelite tradition is traced back to the Holy Land of the late Twelfth Century. There, a small group of Christians who had come from Europe as part of the Crusades, established themselves as a community of hermits on Mount Carmel. Whilst circumstances forced these early Carmelites to abandon both Mount Carmel and their hermit way of life, they took with them the spirit of both their original birthplace and the way of life associated with it, and spread it throughout the world.

To this day, the Carmelites endeavour to witness the presence of God in people, in nature, in the Word of God and in the deepest recesses of the human spirit. Wherever they go and whatever they do, including education, Carmelites aspire to cultivate a spirit of prayer and reflection, a commitment to justice and peace – expressed in the service of others, a respect for and a welcome of the individual and a keen sense of belonging to a community. Carmelites live ‘in allegiance to Jesus Christ’ and draw on the inspiration of Mary his mother, Elijah – the Prophet of Mount Carmel, and the many holy men and women who have followed the Carmelite way in their lives. Whitefriars’ house-based, Vertical Pastoral Care system acknowledges a different Carmelite ‘Saint’ or ‘Blessed’ as their Patron and the community draws inspiration from these legendary figures as they attempt to pursue an education of excellence on the basis of profoundly human and Christian values.

Our Motto and Crests

The College Sporting Crest consists of the hand and sword taken from the Carmelite Coat of Arms. They recall the Prophet Elijah and his zeal for the Word of God “which cuts more finely than any double-edged sword”. The three stars from the College Crest are also featured. 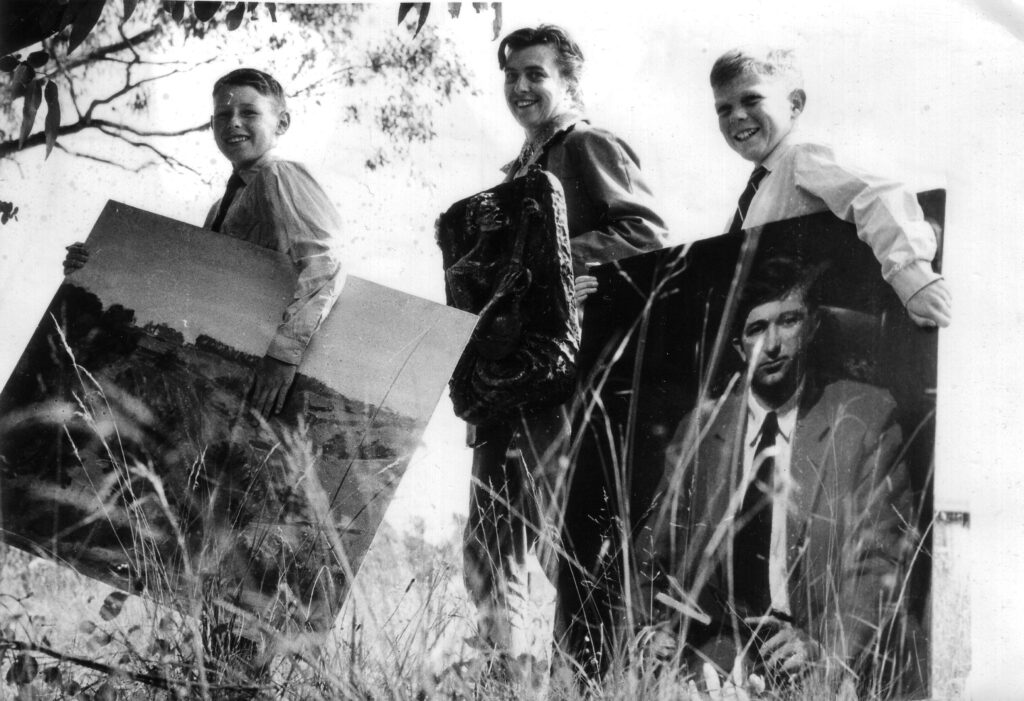 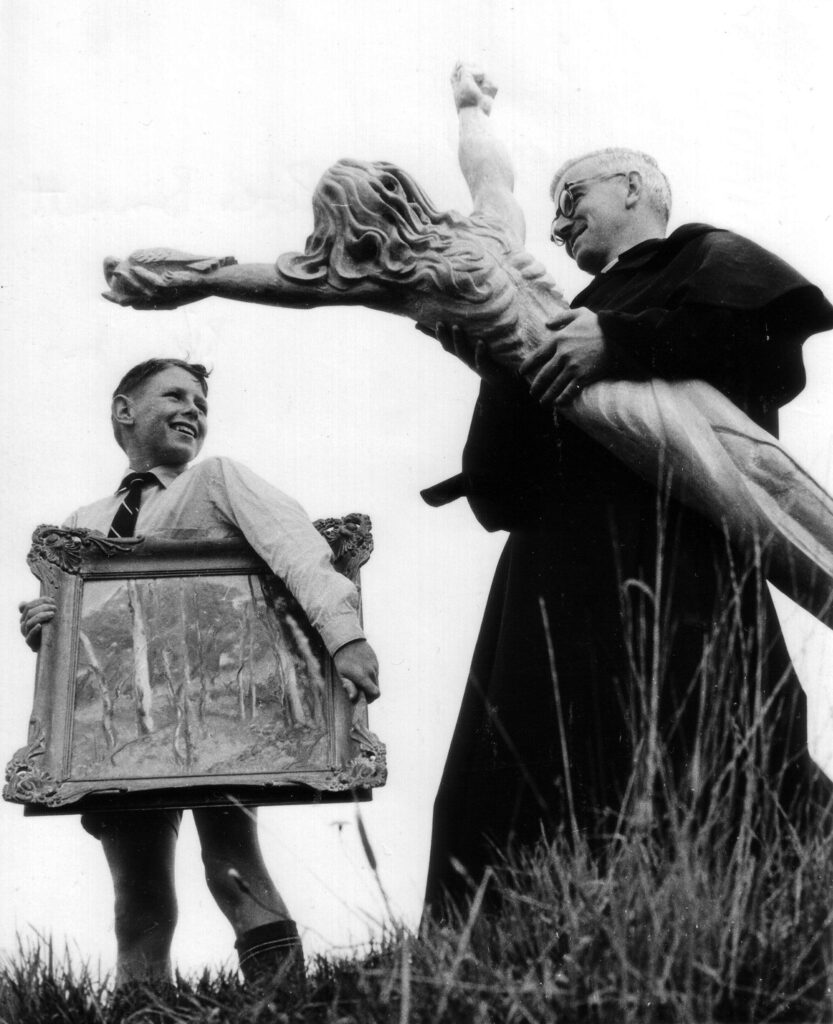 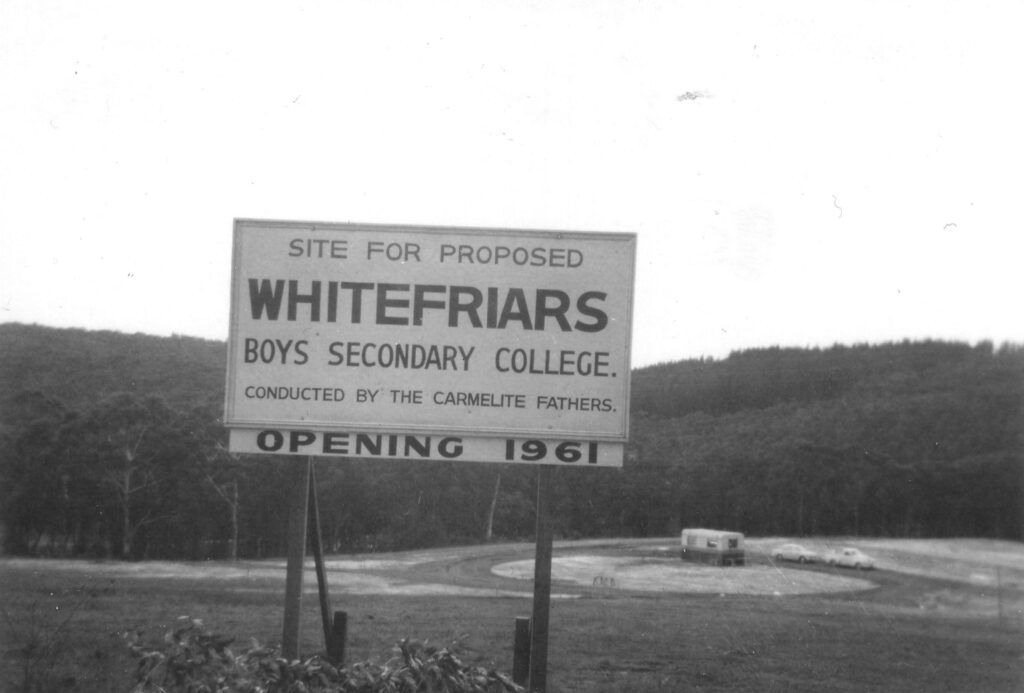 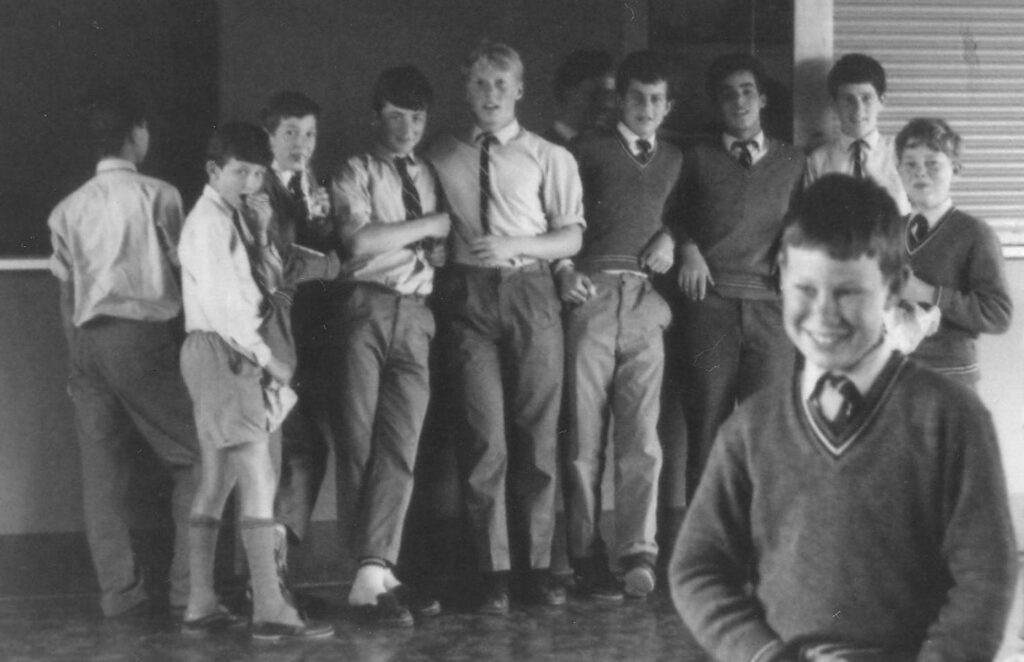 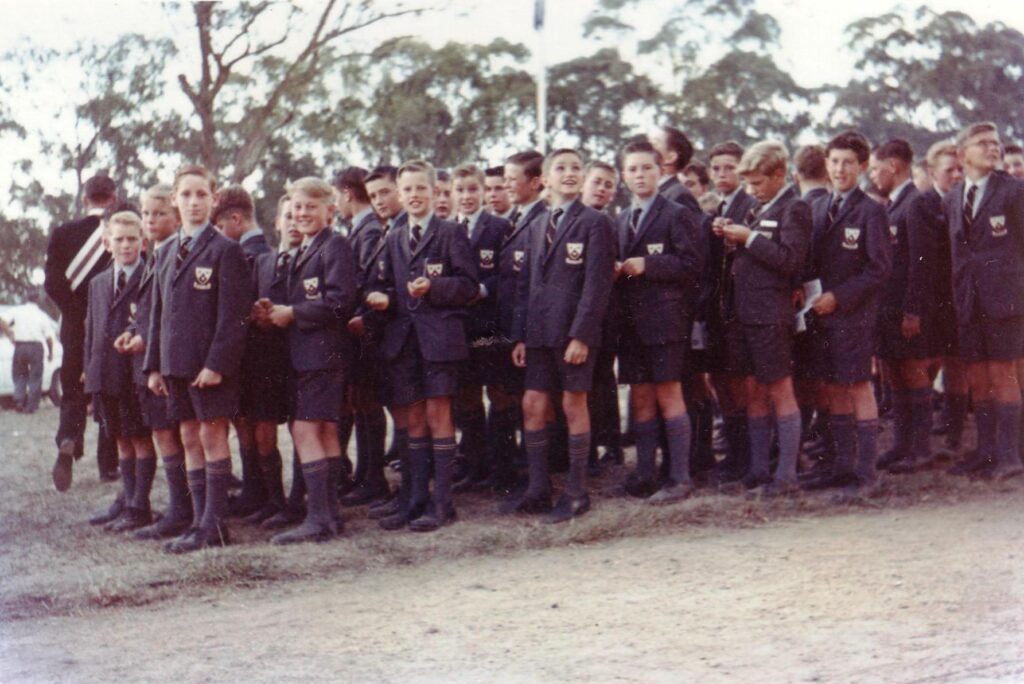 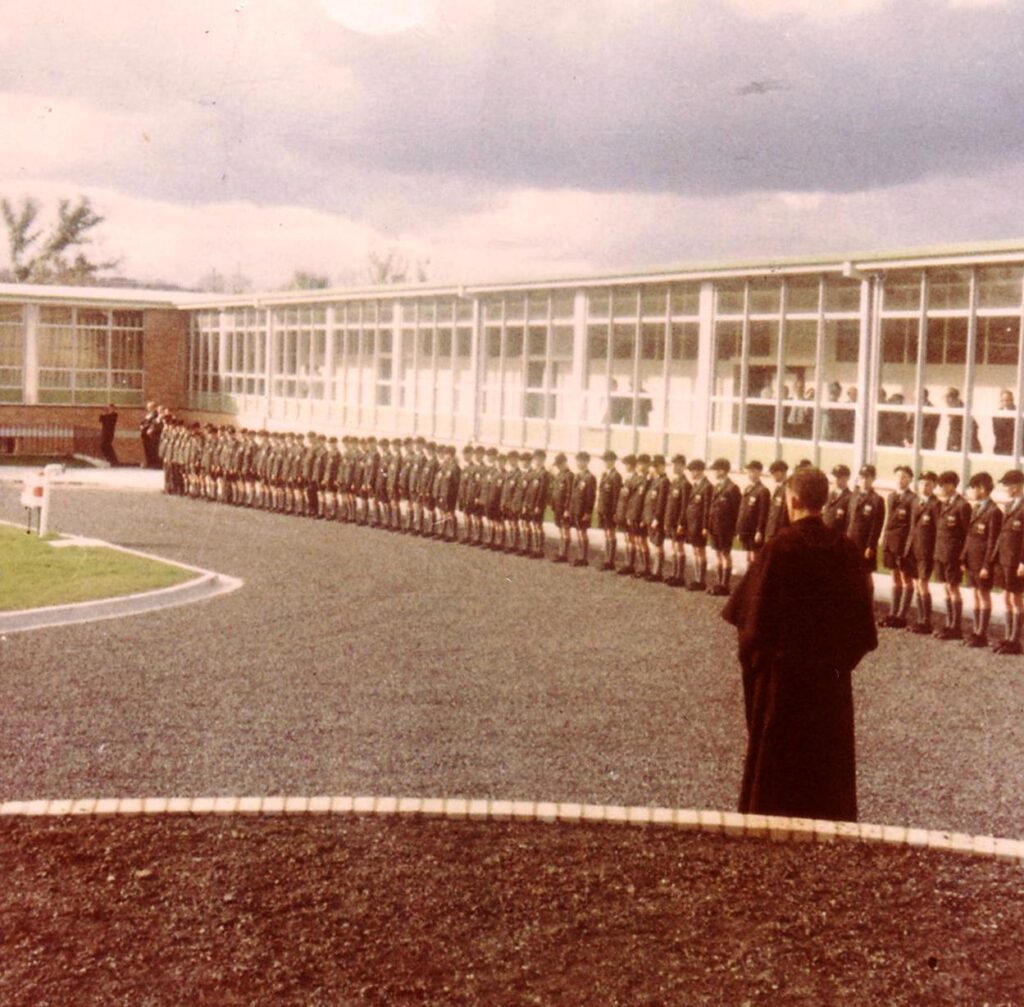 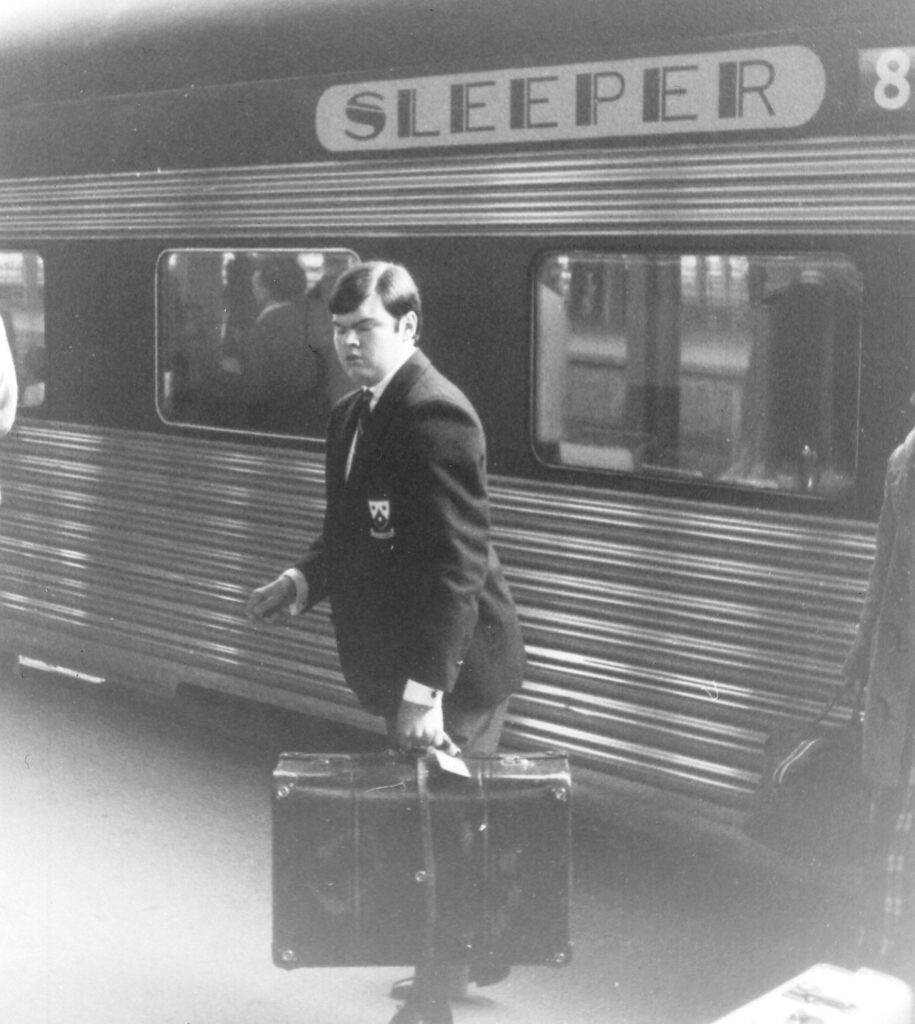 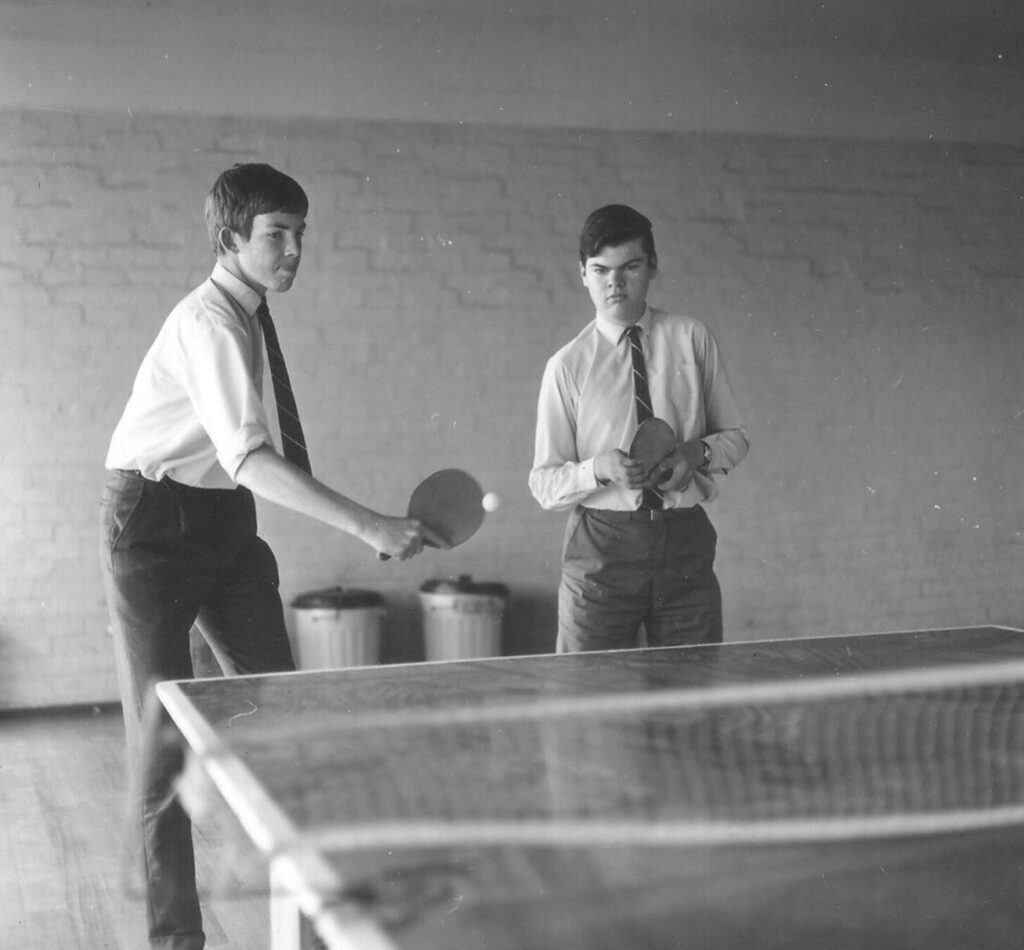 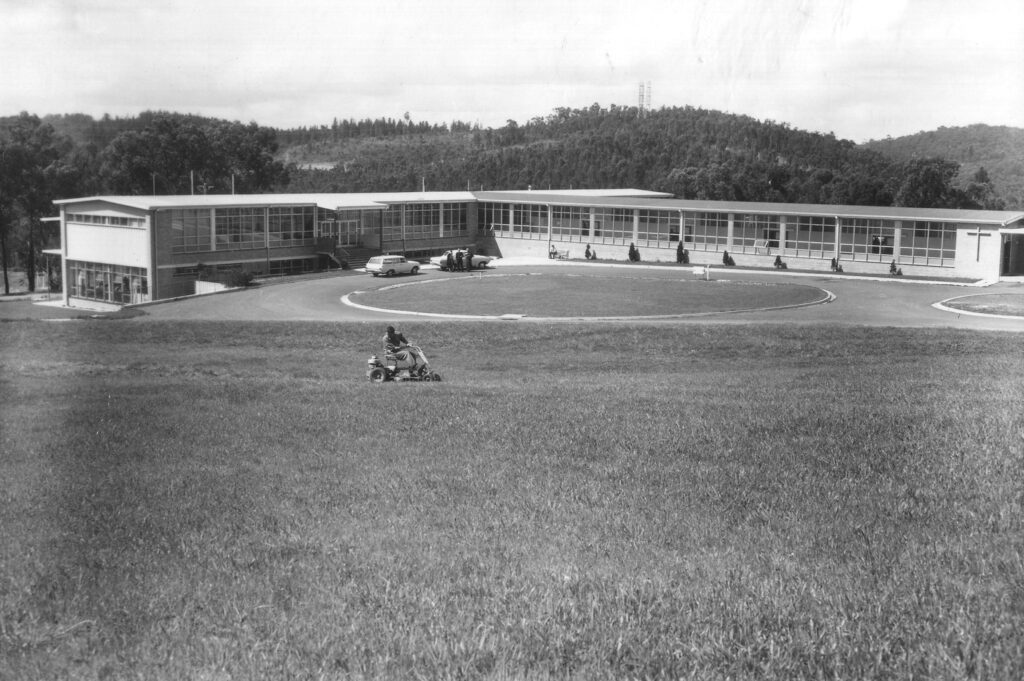 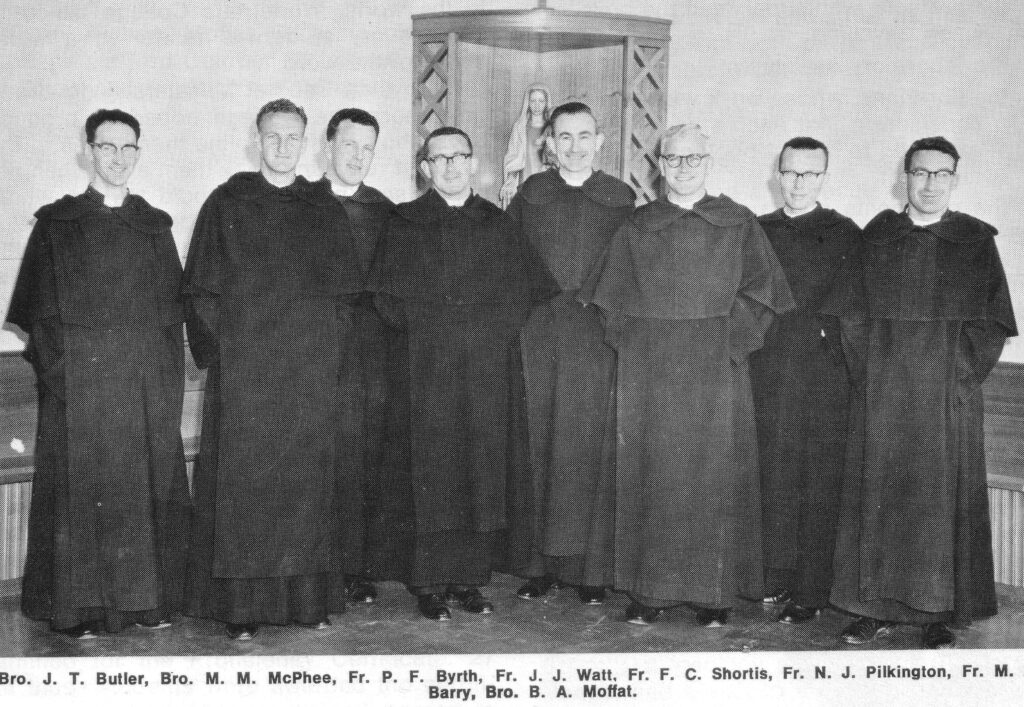 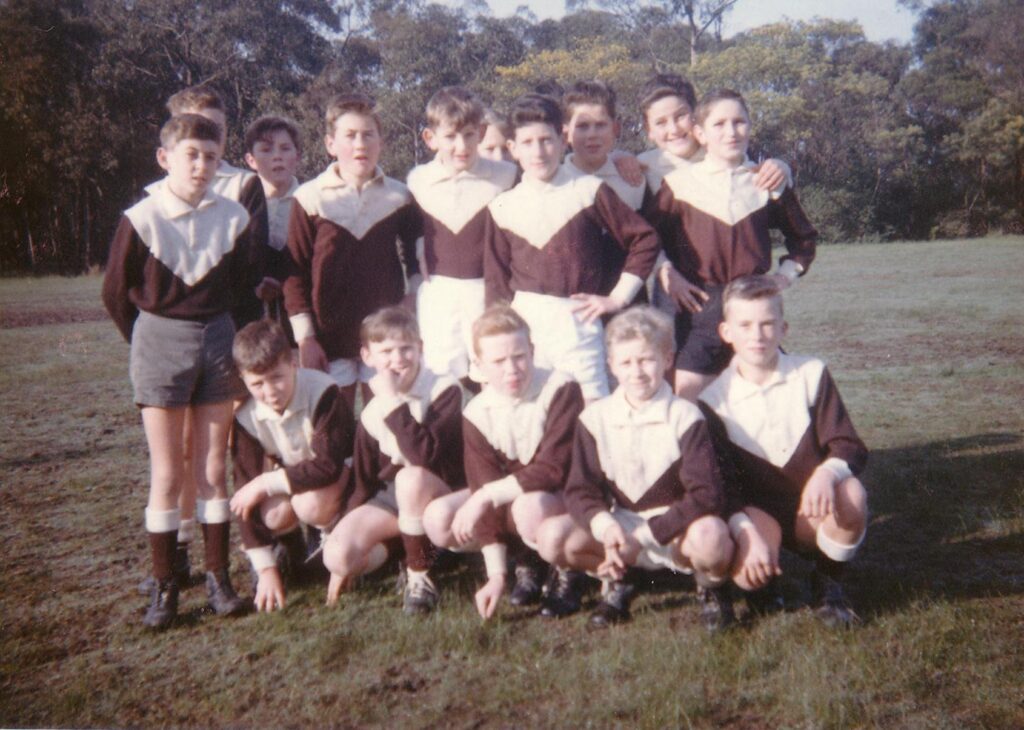 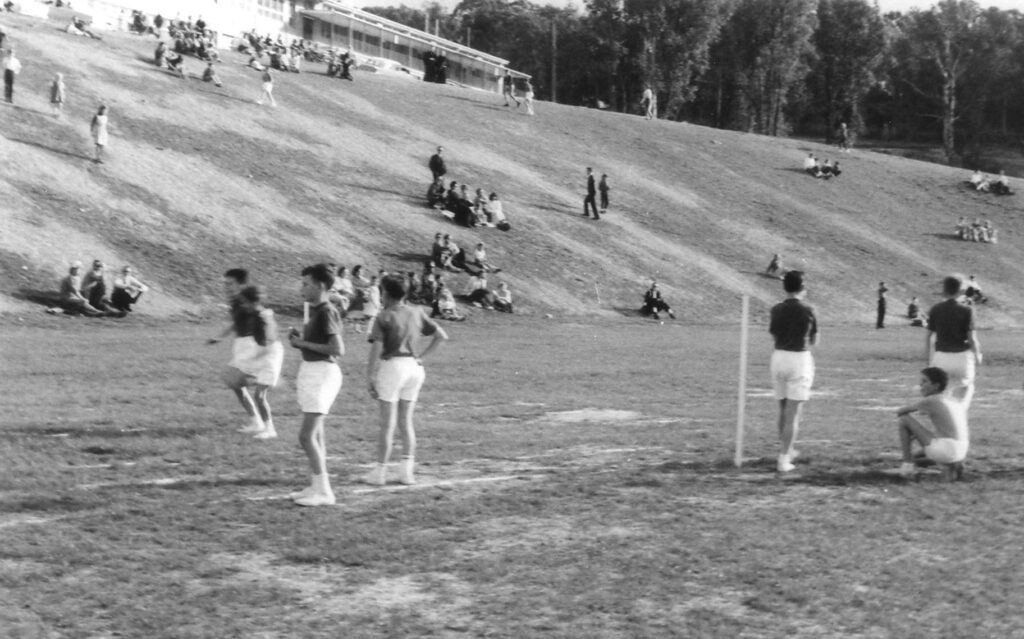 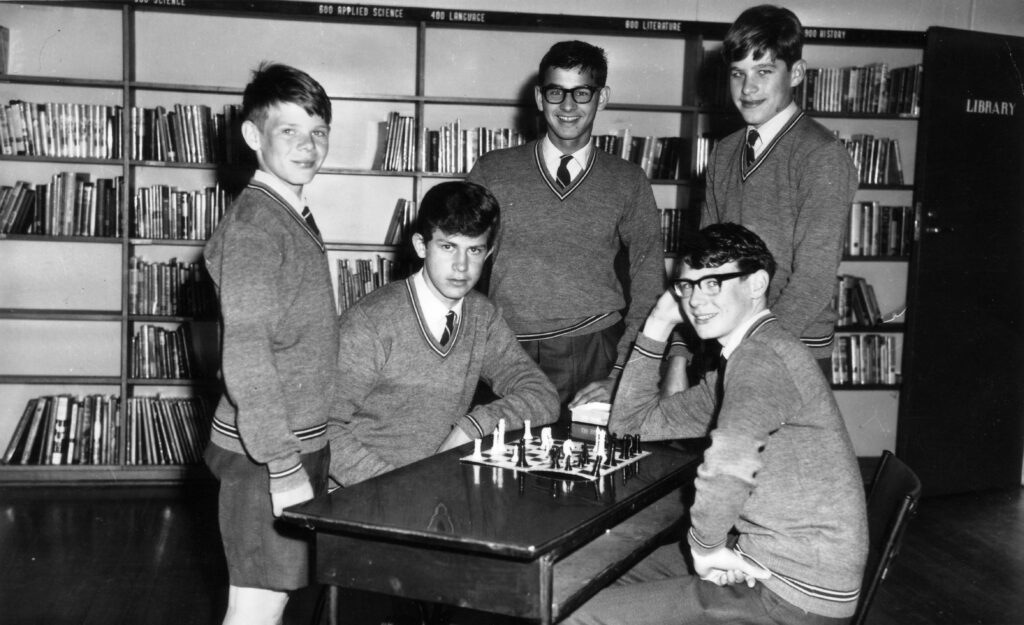 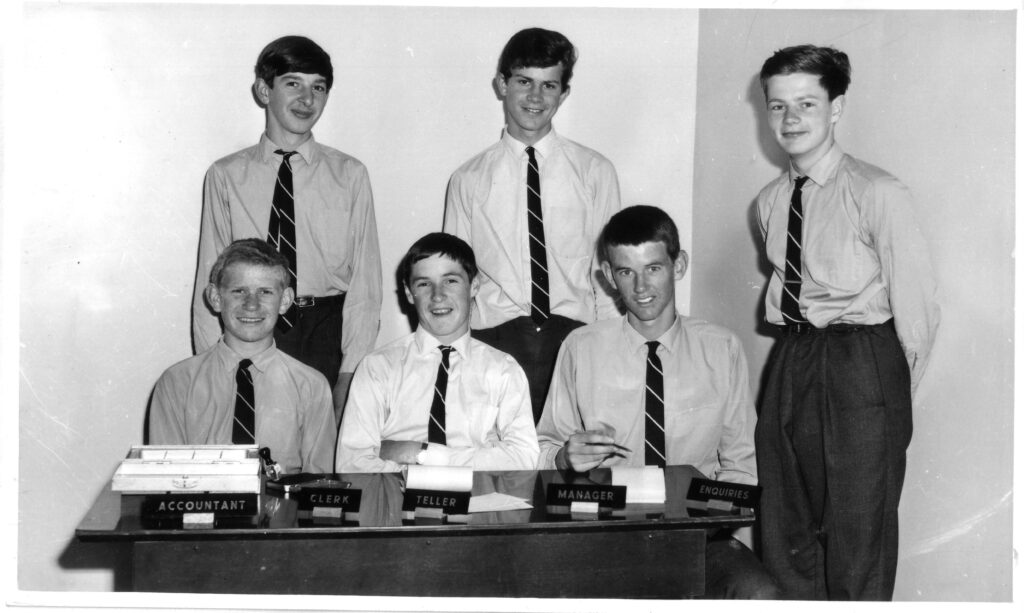 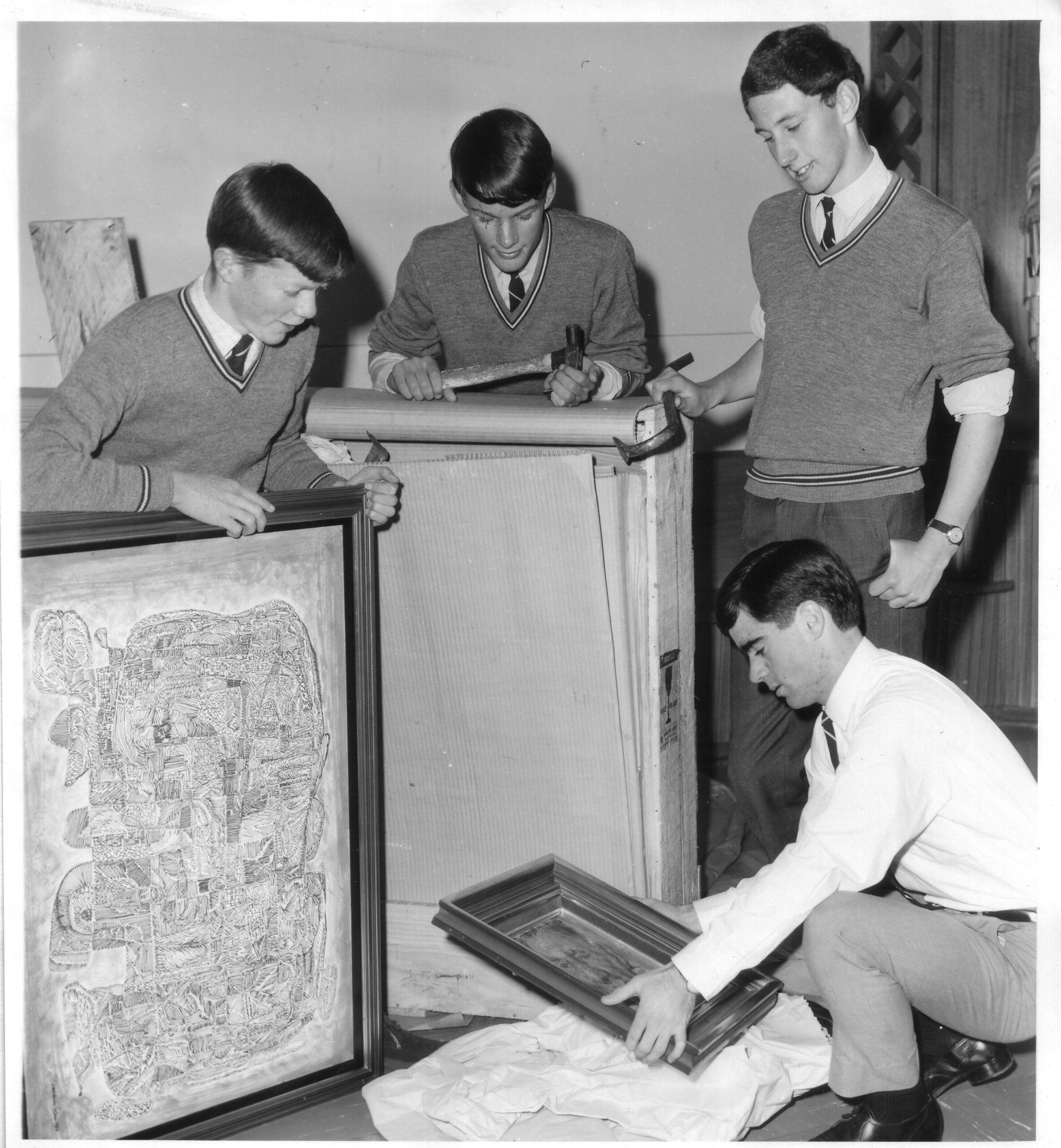 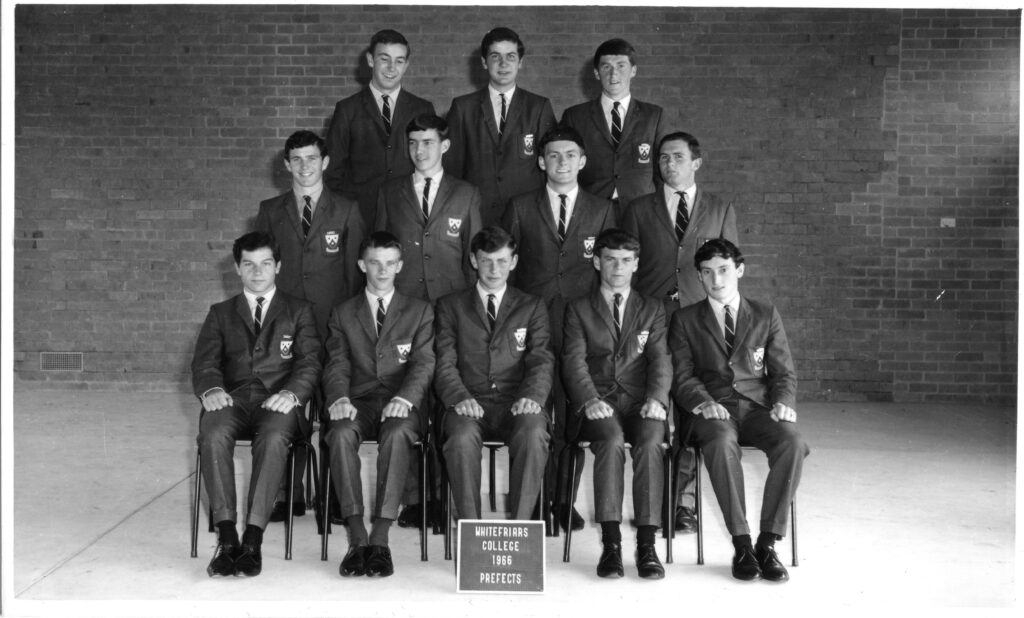 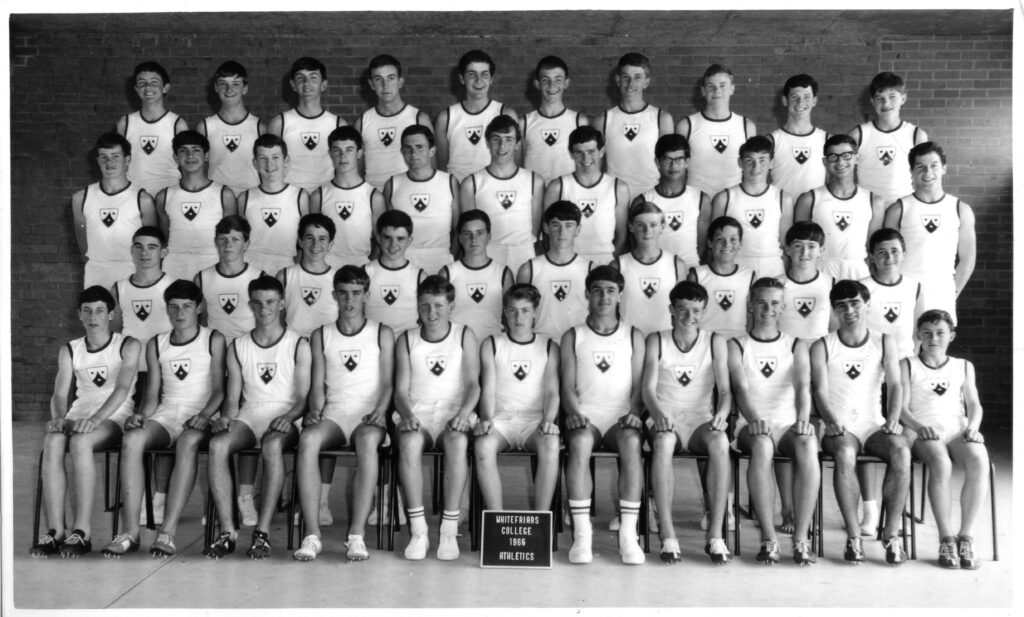 It was a real honour to belong to the Whitefriars first class in 1961. The talented and enthusiastic teaching staff really made us believe we could attain our best. To become a Whitefriars student in that time was such a rewarding and interesting experience (and we really did study in the 60s – not just play footy…).