Back
Year 10 Law and Order Excursion

On 13 May, the Year 10 Law and Order class went to the Old Melbourne Gaol and it was quite possibly the greatest excursion I have ever been on! From the sense of freedom of just getting to the gaol to seeing the fascinating way that an actual court case would run to the way the old Magistrates Court.

It was a cold morning as I got on the unfortunately crowded train and rode it down to Melbourne Central. After a short walk, we made it to the Gaol. The prison was massive with its rough, grey bricks imposing down on us. But we weren’t there to see the former Melbourne Magistrates’ Courtroom.

After meeting our tour guide, we walked through a small part of the Gaol, to end up in one of the old courtrooms. I say those rooms are beautiful! The carving of the emblem on the wall, the flags standing majestically on either side of the judge’s seat and the sheer fact that we were standing in a real-life courtroom where people have been tried, convicted or acquitted was awe-inspiring. We were all allocated roles from a plethora of choices, from Judge to prosecution to witnesses to defence to Court Clerk to hecklers in the audience. Personally, I wanted to be the Judge but instead, I got the role of Court Clerk. As Court Clerk, it was my role to call witnesses to the stand, swear witnesses in and tell people to sit and stand. We read a mock court case from a premade script that the Gaol provided. Everyone did an outstanding job of falling into character, especially the heckler’s in the audience who legitimately felt outraged at things said in the case.

After the mock court case, we left the courtroom, profusely thanked our tour guide and made our way back to Melbourne Central. Since we had time to burn, we split off and got some lunch. A friend and I got burritos that were possibly the best I have had in a while. After thoroughly enjoying that burrito, we regrouped, hopped on a bus and headed back to Whitefriars. All in all, this was possibly the greatest excursion I have been on and I would highly recommend it to anyone! To the Year 9s currently thinking about potential subjects, I cannot recommend this elective enough. 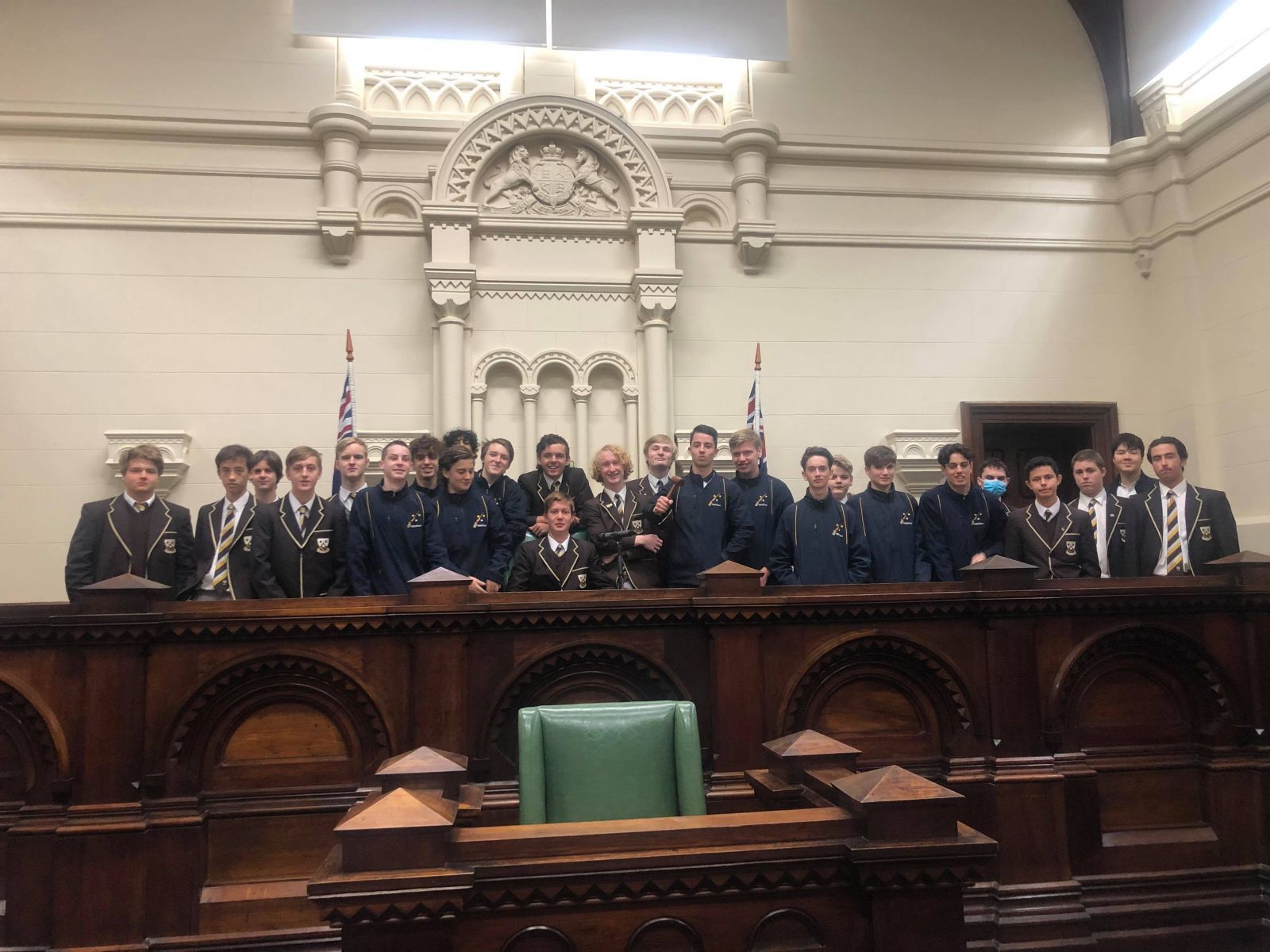 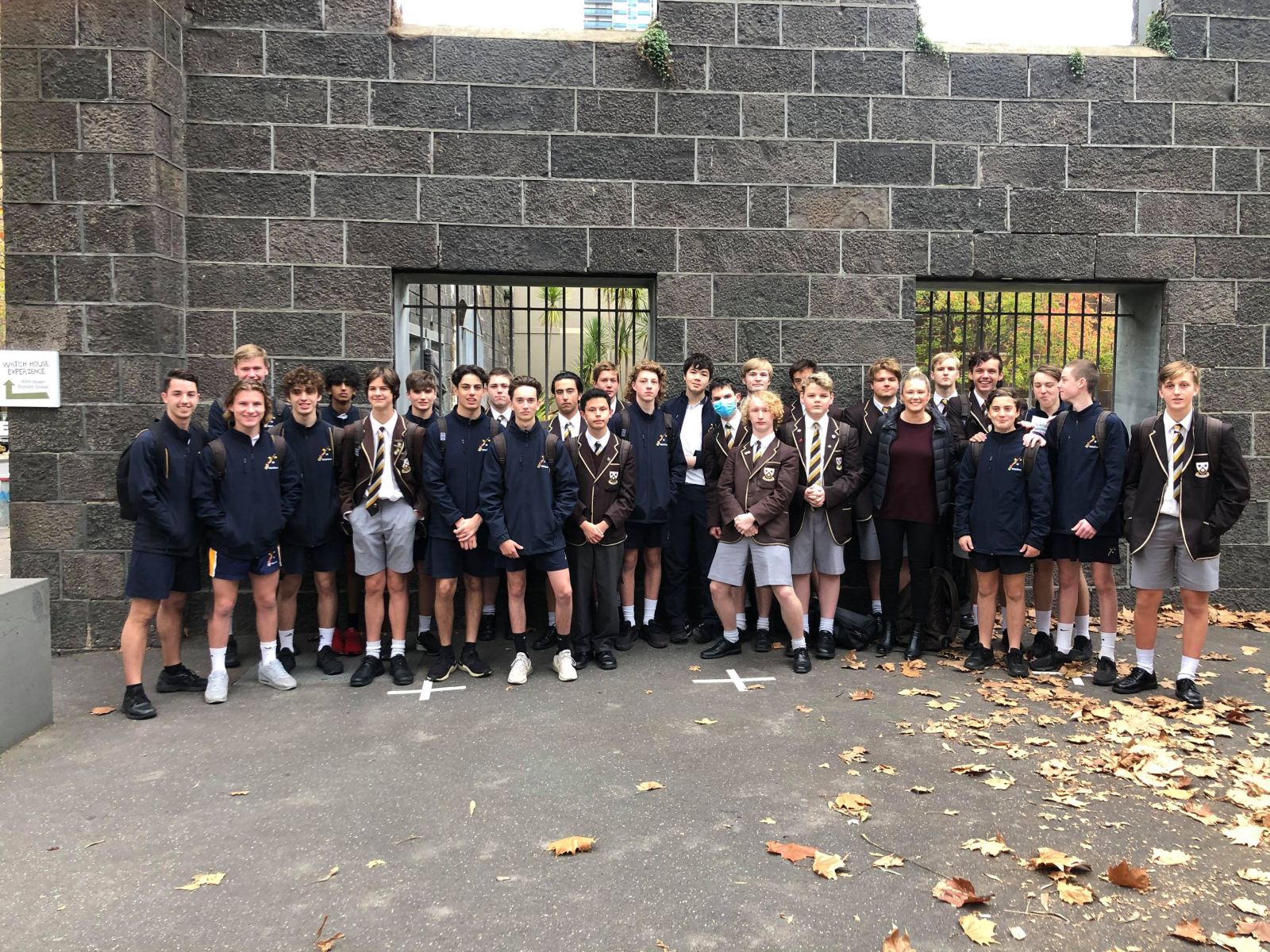