The Intermediate team fielded a strong team of 11 against Melbourne High School. We had an uneven start to the game with the team missing two key players and we were behind five – one at half time. The second half of the game was better and Captain Luke Cormack scored three goals to go down 7 – 4. There were only three teams in our division and our loss meant that the outcome of the competition awaiting the final game of Melbourne High vs Camberwell Grammar.  A loss by Melbourne High would mean that we would win the tournament. If Melbourne High won, then it came down to the number of goals each team scored. We were ahead by eight goals, so Melbourne High had to win by less than eight goals for us to win the title. The final game of the round saw Melbourne High win 10 – 3, a margin of seven goals, meaning that we won our first premiership!

The Senior team had a strong start to their playoff game against Trinity Grammar, leading at half time 4 – 3. Unfortunately Trinity fought back strongly in the 3rd quarter scoring three goals and a further two in the final quarter with just one from us to go down 8 – 5, and finish 4th. With tighter numbers than the Intermediate team, there were fewer players on the bench, so all the boys had to play for longer without a rest. This is the first year that we have entered a Senior team and at this level the boys had to play longer quarters, with a  larger ball and also with major rule changes; the Senior boys did really well, didn’t give up and supported each other. I am confident that numbers will continue to grow and we will fight back even stronger next year.

In the four years we have been participating in the completion, numbers have only grown beginning with six students initially just barely forming a single, Intermediate team to this year 23 students consisting of two teams. The win by the Intermediates was our first premiership and the boys worked incredibly hard and deserved the win.

Team lists are below and thank you to all of the boys for giving up their Saturday mornings: 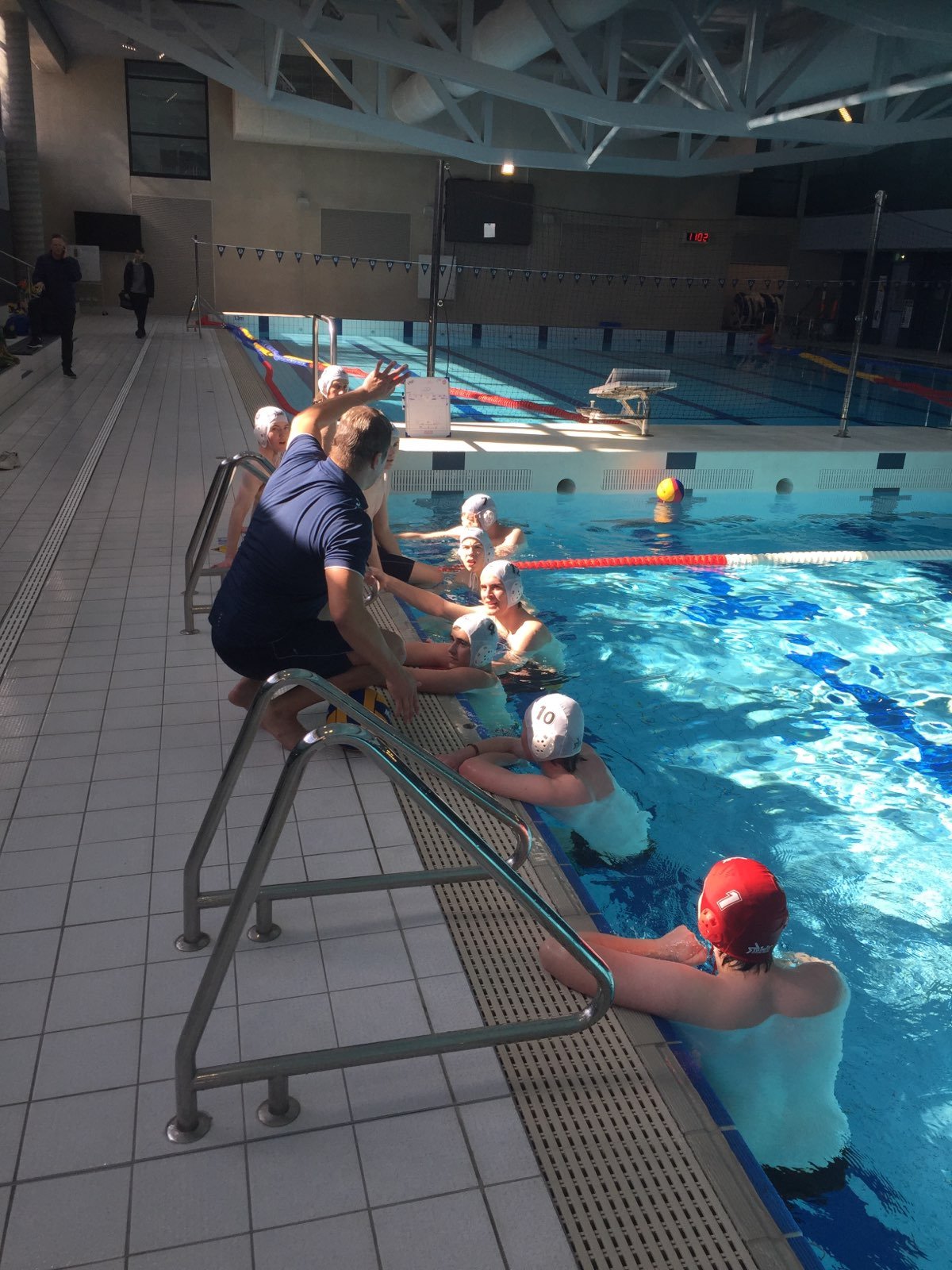