Over the past two weeks, thirty-six Year 7-9 students participated in the first ever Whitefriars Annual Junior Tennis Championships. The competition was fierce and it was great to see some new players interested in trying the game for the first time. As the tournament started to take shape, the quarter finals involved all of the players seeded 1 through to 8. The notable match in the quarter finals saw an exciting match between Riley Peuschel (seed 4) and Alex Lopes (seed 5), with Riley winning a tight contest 6-4. In the semi-finals, Richard Chang (seed 1) defeated Riley 6-0, whilst River Bourke (seed 2) edged out Yishan Feng (seed 3) in a close tiebreak 8-6.

The grand final on Friday saw a great crowd attendance under the beautiful Melbourne sunshine. Despite losing his service game to go down 1-0 early, Richard came back firing and eventually took out the final 6-2.

I’d like to thank Mr Height, Mr Ward and Mr Goldsmith for their ongoing support, alongside the students who frequently came along to help out and support the competitors.

I am looking forward to the future Whitefriars Tennis tournaments, particularly the upcoming Whitefriars Open (for Years 10-12 and invitees in Years 7-9) in Term 1, and the next Junior Tennis Championships next year. 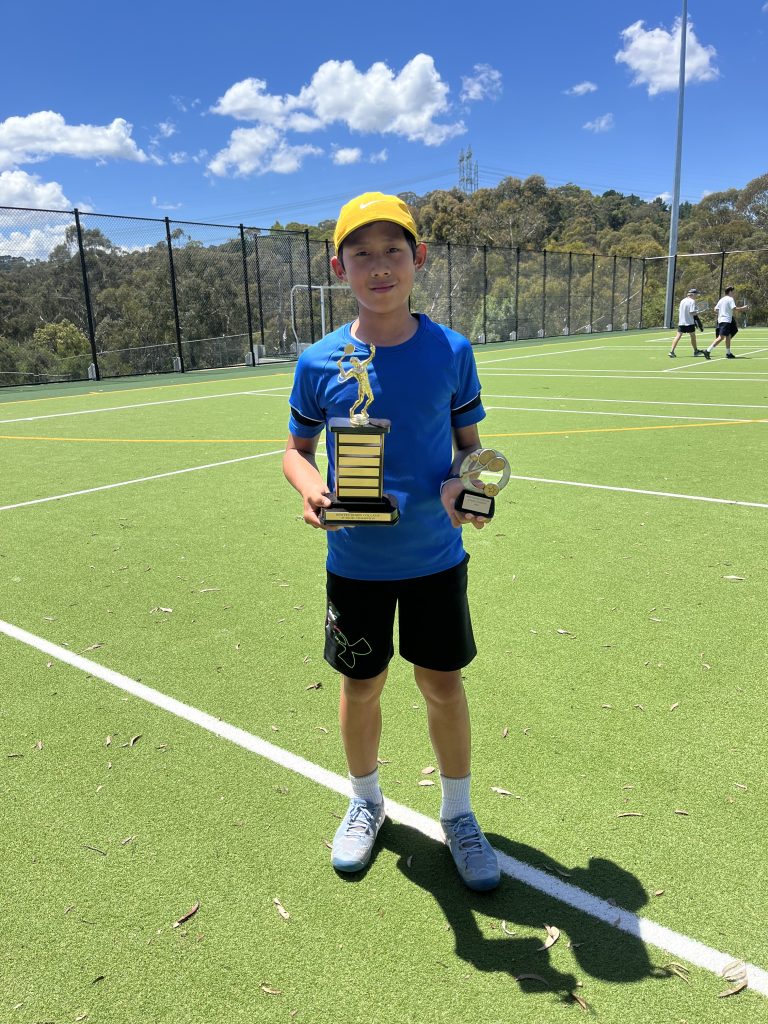 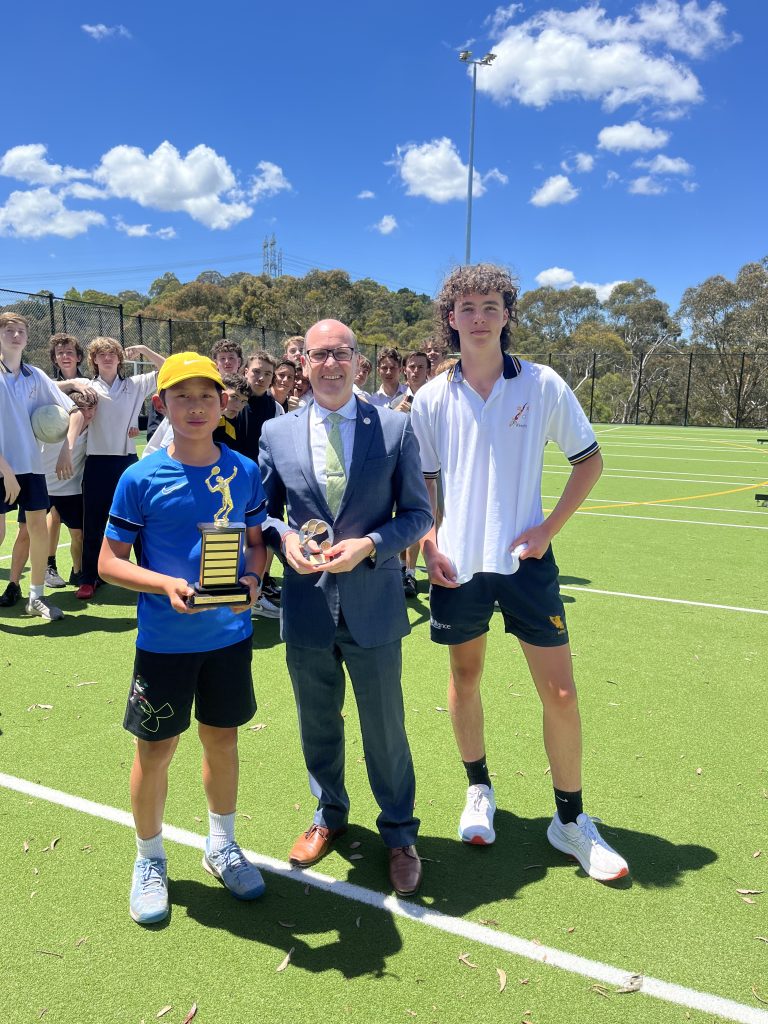 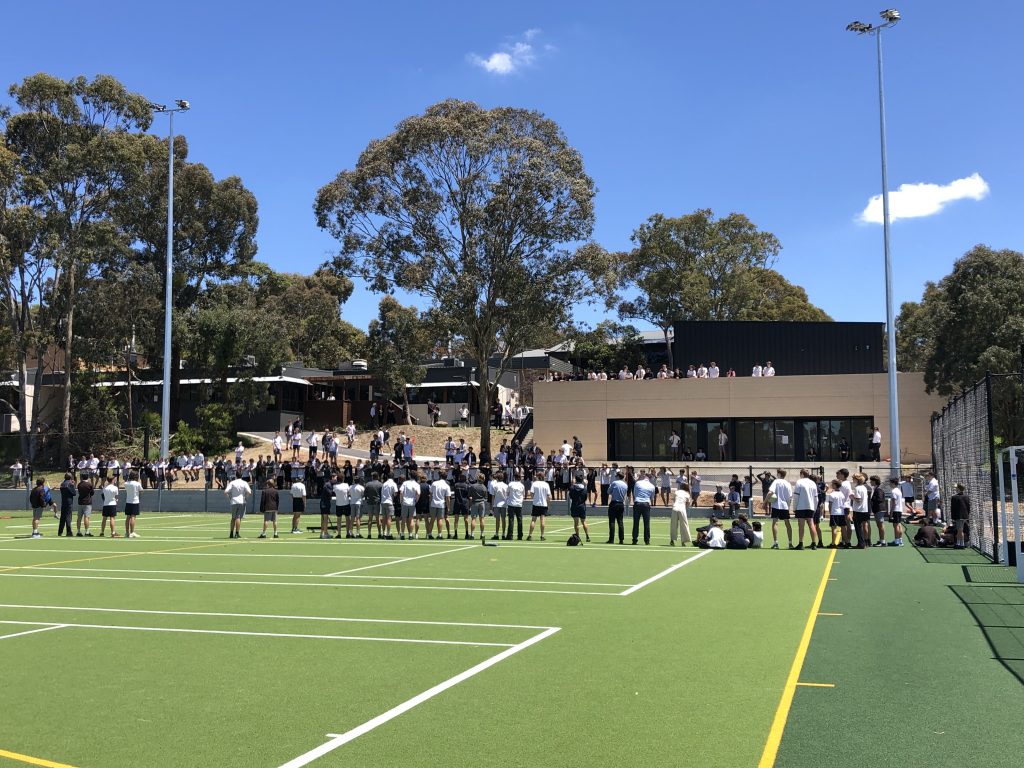 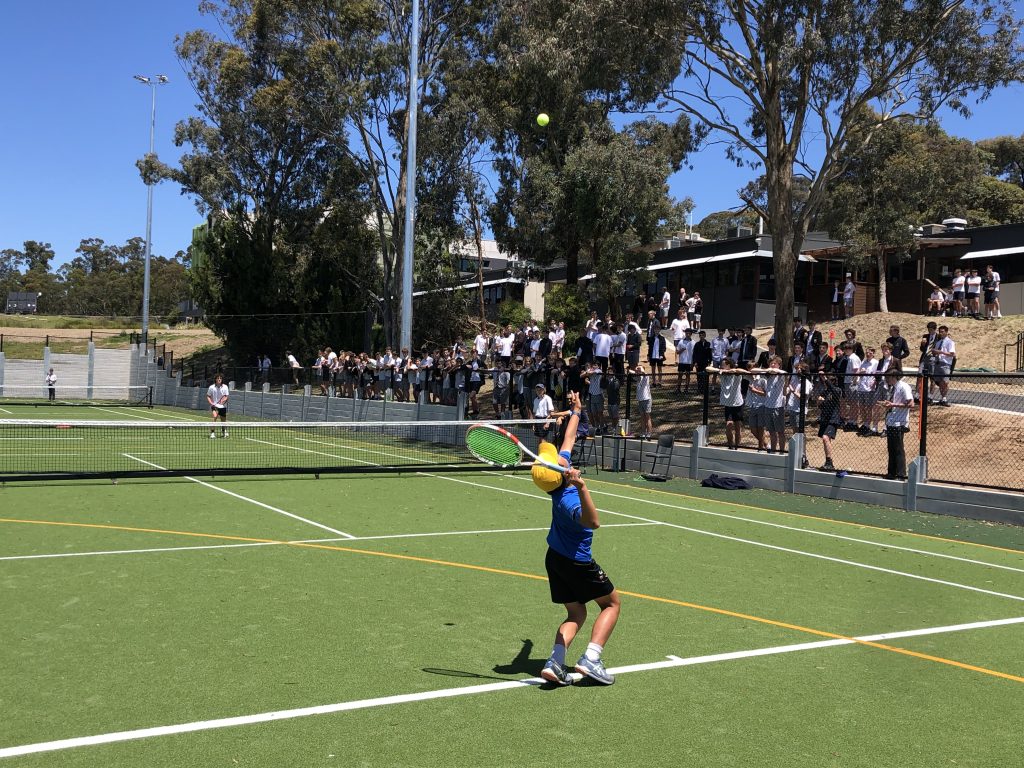