Over the school holiday break, Jack represented Victoria Metro in the U/16’s National Championships. The Championships consisted of three games against traditional rivals Victoria Country, Western Australia and South Australia and were undefeated throughout the Carnival. Jack played mainly at Centre Half Forward and Full Forward and was one of 23 players selected from the Melbourne area. 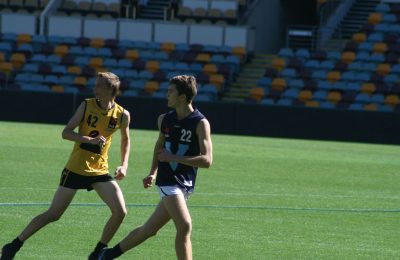 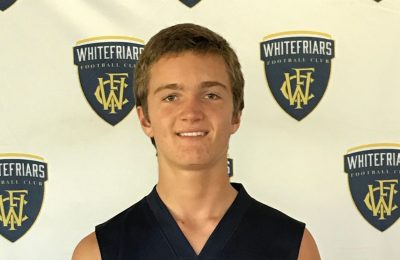 Earlier this year, Dylan represented the AFL/AIS Academy against the Casey Scorpions as a curtain-raiser on the MCG. Dylan was one of 25 players from across the country that participated and was predominately played Deep Forward.

Prior to the holiday break over six weeks, Dylan also represented Victoria Metro in the U/18’s National Championships. The Championships consisted of four games against traditional rivals Victoria Country, Western Australia, the Allies and South Australia finishing third. Dylan played mainly at Full Forward but had an interrupted carnival due to a quad injury. Dylan was one of 35 players selected from the NAB league from Melbourne. 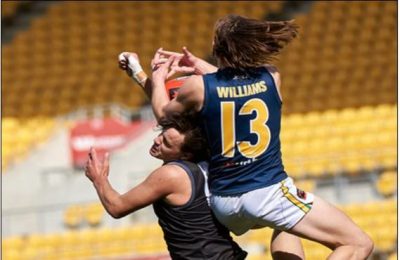 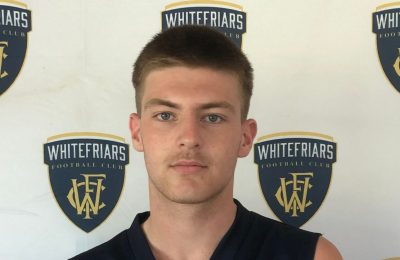 Over the school holiday break, Tristan represented Victoria Metro in the U/16 Australian Basketball Championships in Darwin. The Vic Metro team won the Gold medal and Tristan was one of the stand out performers throughout the carnival. 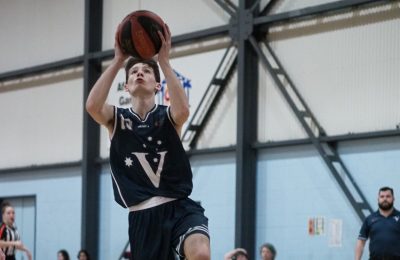