Taking part in the Victorian Young Leaders to China Program was one of the best decisions in my life.

When we landed in Chengdu I was so amazed at how big everything was and I was excited for what was to come. I was keen to get to Sichuan University (where we would be staying for the next 2 weeks) and excited for all the new food we would be experiencing along the way. Before the trip I was not adventurous with food so I knew I would be up for a challenge. We had some very tasty foods like duck, fish, hotpot (which is very spicy), sweet and sour pork and many more amazing dishes.

While staying at Sichuan University we were immersed into the Chinese language and culture. We were shocked at the amount of extra study the local students do to help themselves. I was not so keen on this but in hindsight, I think it’s a good thing and it has taught me some good habits.

One of my favourite parts of the trip was being able to visit the many sights of China, which were absolutely magnificent. We didn’t get to see the Great Wall however we did visit the Pandas. Bund was also incredible – one of the most magical places in the world. The view of the main part of the city was stunning. It had a fabulous walkway that went for kilometres. It had great shops including the biggest Adidas and Nike store in Asia and tasty food stores. I also enjoyed the markets – it was fun to bargain shop! The Buddhist Temple in WuXi was magical. The detail and all the beautiful things inside made it so cool but the best part of WuXi was the Giant Buddha. It was absolutely massive and you had to go up a beautiful staircase to reach it. It is so big, when we finally got up to the top – it was too hard to look all the way up.

On the bus to Shanghai I&C Foreign Languages School I was so excited for a change, but more so that we were in Shanghai, which is one of the greatest cities in the world. The city is so big. In ChengDu, we had classes for the whole day, but in Shanghai we only had 2 hours of Chinese. Even though, my friends were back at home on school holidays – it was really great to be learning.

Shanghai was the highlight of the trip for me. Seeing all of the tourist sites with Mr Thio, getting to know my classmates better as well as making friends from new schools, was a blast. I would recommend going on this trip to future students studying the Chinese language. The Victorian Young Leaders to China program was fantastic and it has created friendships and memories that will last forever. 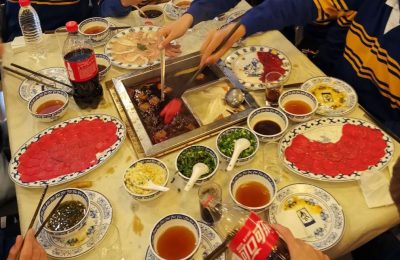 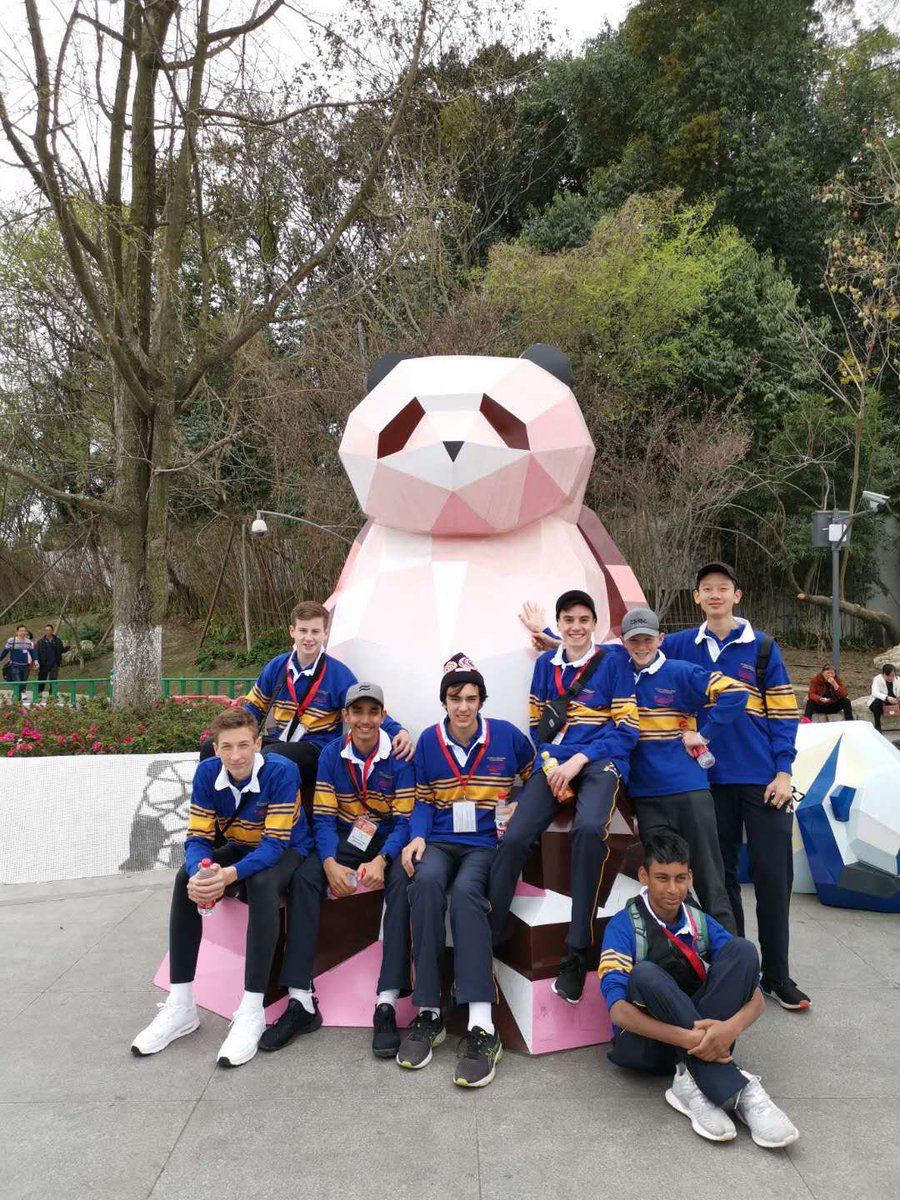 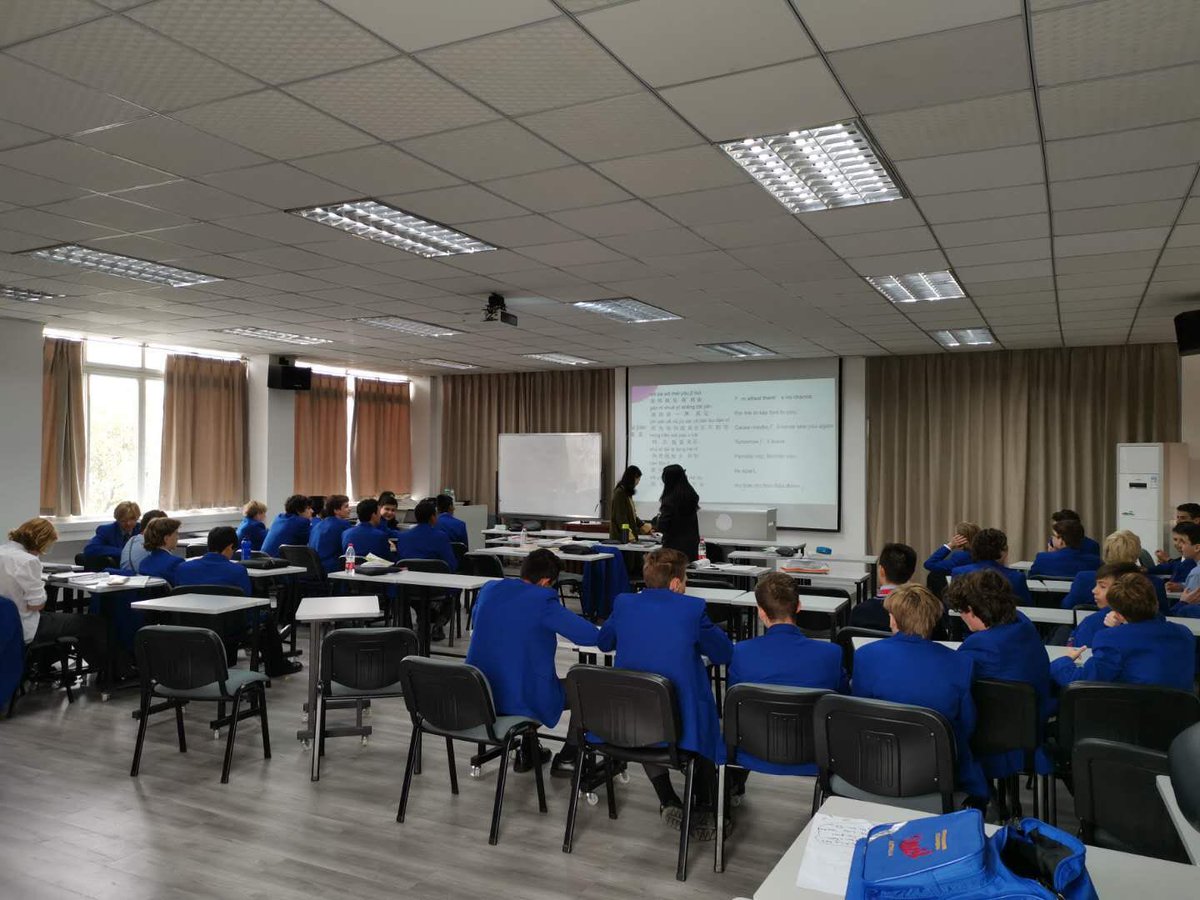 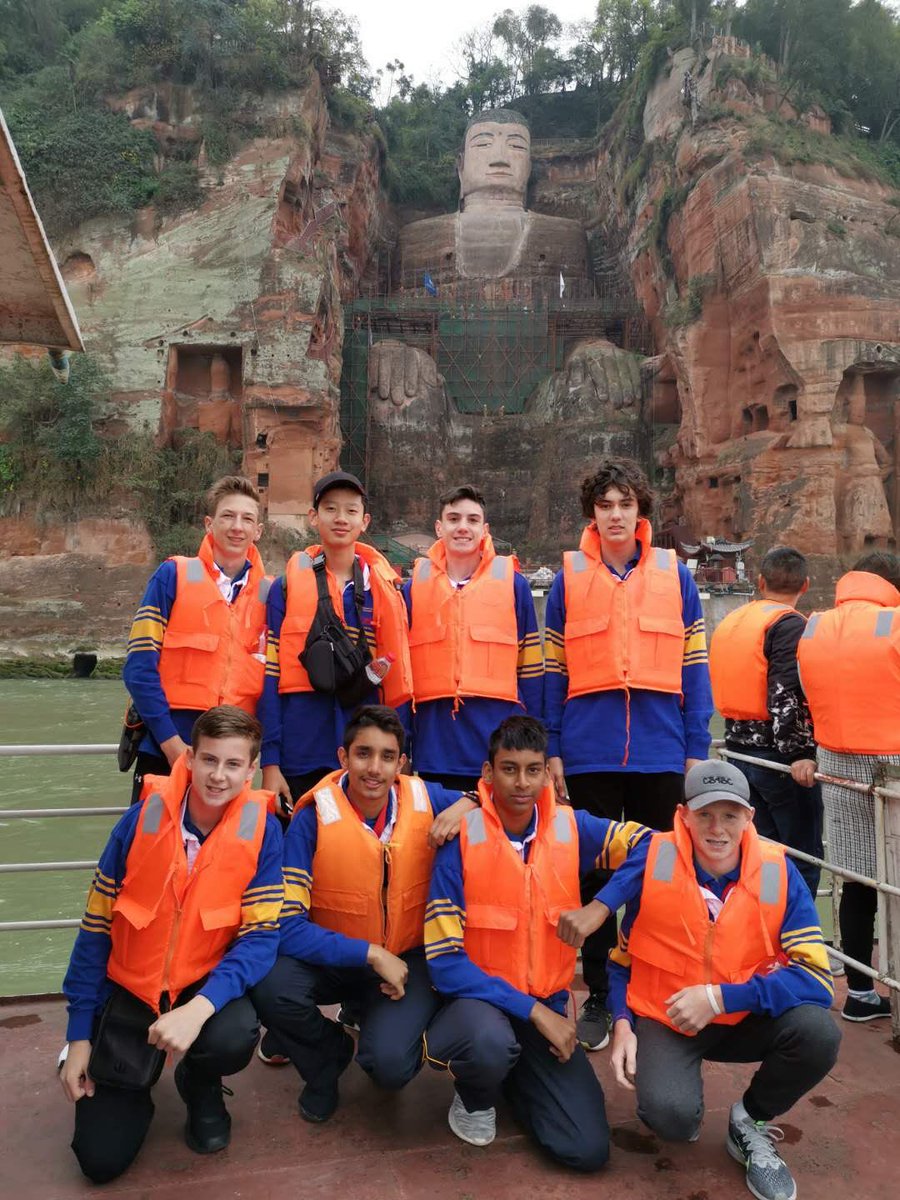 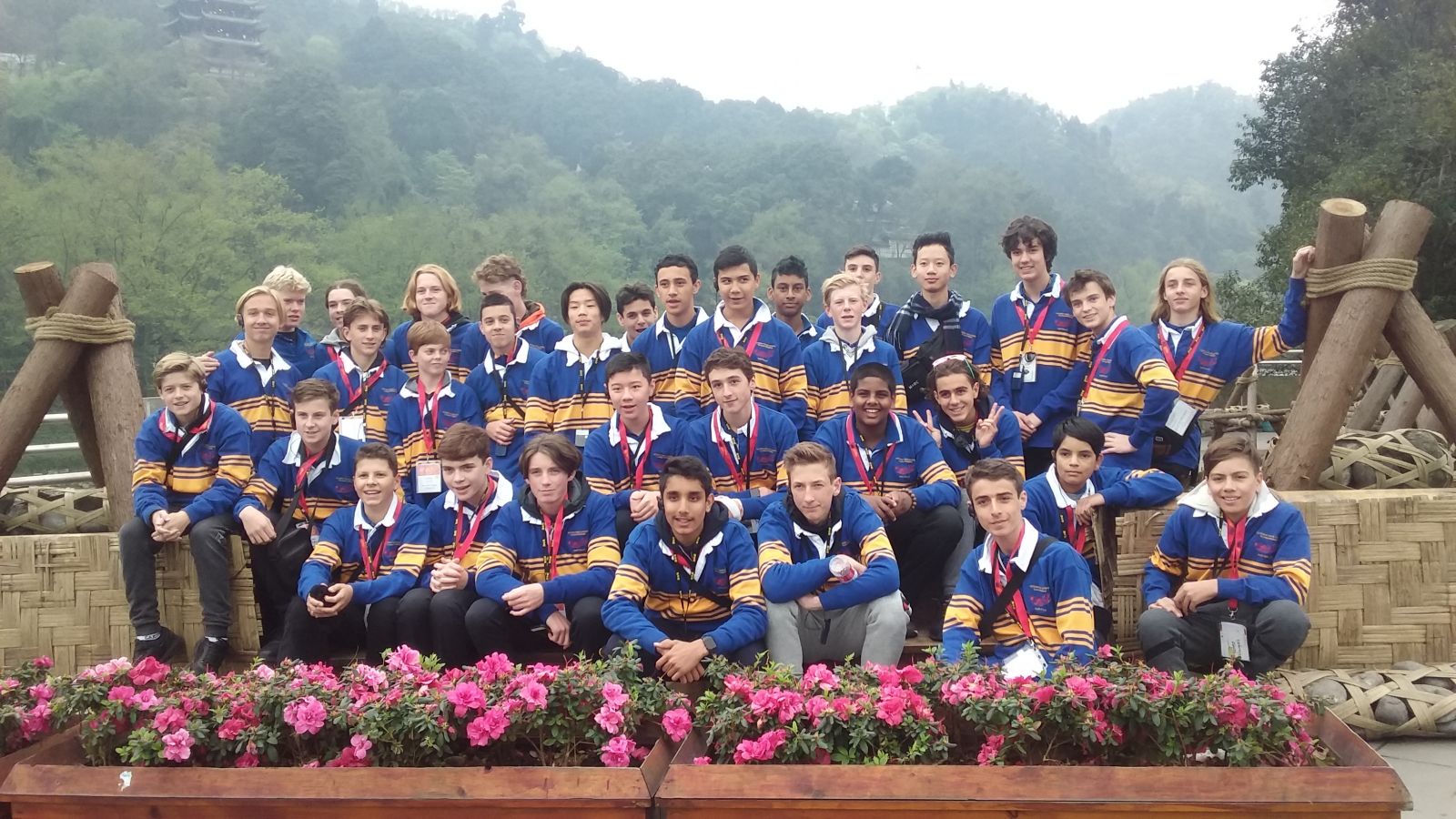 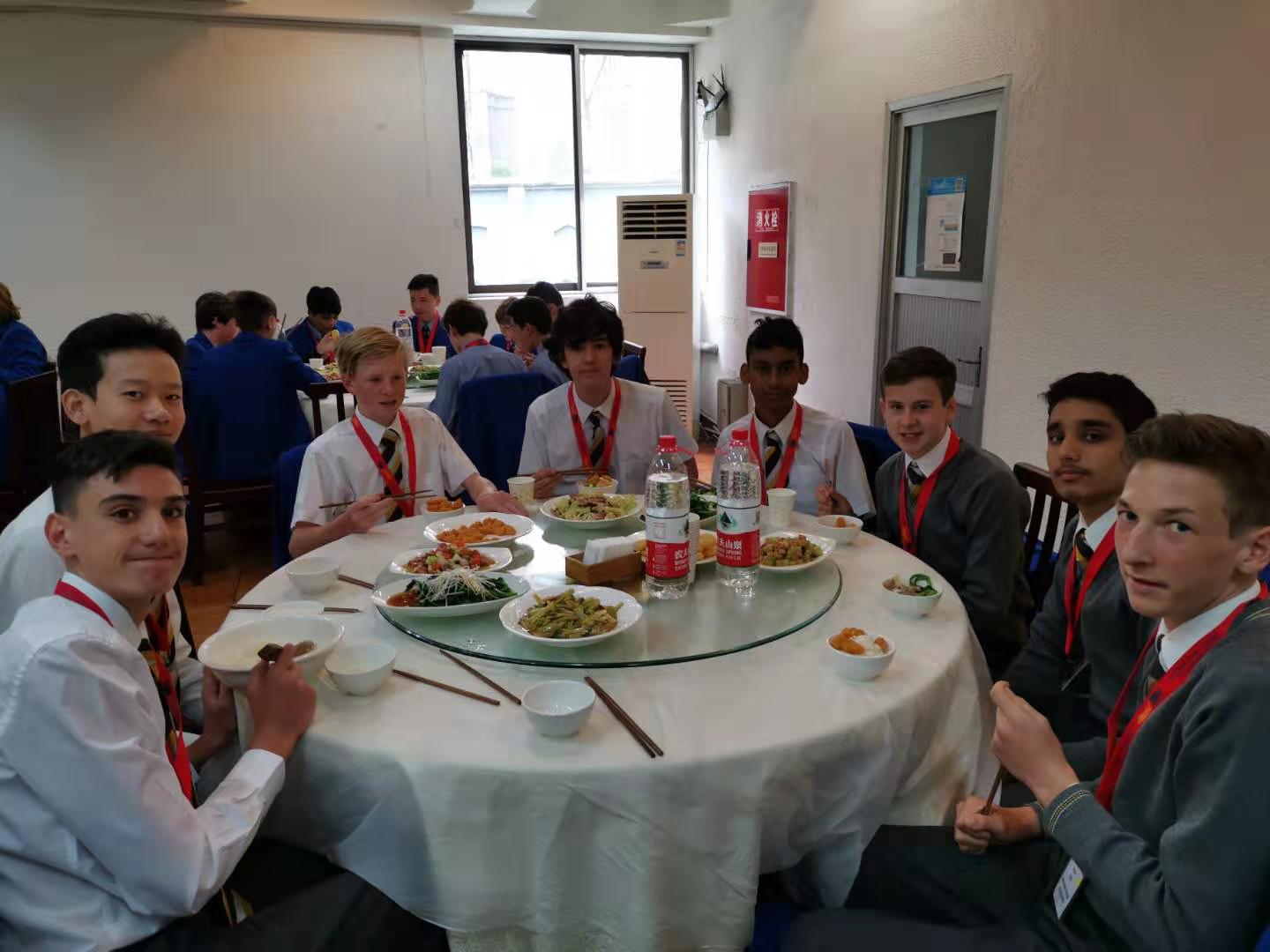 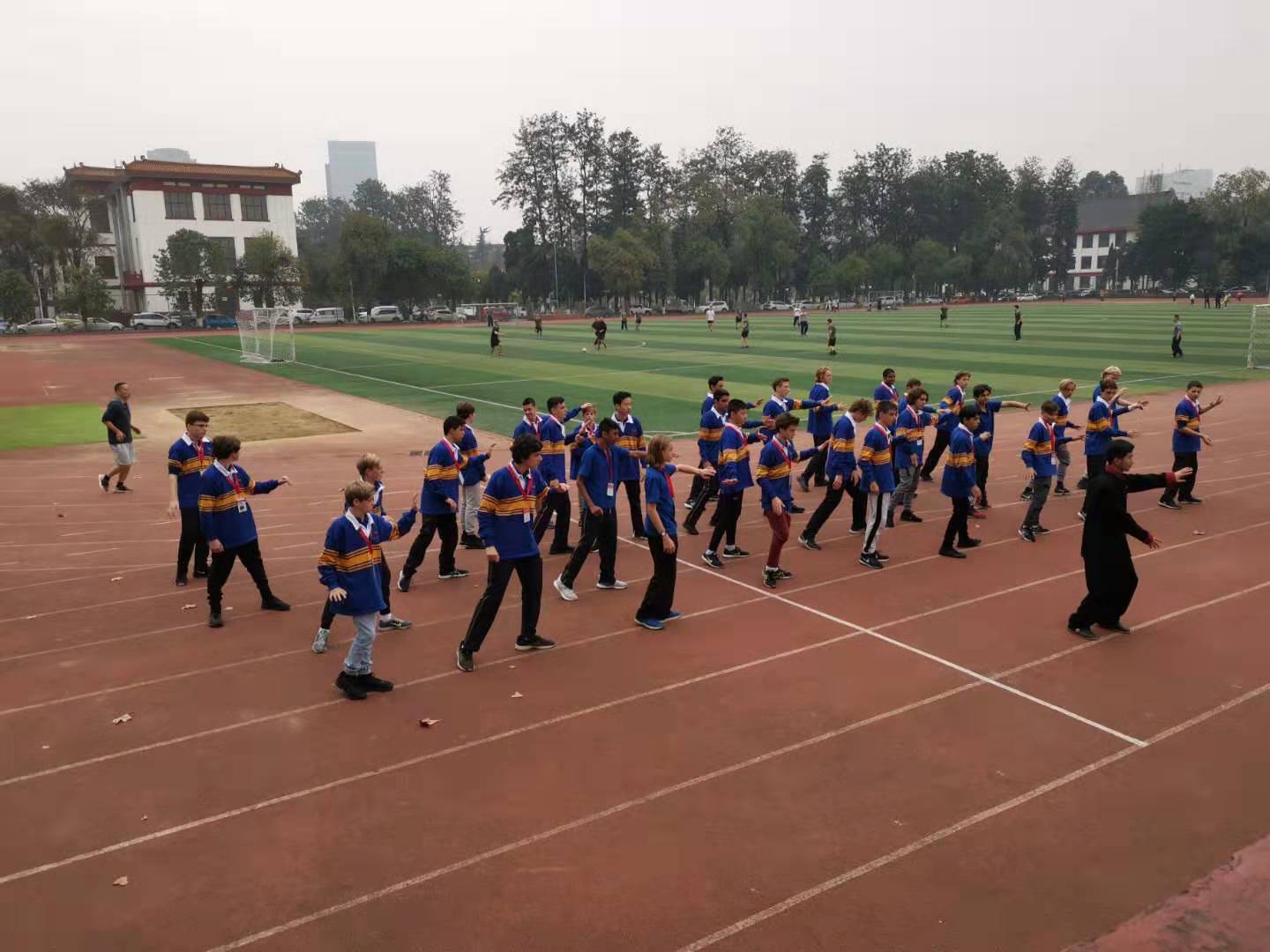 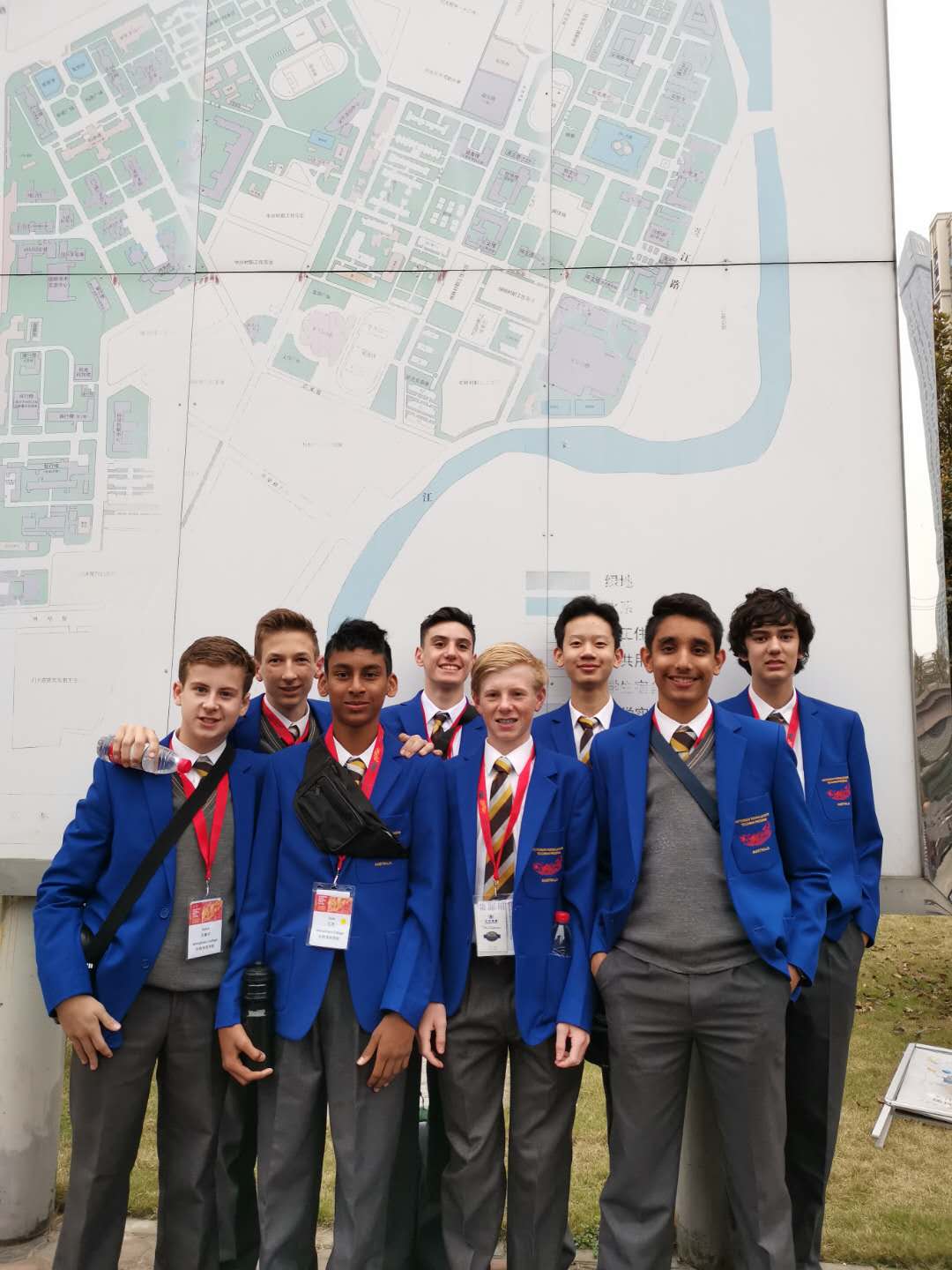 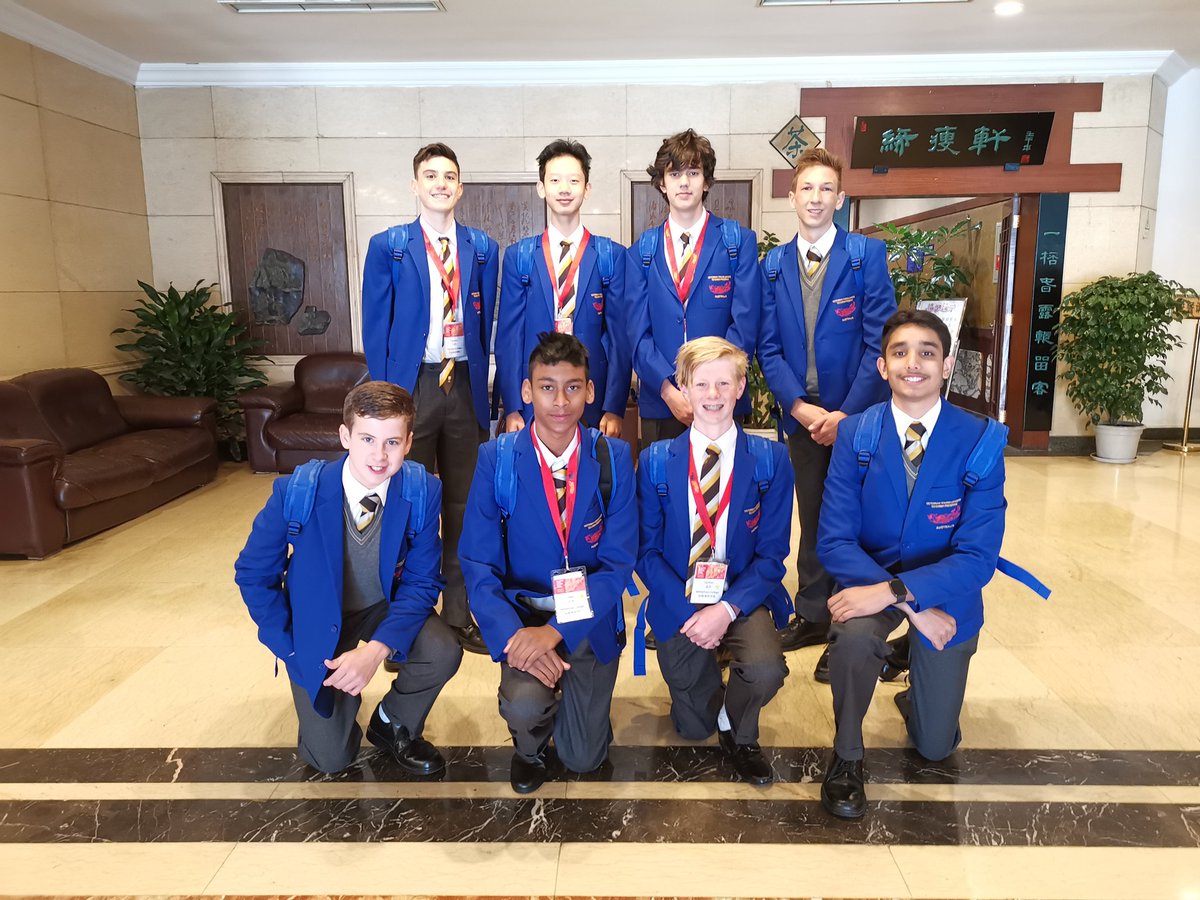 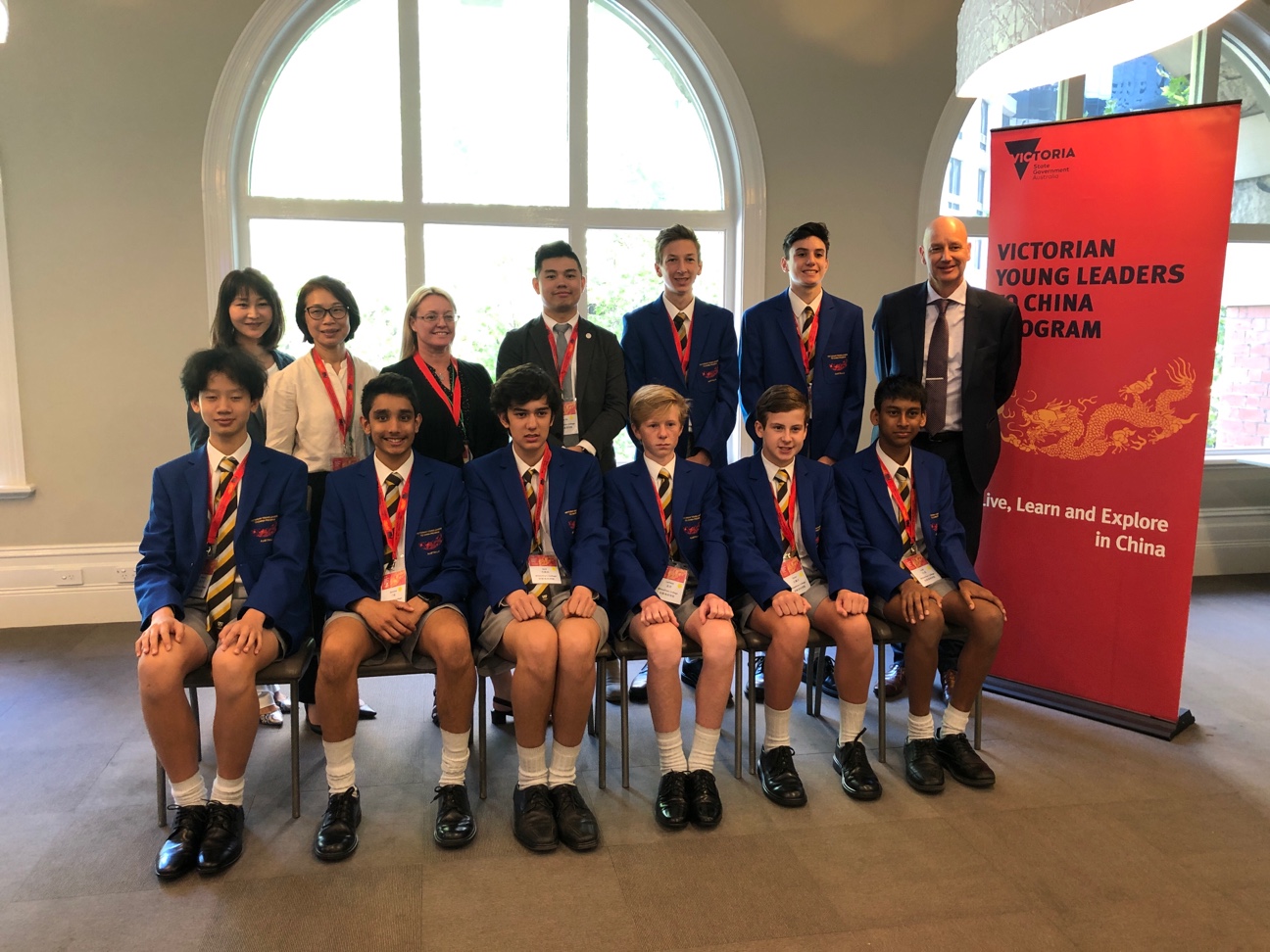 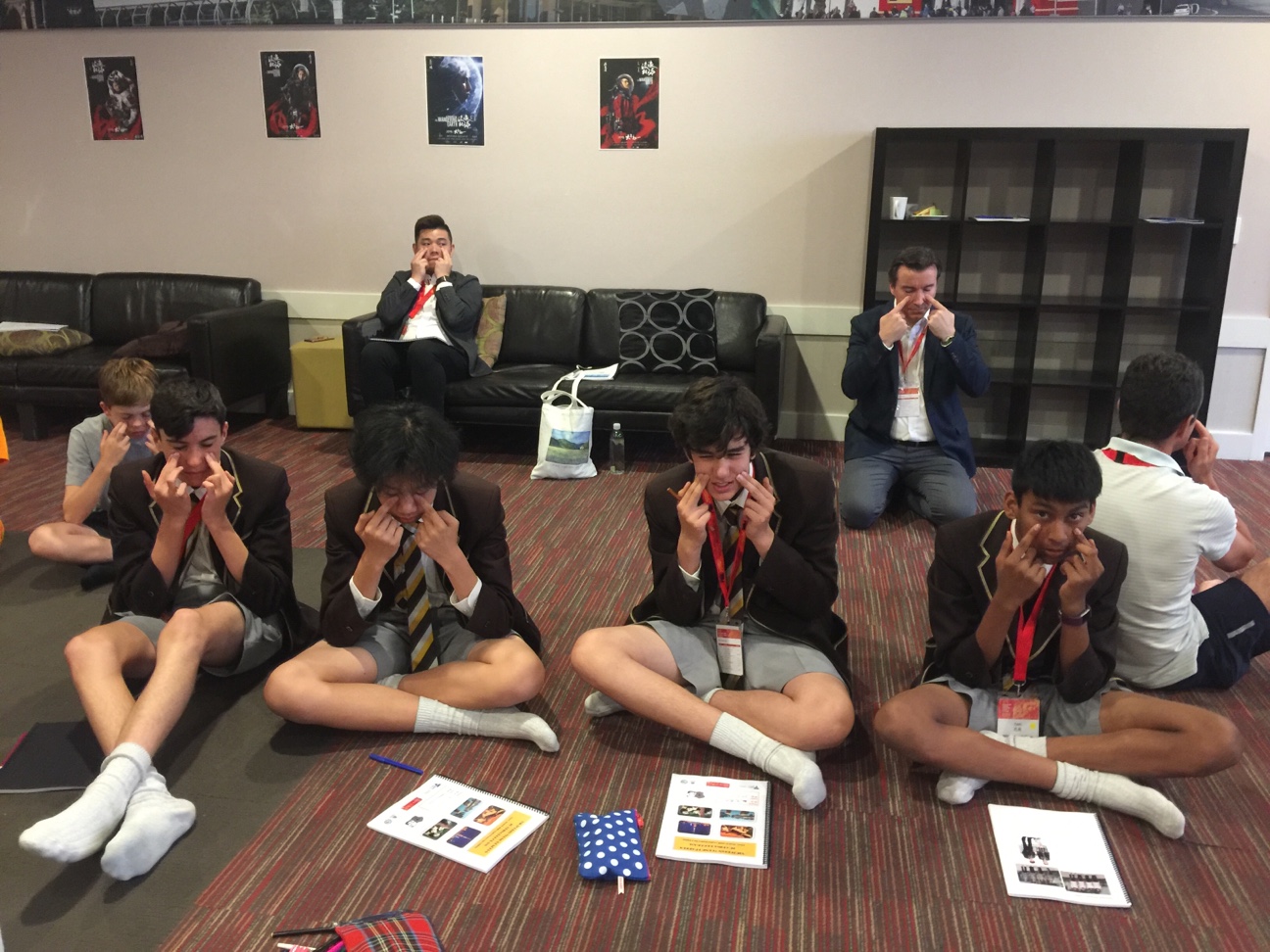