On Sunday 31 July a group of Brandsma students and their families celebrated the Canonisation of the Carmelites’ newest saint, Titus Brandsma, canonised by Pope Francis on 15 May this year. The mass celebrant was Fr. Paul Cahill and his co-celebrant included Fr. Paul Sireh.

Fr. Brandsma was a Dutch Carmelite priest, university professor, ecumenist, lecturer, newspaper journalist and editor in the Netherlands before and during World War II. As delegate of the Dutch Bishops, Brandsma fought to keep Catholic Schools open and Nazi propaganda out of the Catholic Press. He was arrested on 19 January 1942 and eventually murdered in Dachau Concentration Camp on 26 July 1942.

Brandsma students participated in the mass and were able to mingle with the Carmelite community post the mass. The students were able to reflect on the significance of Titus Brandsma’s life and were also able to further understand the depth of the momentous occasion that that his canonisation represents.

The Whitefriars Brandsma community was very grateful to be invited to Sunday’s mass. It is through such occasions that the link to the Carmelites is strengthened for the students and the pillars of community, prayer, and service is further developed for them. 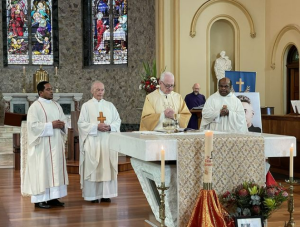 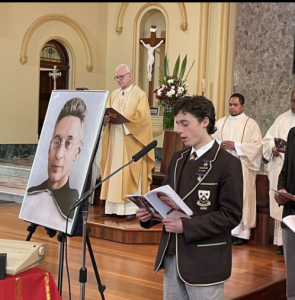 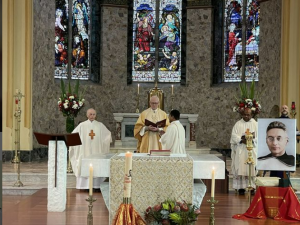 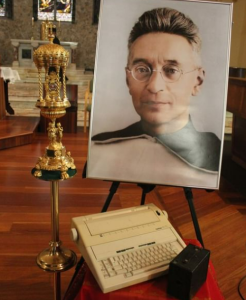