Marcellin premiership coach Tom Stafford will guide the Big White V into an interleague tussle with AFL Goldfields next month after being named head coach of the VAFA senior women’s team earlier this week.

Stafford, who coached the Sheagles to the association’s inaugural women’s premiership in 2017 and then into last season’s grand final, is currently the First XVIII coach at Whitefriars College.

“It’s a huge honour and I’m really looking forward to it,” Stafford said. “It’s really exciting to see them put on the Big White V and represent the VAFA.

“I really want to emphasise that whether you make the squad or not you’ll go back to your clubs having trained with the best girls in the competition and you’ll really get something out of the training.”

There is little doubting how far female footy has come in the past few years, both in terms of the numbers participating and in the skill level on display.

“From my experience, (initially) it was all about teaching the fundamentals of the game and it’s been a very congested game,” Stafford said. “Now the girls are so much more skilled.”

He put that improvement down to the development work done at junior level and the influx of players from other sports and the unique skills they have brought to the game.

“Basketballers, they have so much poise and don’t cough the ball up,” he said. “While the soccer players with their penetrating kicking, they really kick through the ball which has been one of the hardest things to teach.”

The VAFA will tackle AFL Goldfields at Elsternwick Park on June 8.

“We played them a couple of years ago and the Ballarat and Bendigo girls will provide tough opposition,” Stafford said.

SKOB Saints have the largest representation in the squad, with five players, while Collegians, Kew, Marcellin, Melbourne Uni and Monash Blues have all had four players named. 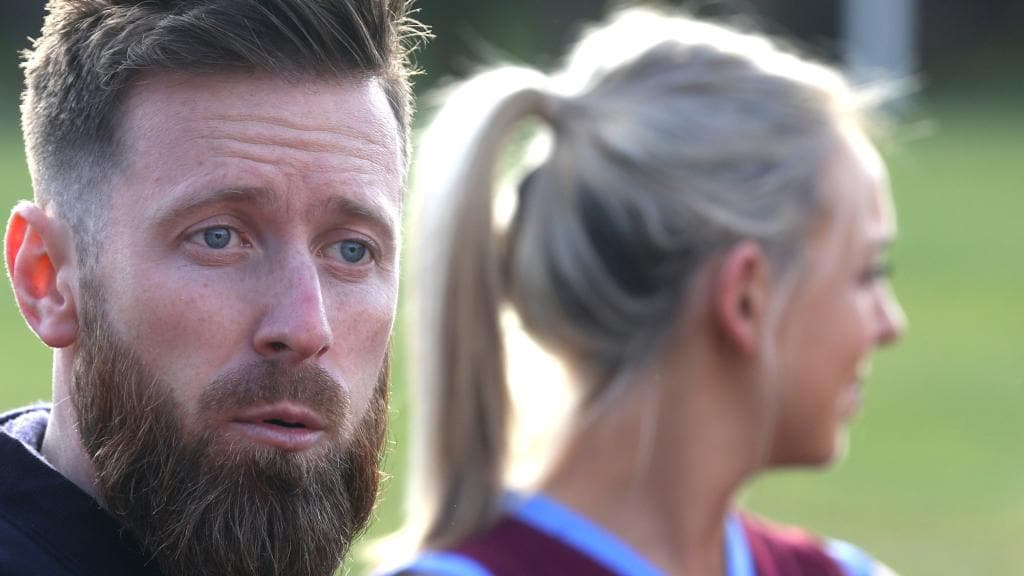