On Wednesday 12 May, the STEW club met again, this time putting on our forensic gloves to investigate some of the different technique’s detectives use to solve crimes. In recent times the increased use of modern technology like DNA sequencing and fingerprinting have become ever more relevant in solving crimes. Looking at how the uniqueness of a fingerprint gives detectives the ability identify an specific individual, students undertook an activity inking their own fingerprints onto pieces of paper and trying to identify their specific patterns. Although there are only a few patterns of fingerprints we found that each pattern on each finger varied from slightly different to vastly different. We then moved on learning how to dust for fingerprints that may have been left behind at a crime scene. Spreading a thin layer of this dust over an area which we marked with our fingerprints we found that although originally invisible to the naked eye our fingerprints did show up when covered with this dust. Well done to all the detectives who came down! 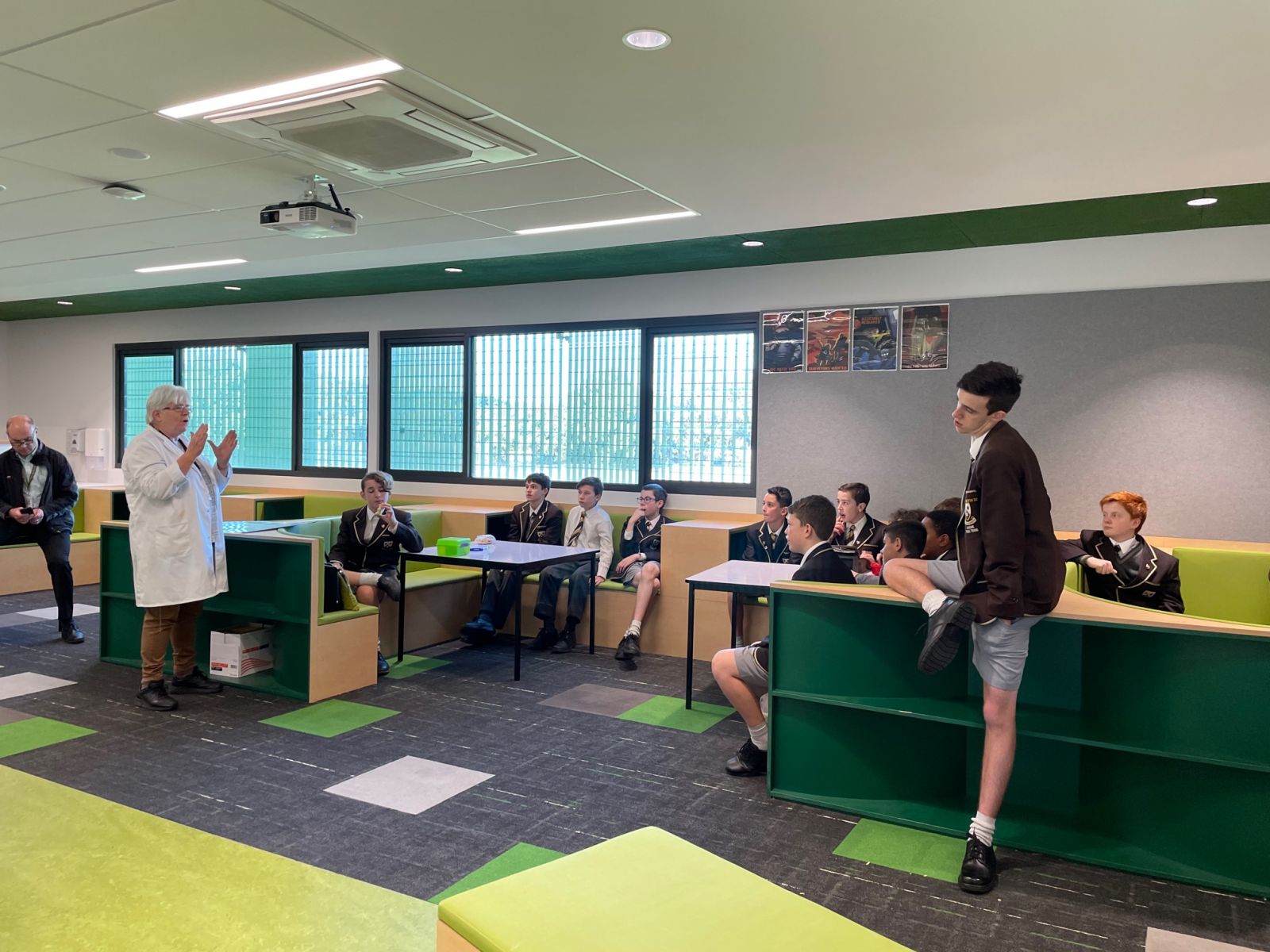 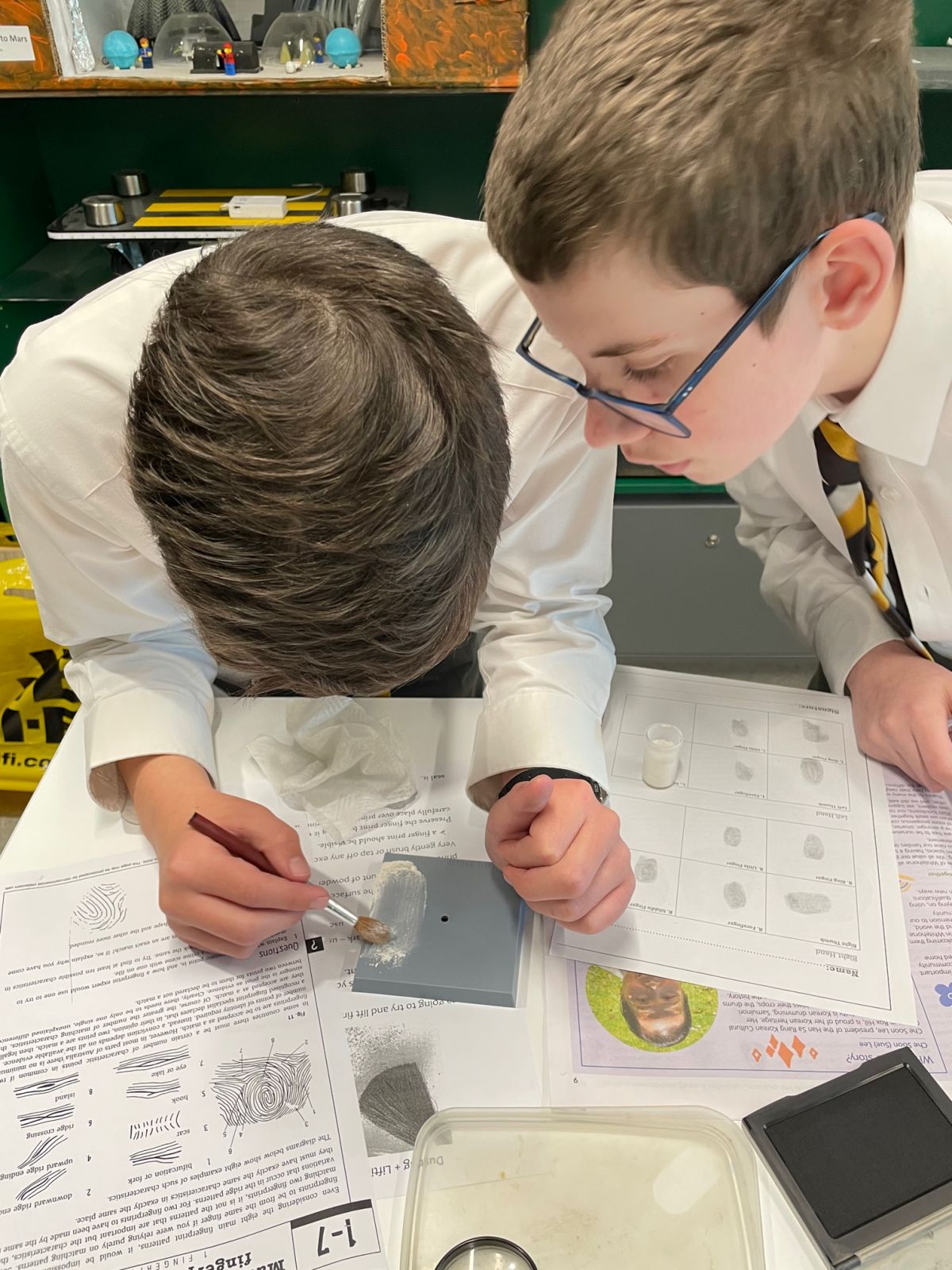 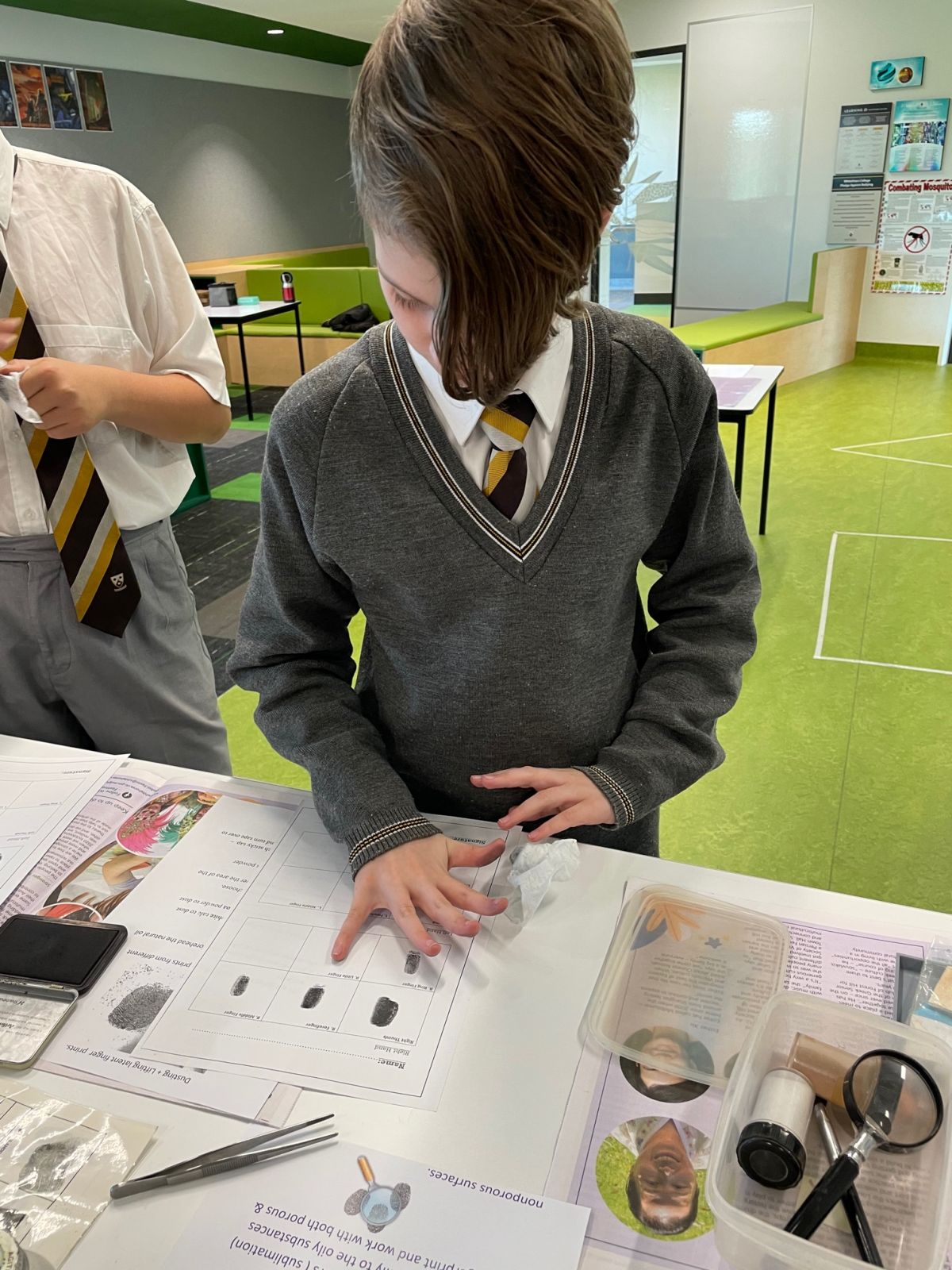 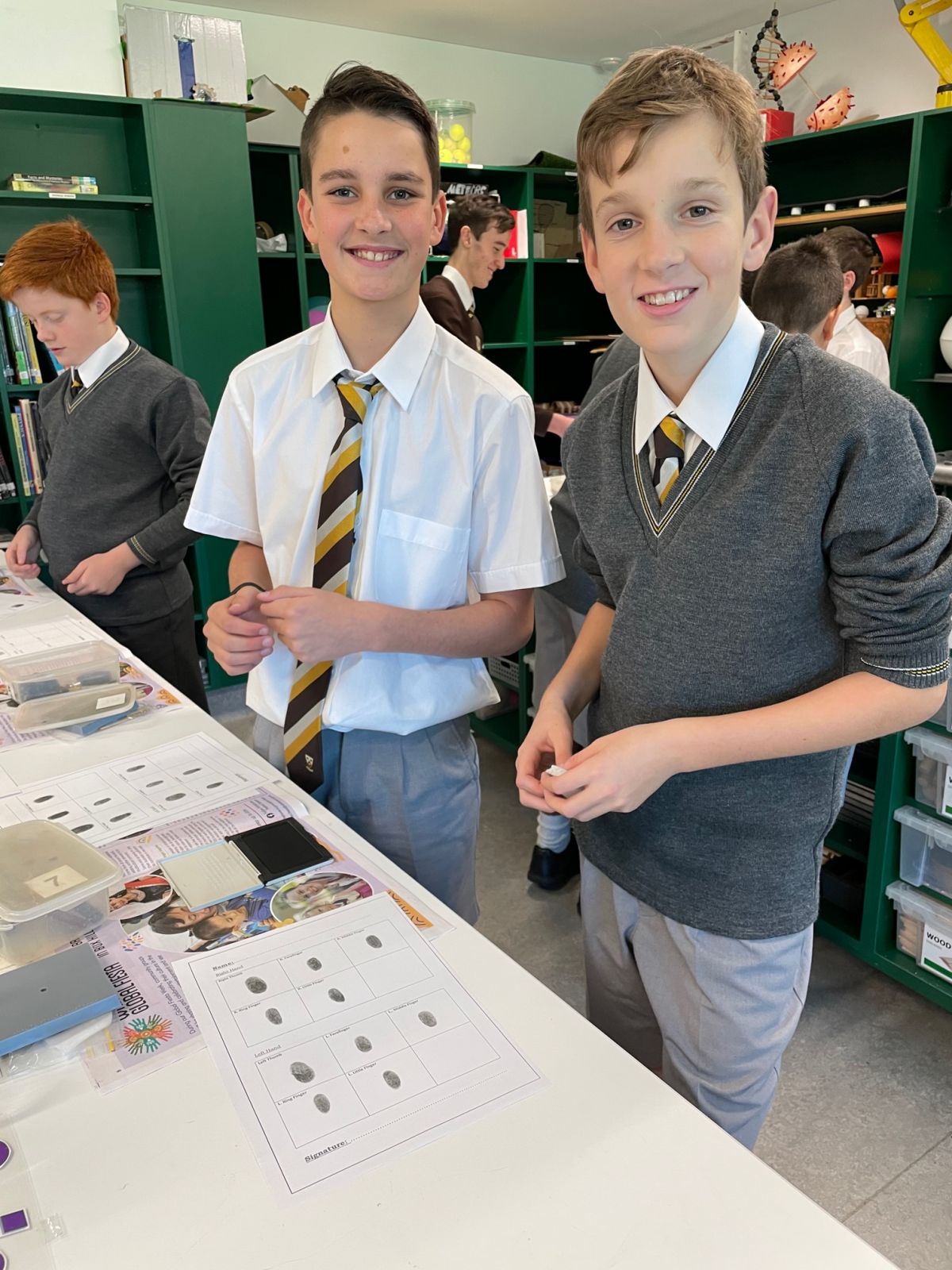 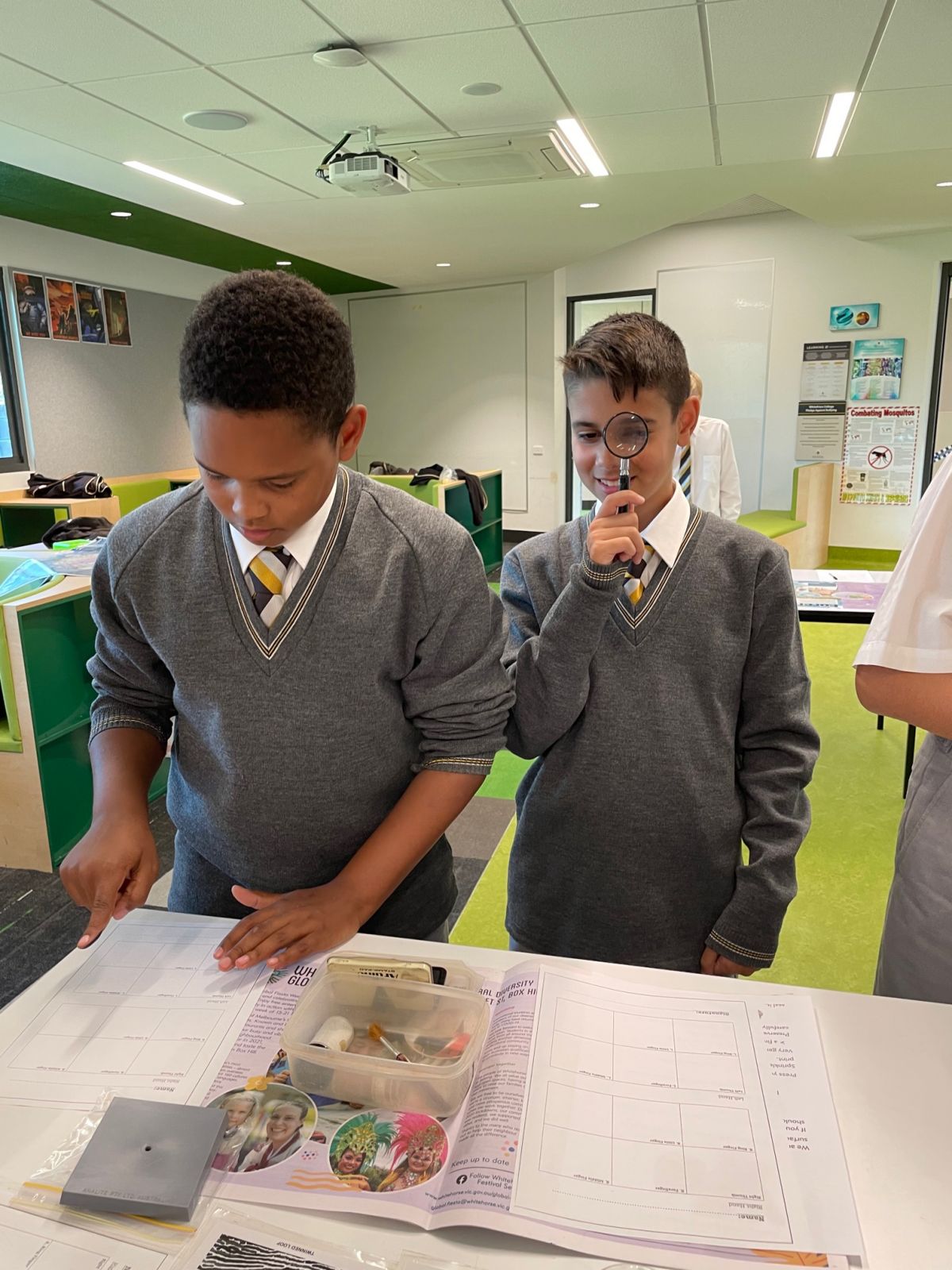 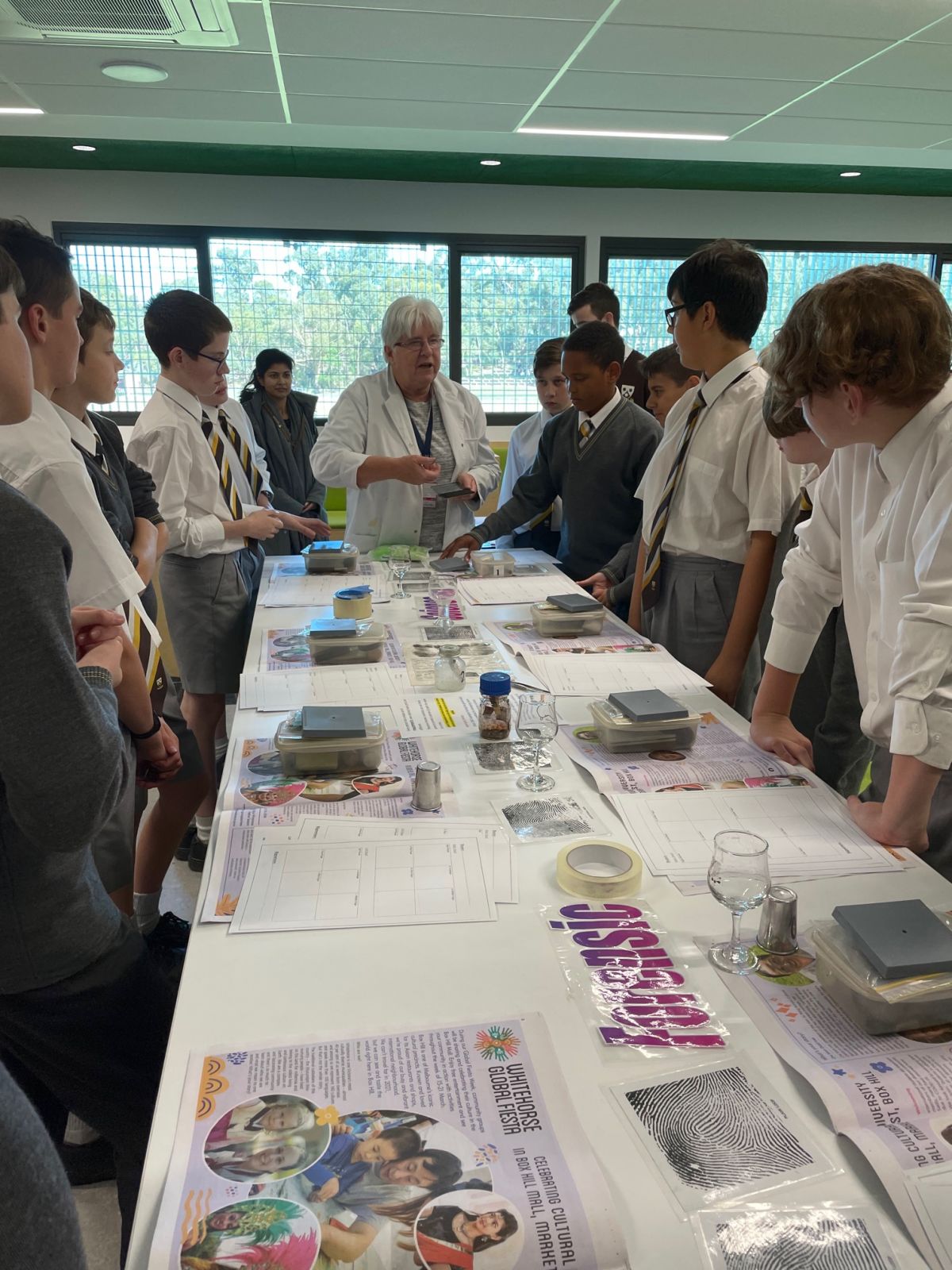