A prepared dish of food often hides the time and effort that has gone into producing it. In the case of our Food Tech students who competed at the ACC Culinary Competition 2022 this week, this effort spanned several weeks of trialling various recipes for the event after school on Thursdays as well as giving up several lunchtimes to come up with some plates that not only wowed the judges, but earned the team a SILVER medal in the competition.

The brief was to showcase at least five seasonal ingredients in producing a healthy main course and dessert. The event was timed so that the plates could be presented to the judges after 90 minutes of cooking. Our boys had decided on these dishes: Roasted Quail with Sage, Chestnut and Pomegranates and a side of Radicchio, Rocket and Walnut salad. The dessert was Red Wine Poached Pears on Vanilla Custard. The judges from the Australian Culinary Foundation commented on the degree of difficulty in some of the cooking processes used by our team and commended them for taking on these challenges.

Thanks to our team who plated up on the day: (team captain) Bowie Kobayashi, James Palumbo, Conroy Chen and Riley King. A special mention must also be made to Oscar Bor and Nicolas Fotopoulos who trained with the team and were kept as reserves in case one of our team had to pull out at the last minute. 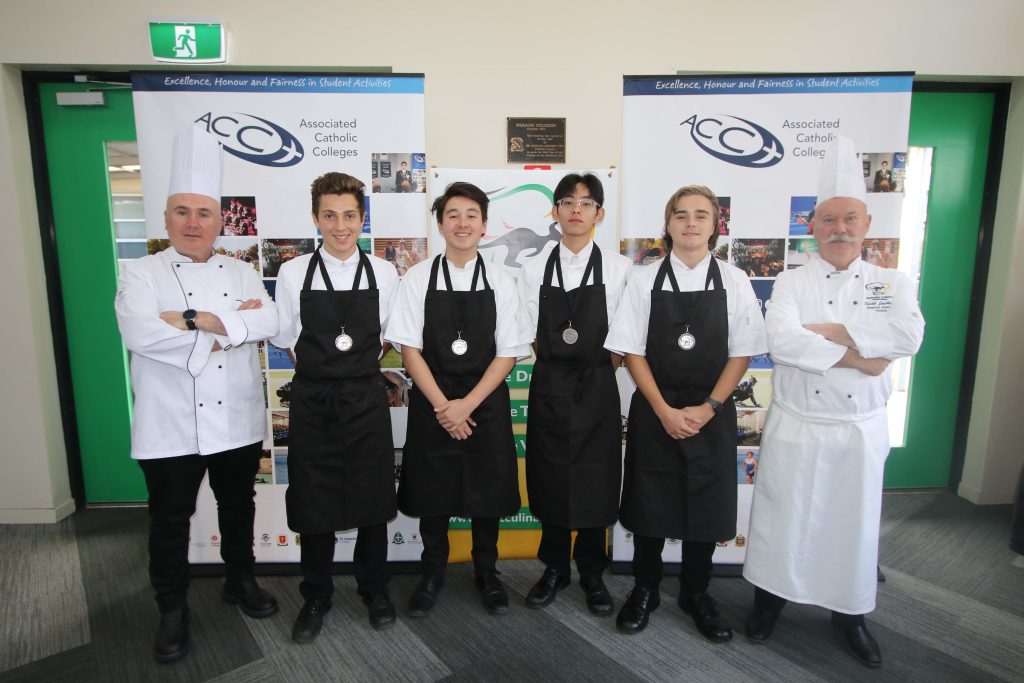 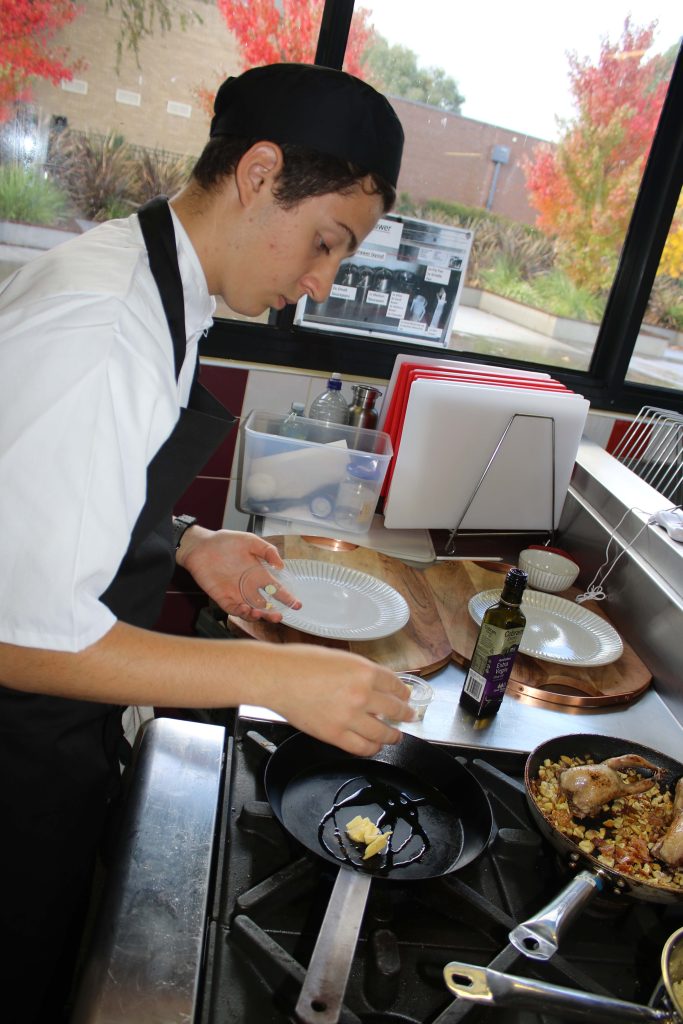 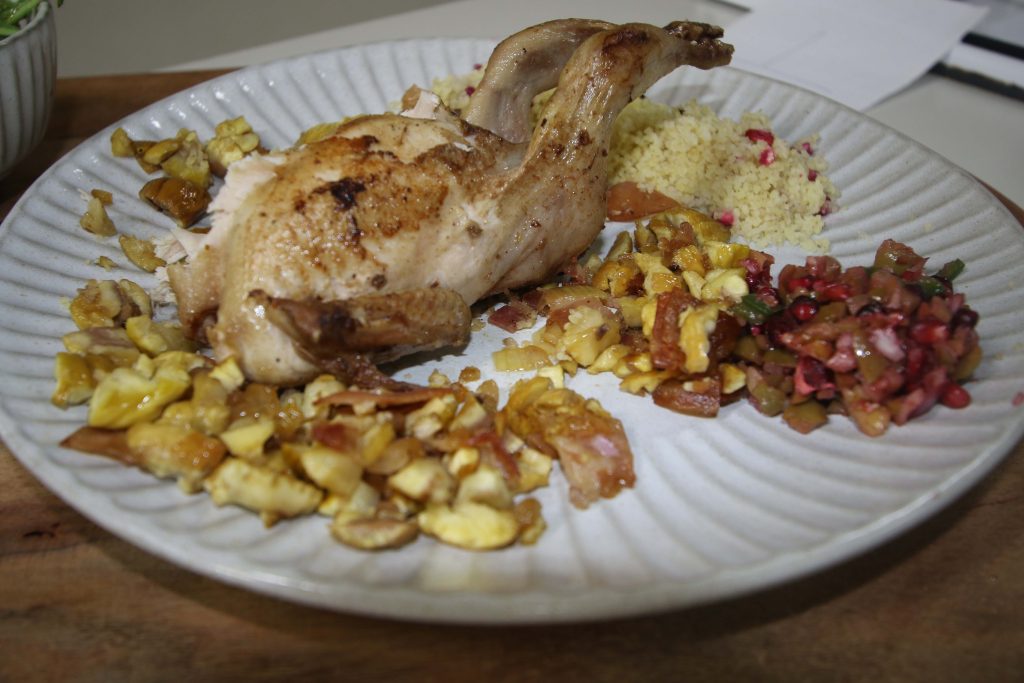 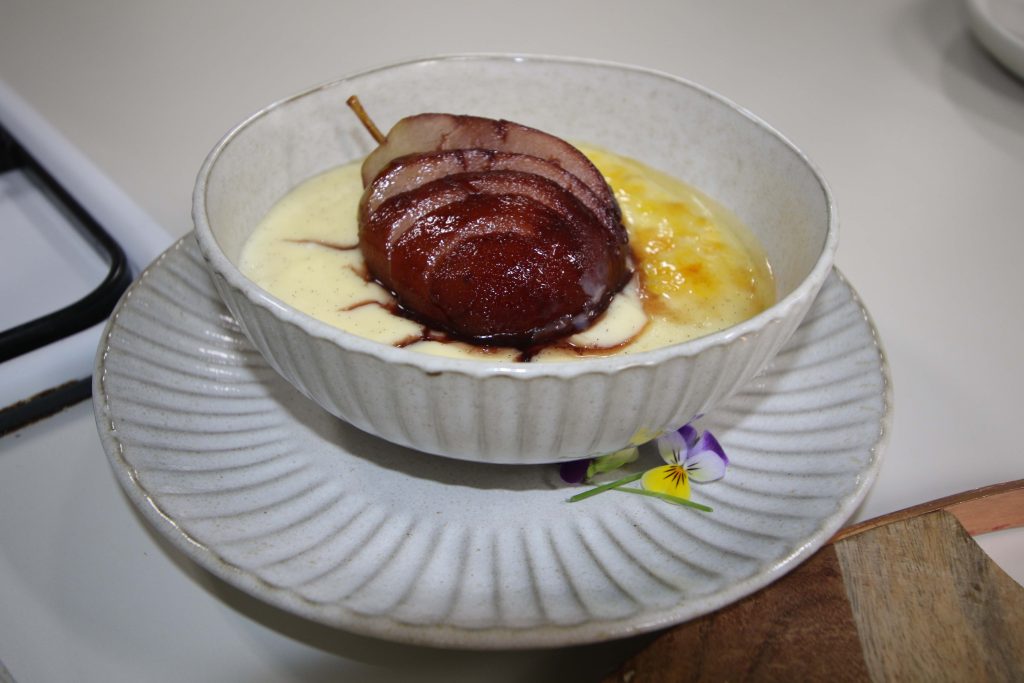 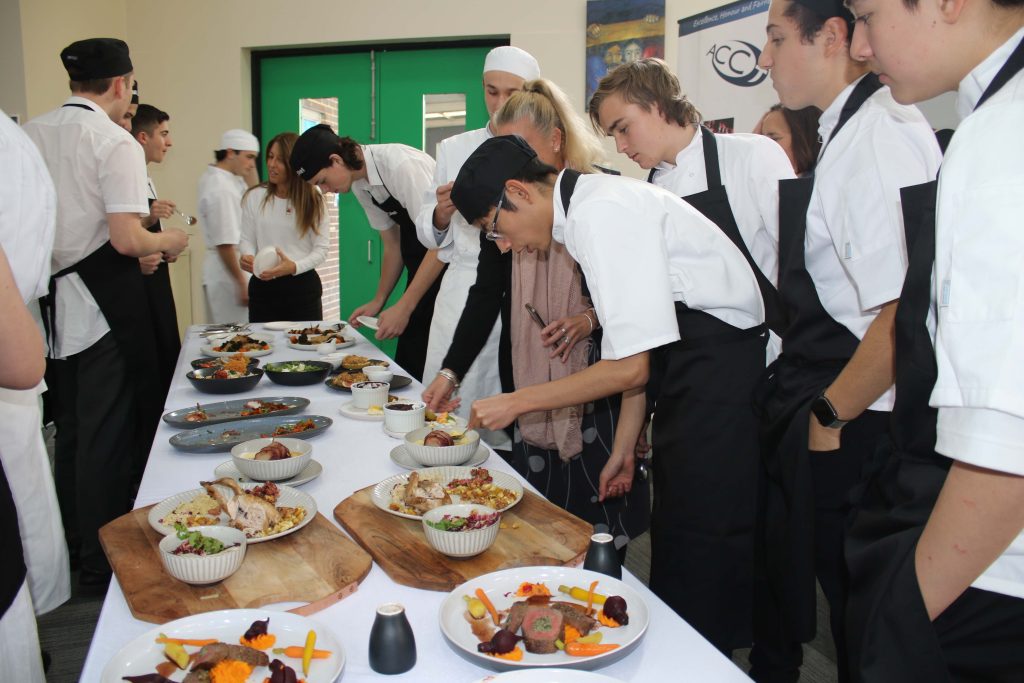 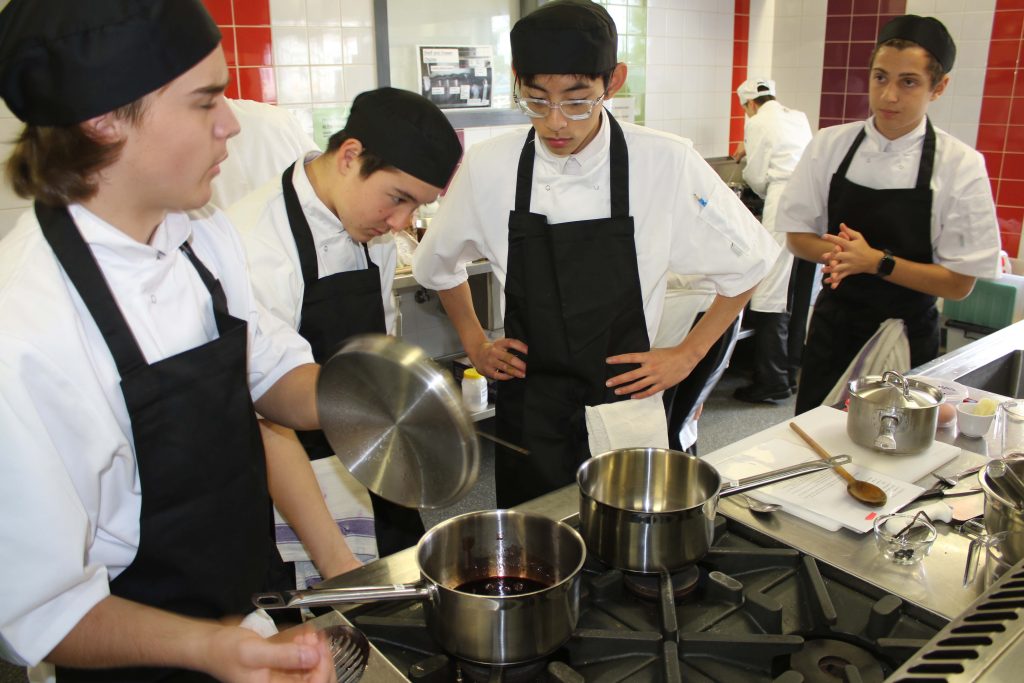