On Monday 6 May, 20 enthusiastic students in four teams participated in a regional chess tournament hosted by Marcellin College, and run by Chess Australia. For this tournament there was a grand total of 181 participants, coming together from 14 different schools across the region, with a total of 34 teams between them.

In a strong effort Whitefriars College’s first team (T1) managed to secure a position of 12th, with a total of 19 wins between the five members over the course of the day. This score within the top third of the placements shows an outstanding effort from the boys in this team, as well as everyone else who participated in the tournament.

The overall winner of the tournament was Scotch College, with an impressive score of 28.5 wins out of 30.

Our best performing player in this tournament was Andrew Fennell, who had five wins and the following boys had a very credible 4 wins: Simon D’Costa, Lucas D’Costa, Jayden Bardrick, William Stapelfeldt, Paddy Sanderson and Hayden Menzies.

Additionally, I would like to thank Ms Powling for arranging our participation within this event. 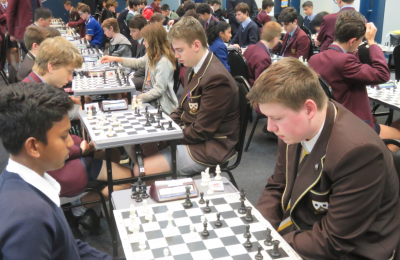 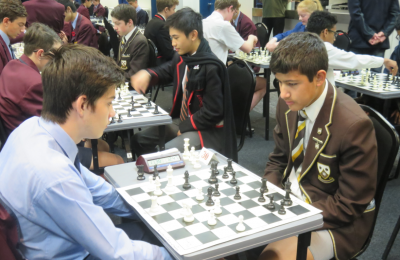 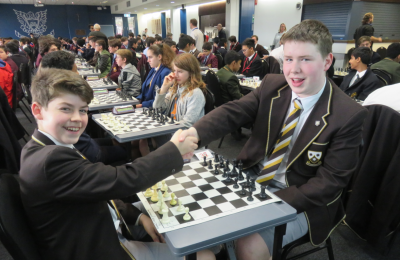 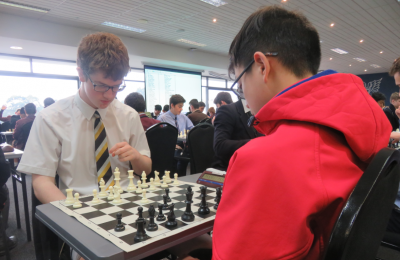