On Monday 6 August we had our first major chess tournament for 2018. The boys from Years 7 to 12 participated in the Regional Chess Tournament at Marcellin College and competed against students from a number of different schools in the region. We are  pleased to announce that the boys did extremely well.

It was the first chess competition for many of the team members, and the boys played with great spirit and enthusiasm. Whitefriars entered two teams this year with all the boys experiencing some success and learned much from the seven games they each played.
There were over 20 teams competing at the tournament, with each team having between 5 to 10 members. At the start of the day, we were informed that the top seven teams would go to the State Championships.

Our WFC Team 1 finished fourth overall and has now been invited to take part in state finals; the boys are very excited.

A special note of thanks must go to Ms Rhonda Powling (Chess Manager) and Mr William Wood for their extensive preparation of the boys throughout 2018. A special thanks to Dr Goodall for driving the team bus to get us there and back.

“The Marcellin Chess Tournament was a challenge for all our students, and everyone from Whitefriars put in their best efforts, with Team 1 managing to secure a place in the State Finals this year. All the boys gave it their best and had a good time.” Fynn Jones, Year 9 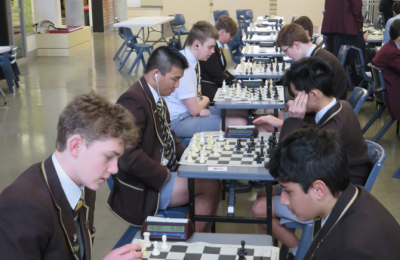 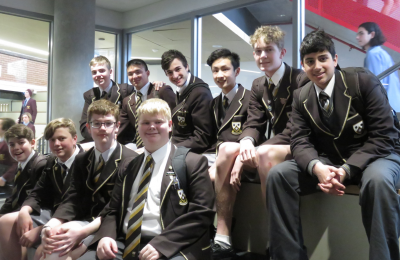 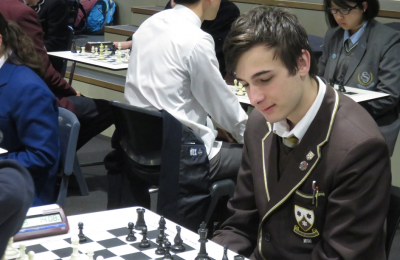 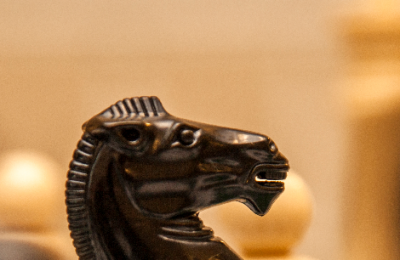