Back
Re-framing and overcoming adversity

With remote learning comes many curriculum challenges, none more difficult than trying to run a sports program and keeping a group of active, sport-loving boys engaged. Our intrepid Sport Department, led by Mr Kristan Height and Ms Ali Rock put together a suite of elite guest presenters to help our young men stay connected and while not being able to do what they love, still learn about how sport mirrors life and how to approach challenges from those who have experienced success and fulfilment in their lives. They include:

Recently, I had the pleasure of listening to Australiaâ€™s most decorated basketballer, Andrew Gaze, speak to our Year 9 and 10 ACC teams. Andrew is a 5-time Olympian, NBL Championship winner with the Melbourne Tigers and NBA Championship winner with the San Antonio Spurs. One of his messages to the boys focussed on adversity. He stated that getting through adversity makes the outcome much more rewarding. He spoke about his teamâ€™s 1997 NBL season. In the first 12 matches, they had only won 3 and as a team they were facing significant adversity. They ended up winning the championship that year and as you could imagine, the reward became so much more meaningful for the team. The choices they made led to the ultimate reward. Â He also spoke about how important it is to find something positive in every situation. You might need to search for it, but it is there. This is a really important lesson which is designed to re-frame a personâ€™s thinking. Rather than dwelling on what we donâ€™t have, canâ€™t do or struggle with, we can look at what we do have and what we can do.

We are facing significant adversity at the moment â€“ at times it may appear insurmountable, like a 3-9 start to the season. The actual situation is beyond our control; the choices we make about how we respond are not.

Please stay safe and with the right mindset, much can be overcome. 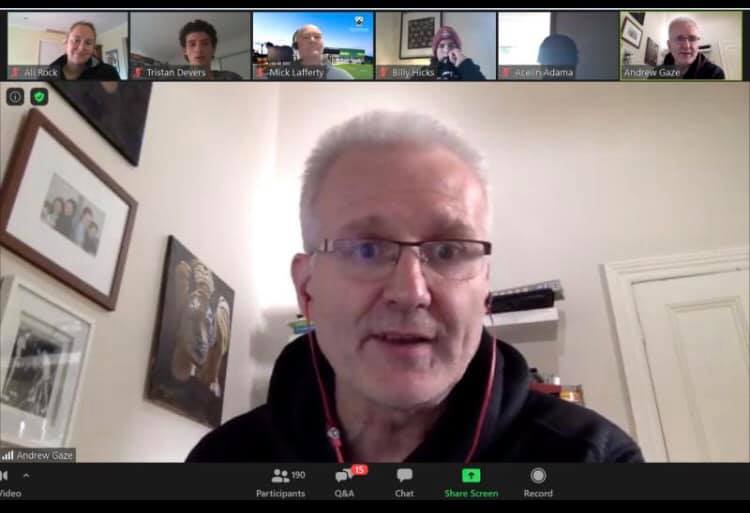