Late August, 17 other boys and myself went to Simonds College for the ACC Open Chess competition. We were in two teams of nine, and there were 13 other teams in the B Division. We each played seven games across four hours. Some of our games finished in less than ten moves, while others went down to the wire, almost running out of time before a conclusion was reached. One of our teams finished in fourth place and the other came in eighth. Between both of our teams, six people finished with five points or greater, which was outstanding. Everyone had a great time and the team spirit was incredible, especially when boys on different Whitefriars teams were matched against each other. A massive thank you to Ms Powling for running Chess Club and coordinating our day, and to all the boys. 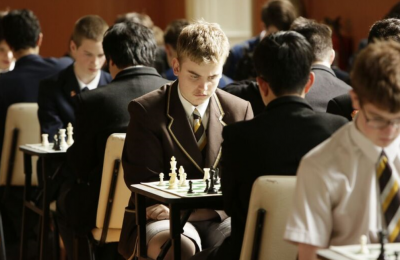 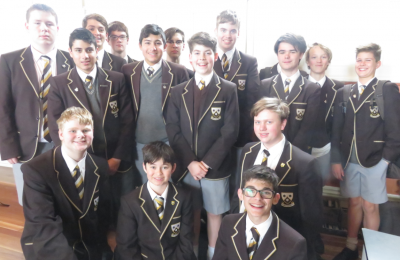