Last week saw the completion of our Middle Years Production, Jonathan Rand’s Murder in the Knife Room (think a cross between an Agatha Christie novel and Knives Out and that’s pretty much it!).

The production featured our students in Years 7, 8 and 9 in a variety of roles on and off stage, featuring a hilarious whodunnit murder mystery set in a mysterious mansion. There were jokes and hilarity a plenty as the characters (a boyband reject, a stand-up comedian and Santa Claus to name a few) sought to uncover the murderer.

This production was also an important milestone for our students, with many of them marking their first time performing on stage at Whitefriars. The cast and crew rehearsed throughout Term 1 and 2, perfecting their lines, learning blocking, dialogue and working together collaboratively to put on a truly thrilling show. They have put in many hours of work after school including full technical and dress rehearsals in the days leading up to the show.

Even in the final week, challenges were set upon our cast and production team, however it is a true testament to the collaborative spirit of theatre that the show was able to go on. The smiles on students faces as they greeted their parents at the end of the night was the true reward, as they excitedly looked forward to the possibilities that their future pathways in drama and theatre holds at Whitefriars.

The production was expertly helmed by Performing Arts teachers Nathalie Fox and Claire Benne who between them directed, designed and ran the show from start to finish. This was an enormous amount of work and dedication to our students and their learning that was proudly on display both Thursday and Friday night. The show was also a fantastic opportunity to highlight the technical talents of our senior students who ran the audio, lighting and backstage elements. It was a true marker of excellent mentorship that empowered students to take responsibility and independently run these aspects of the production, demonstrating the valuable and authentic learning that occurs in Performing Arts.

A special thankyou to Sandra Kennedy for ticketing and Front of House support, to Pete Rennie and Matthew Balassone for their assistance in supervision, Christine Haddrell and Rebecca Archer for support with rehearsals and staffing and finally Catherine Spurritt and Mark Murphy their problem solving and active support throughout the production.

It has been a massive term for Performing Arts, and a special thank you from me to all of the staff and students who have participated in productions/events this term. Your contributions are valued beyond measure. For now, we will continue rehearsing, preparing and learning – and we look forward to all the possibilities Term 3 holds! 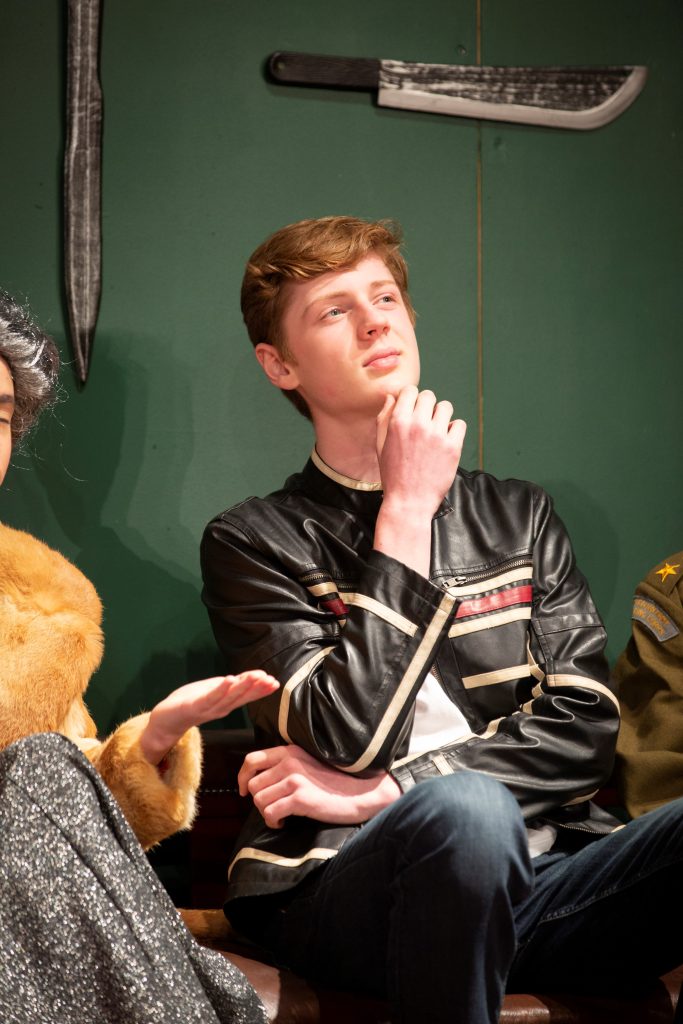 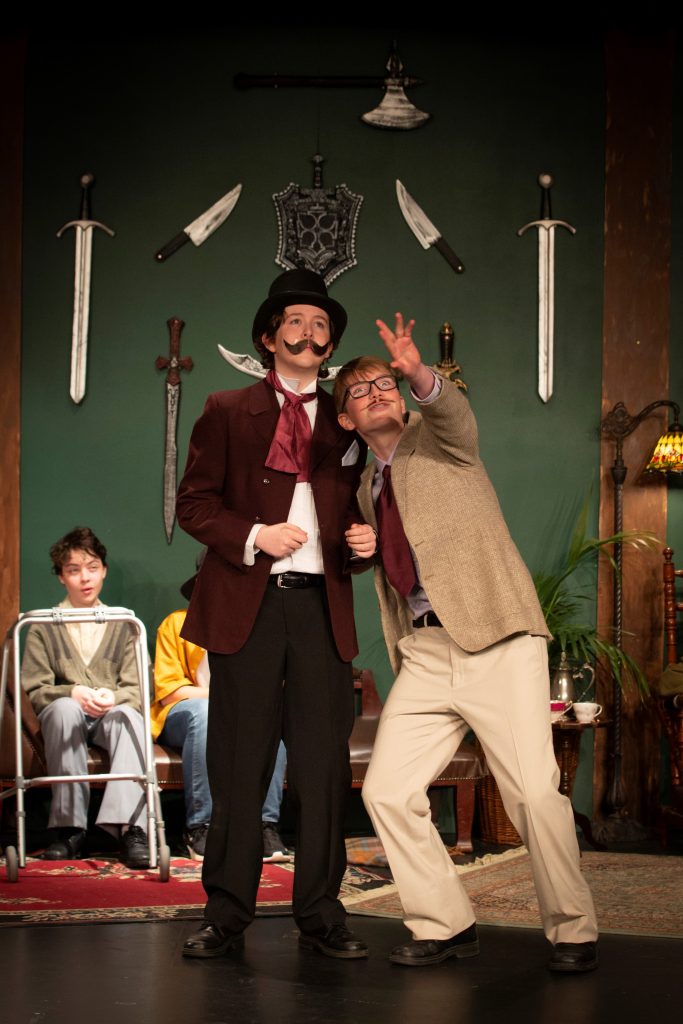 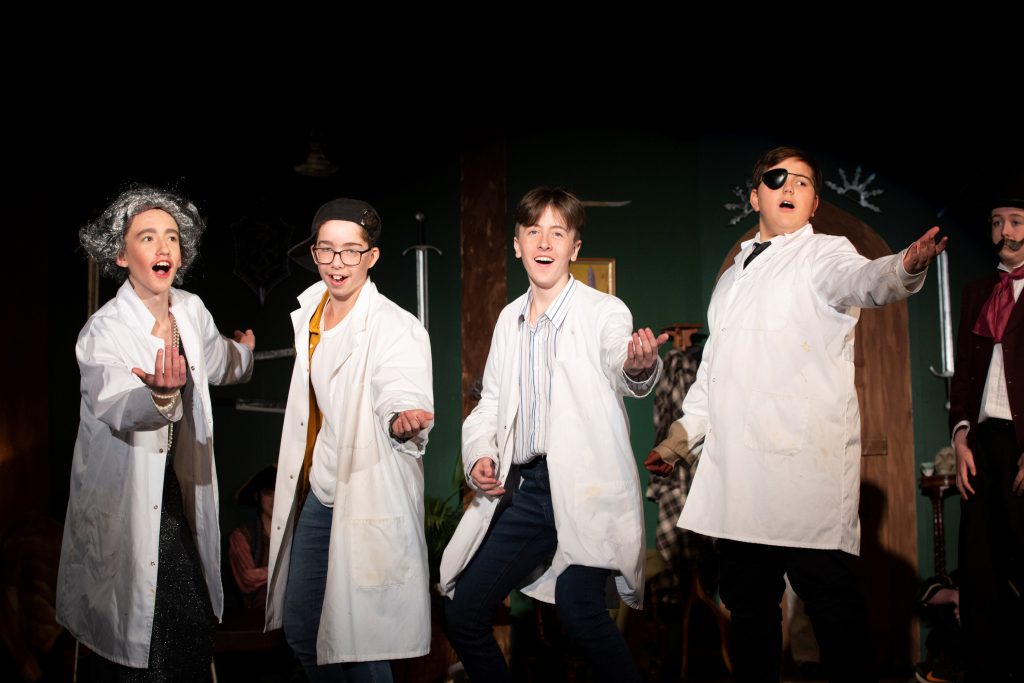 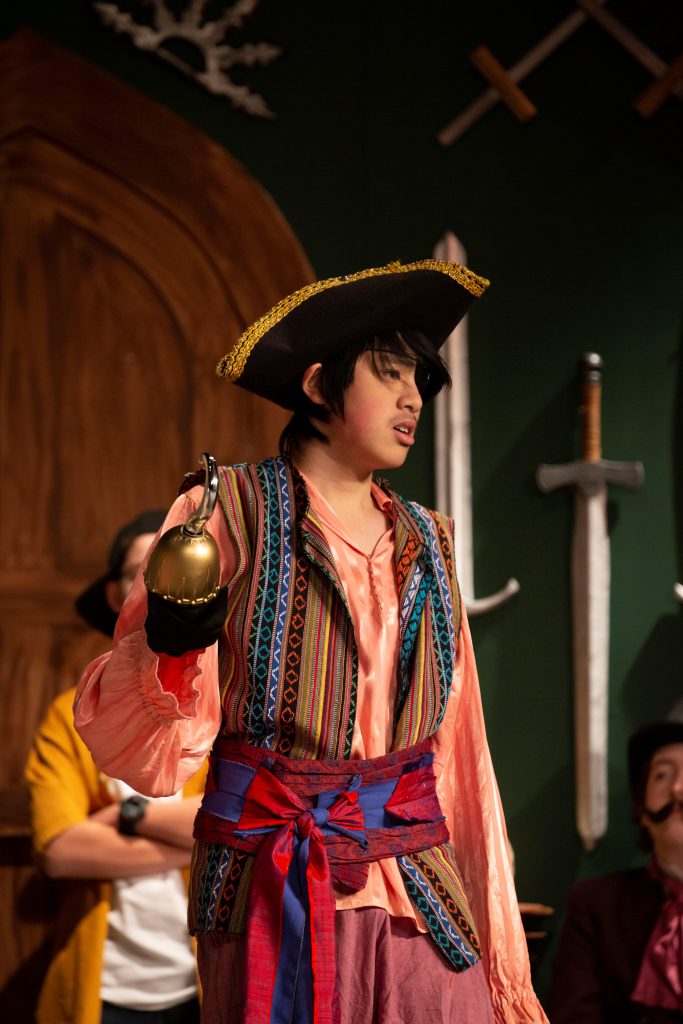 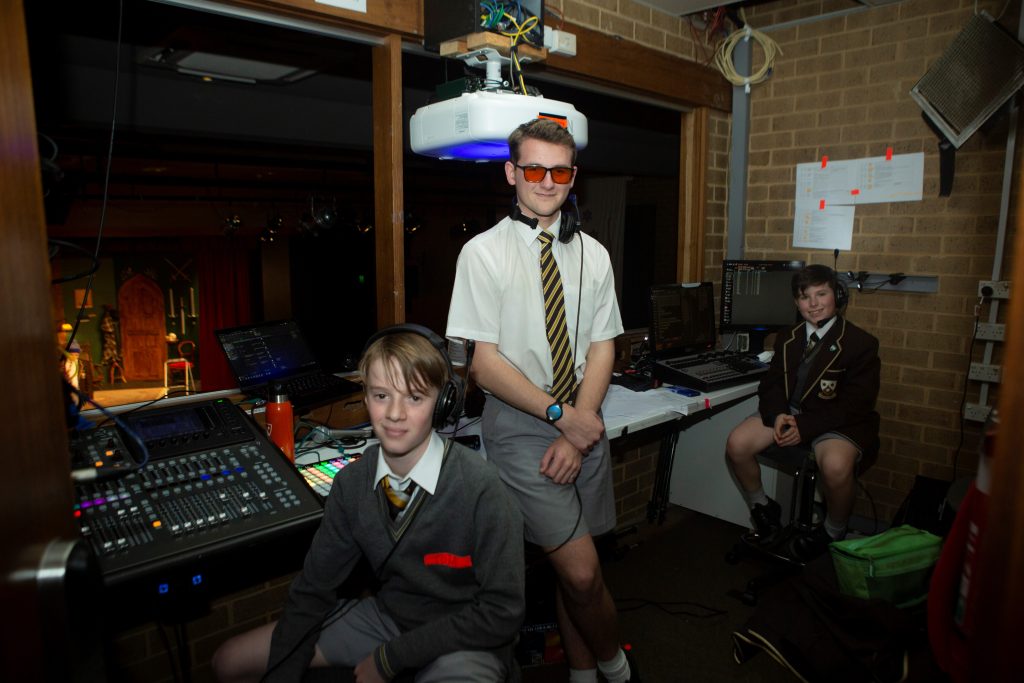