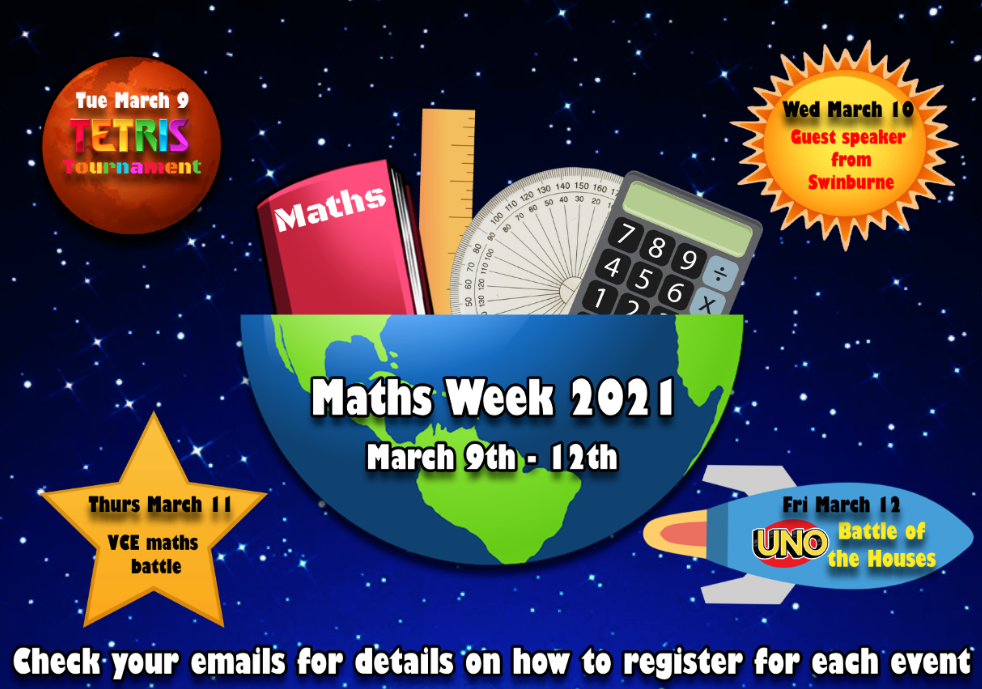 Activities ranged from the annual Tetris Tournament to the Uno Battle of the Houses. This year also featured the ‘daily challenge’ which was a huge success with an average of over 200 responses per day.

Highlights included a visit from Swinburne University with some exciting engineering-based challenges with Athan Stefanos, Roger Luo, William Robin and Jonas Morrison taking out the challenge. We were fortunate enough to have Mitchell Guest (Old Collegian), who is an ambassador for Swinburne, come out facilitate the challenge.

Harrison Pex of L3 became our new Tetris champion beating all other students (including Deputy Principal Mr Mark Ashmore) in his path. In one of the great Tetris performances in Whitefriars history, Harrison faced two of our former grand masters Luke Carletti and Mr Wood in the Grand Final, as well as the in-form Adam Scutella who had recently bested him in the 1st round. Rising up against adversity after qualifying for the Preliminary Final as the wildcard, Harrison etched his name into the record books with a truly scintillating performance.

The activities were extremely well supported by students. Success of Maths Week is a team effort with special mention to those the run an activity each day and include Mr Paul Garriga (Tetris Tournament), Ms Samantha Riddle (House Battle), Mr Ashley Payne (Swinburne Presentation) and Ben Costello (VCE Kahoot Challenge) for coordinating and organising the various activities.

Well done to Ms Samantha Riddle (Learning Leader – Maths) and Ben Costello (Maths Captain) in particular who orchestrated this event on behalf of the boys. 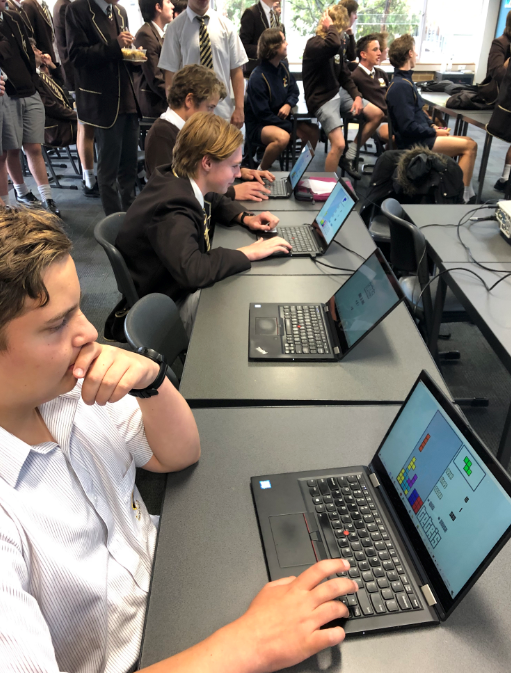 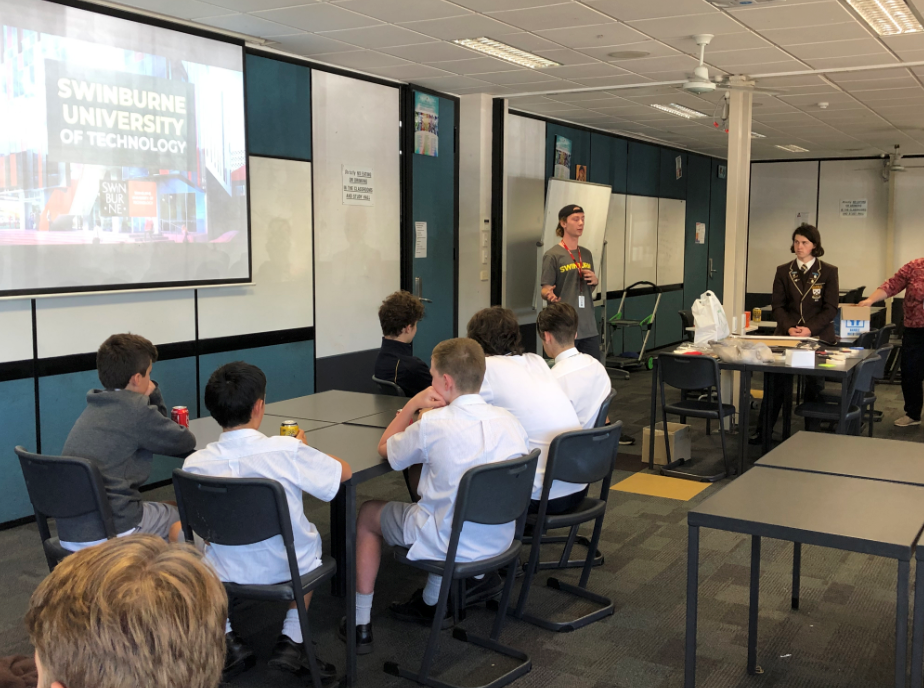 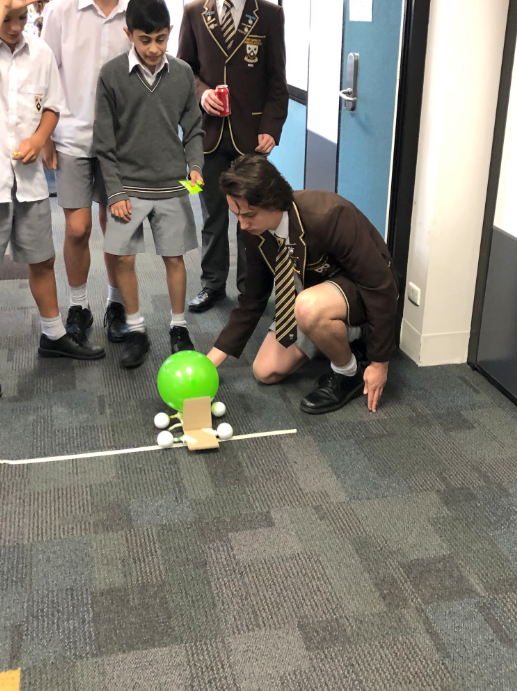 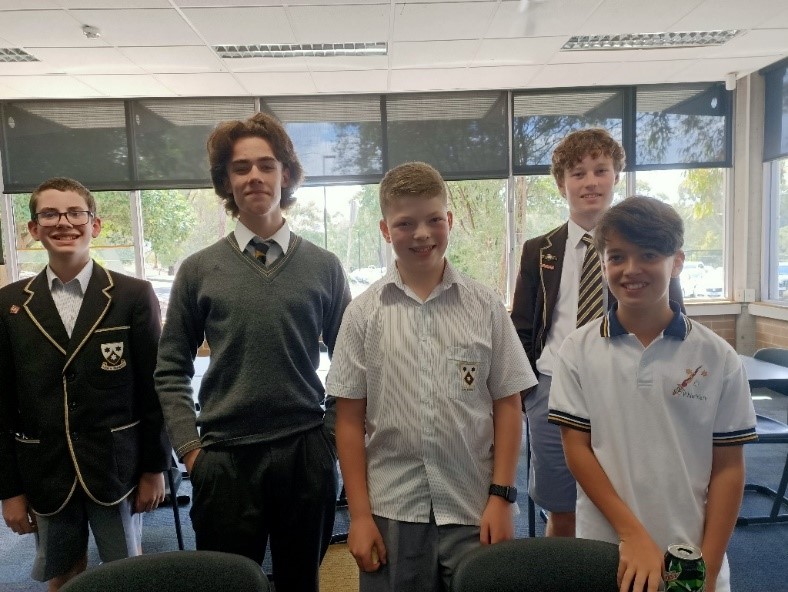 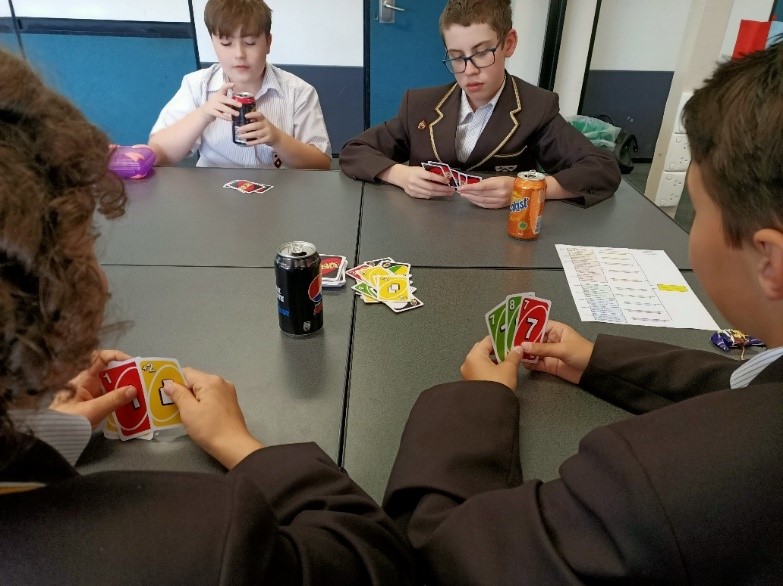