At the start of this week, Whitefriars College took a team of four Year 10 students to Holmesglen for the annual ACC Culinary Competition; Noah Dennis, Michael Trujillo, Harry Rooney and myself.

Leading up to the competition, we’d had to learn how to cut a whole chicken up effectively in only one lesson. The challenge was to use two whole chickens, with minimal wastage, to create something delicious, appealing and have the chicken remain as the main ingredient. We chose Butter Chicken with naan bread, raita, rice and a tomato and onion salad. The dish was not as complicated as some of the others that were served up, but as a first attempt, we did a very good job.

The cooking environment was not too different to our school kitchens, as time pressure is something that everyone is used to. The day started at 9am and by 9.15am we had started cooking. We had until 10.45am, including plating, and then had to clean dishes and await the results.

We expected to come in near last, as Food Technology is very new to the school and we’d never entered this competition before. However, to our surprise, we came third, two points ahead of St Joseph’s College. Parade College won for the second year in a row. Overall, we did a great job, meeting the criteria – especially as the other competitors were Year 11, with much more hands-on experience.

A huge thankyou to Ms Ciavarella and Ms Mistry for helping us out, organising and trying different meals, we couldn’t have done it without you two. 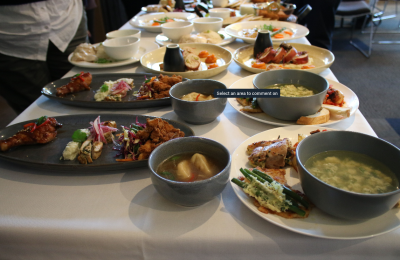 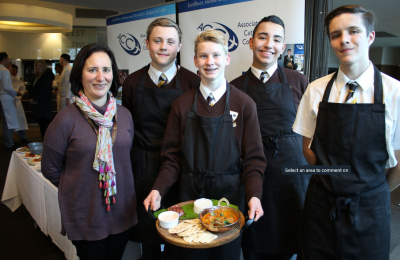 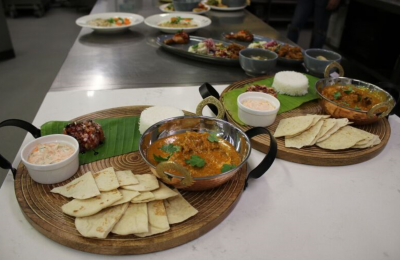 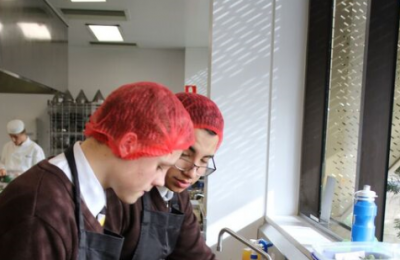 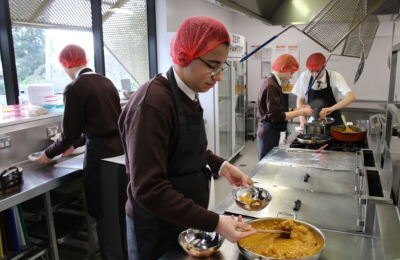 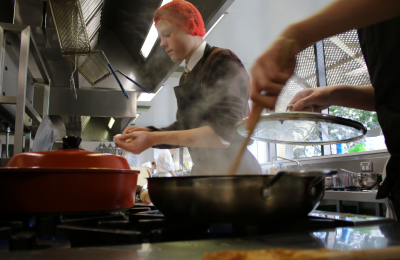 From the Principal - Advent

Reflection through the eyes of our young men