Back
Law and Order Mock Court

Throughout the week, students undertaking the Year 10 Law and Order elective participated in a mock court case. Students were provided with a real-life learning experience by participating and choreographing their own trial based on real cases. Each student took on different court roles such as prosecution lawyer, jury member, judge, witness and defendant.

Our Law and Order class did a mock court trial, where we were each assigned roles and had to act out a case. I was assigned to be a defence lawyer, which requires you to defend an accused person and convince the jury they are not guilty.Â

The expectations of a defence lawyer are high, you have your own witnesses that you interview, and cross-examine the prosecutorâ€™s witnesses.

There was a lot of preparation required for the case as well, I wrote questions for my witnesses that hopefully proved to the jury that the accused was innocent and also tested their witness statement so that they are seen as trustworthy to the judge and can answer questions from the prosecutor.

I also had to prepare questions for the prosecutorâ€™s witnesses, to hopefully raise doubts about their story and catch them out if they make a mistake.

Overall, the case went very well and the jury found that the accused was not guilty.Â 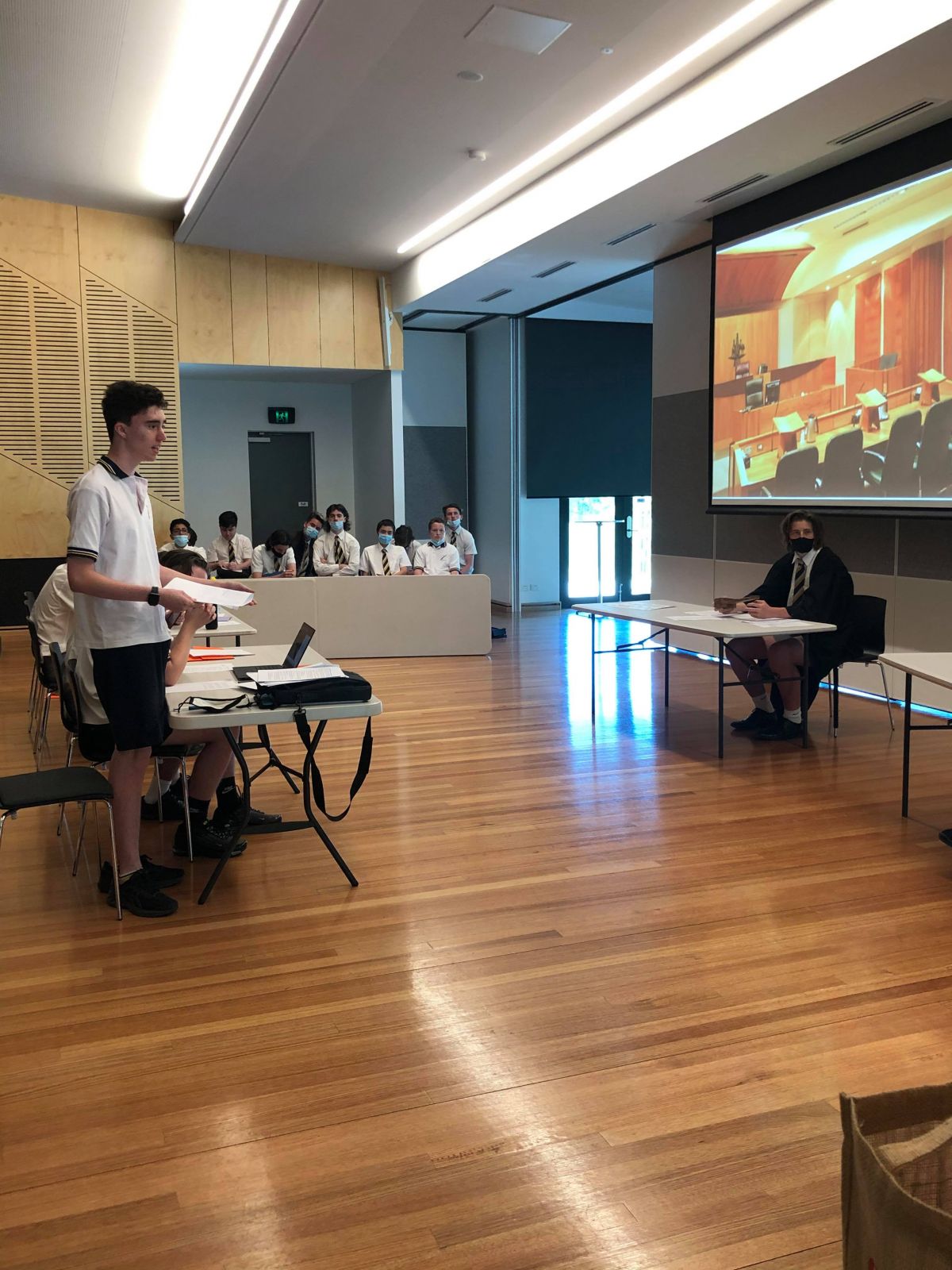 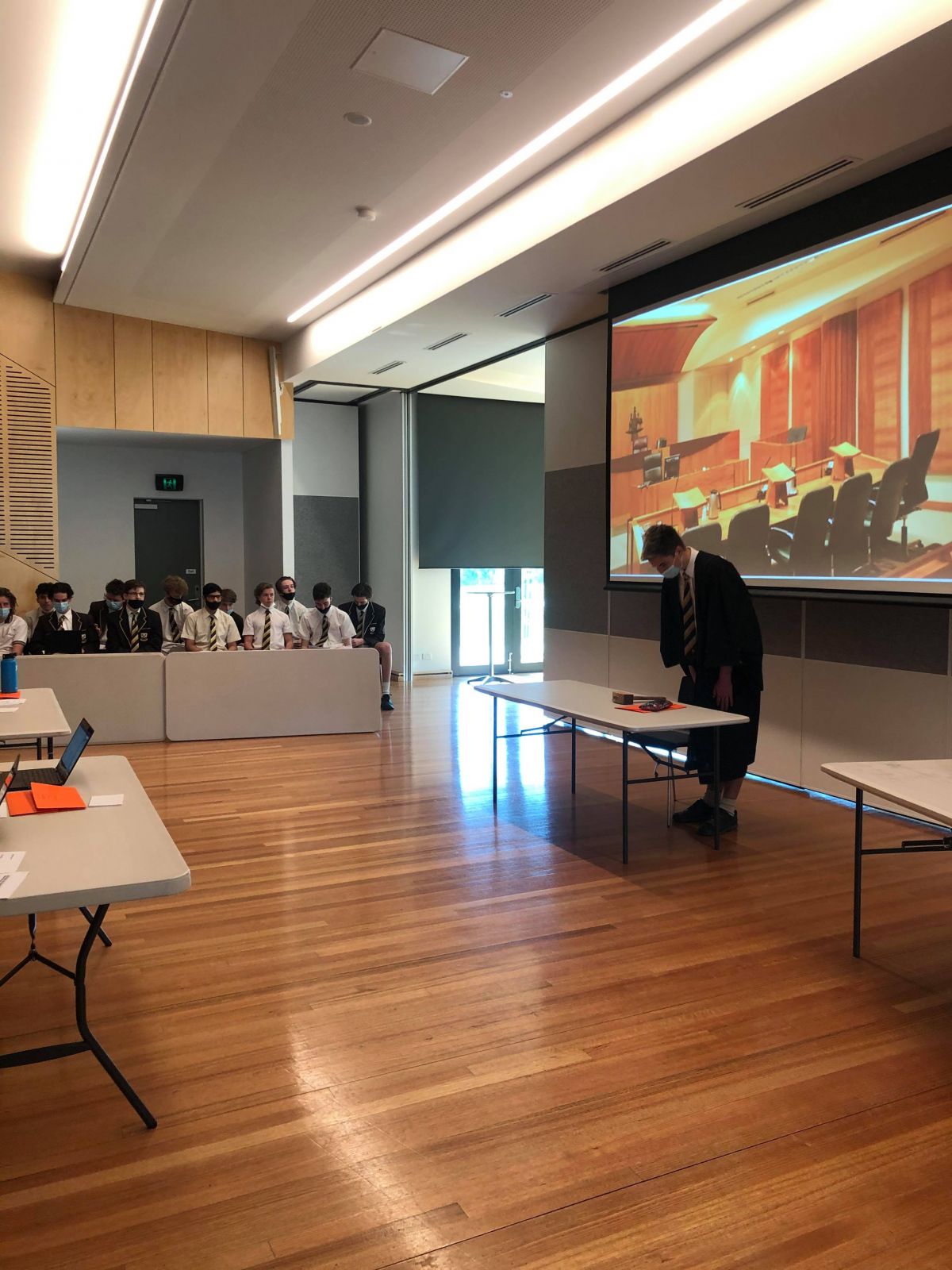 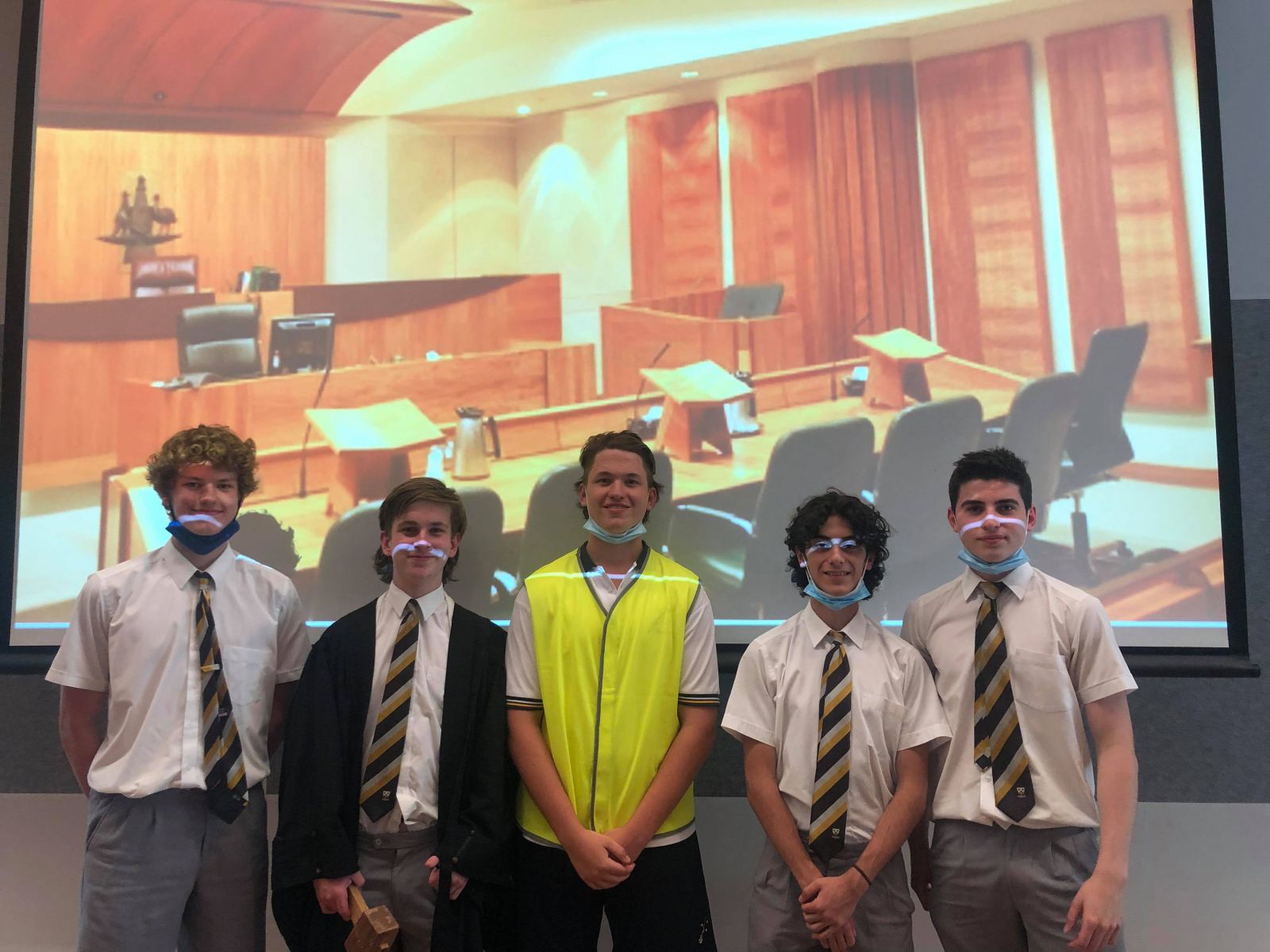