Many language students applied for a chance to play in the tournament. The names were drawn, and the first match was played on our brand-new tennis/soccer courts, but the rest of the tournament was brought to a halt by the rain and hail.  Italy beat China 1-0. The second attempt on Monday saw students flocking to see who would win. In the end, Italy beat Indonesia for the Cup in a penalty shootout. There was much excitement and cheering from the crowd. I thank the Language Captains, Juliano Sticca and Tom Nott for their involvement and great idea.  I also thank our referee- Mr Peter Ciardulli and Mr Kristan Height for setting up the nets on the courts.

Playing in the languages cup was a blast. The original date of the cup it rained, which was annoying, and we were all soaked. Being the only year 7 in the Italian team was a bit hard at first, but my teammates welcomed me with opened arms and it was great to know they had my back. Everyone played well and had fun. It was a good experience and an even better reward of winning the Cup and free canteen vouchers.

A week ago, Whitefriars help the first annual languages soccer tournament down at the new tennis courts. The competition was held over two days and the teams included China, Indonesia, and the fan favourites, Italy. Italy and Indonesia were left standing, the final game was played and both sides were inseparable, eventually coming down to penalty shootouts. Stakes were high, but the pressure got to the Indonesian penalty takers as Italy triumphed and made Whitefriars history, becoming the first champions of the Languages Soccer Cup as well as receiving the prize of canteen vouchers. 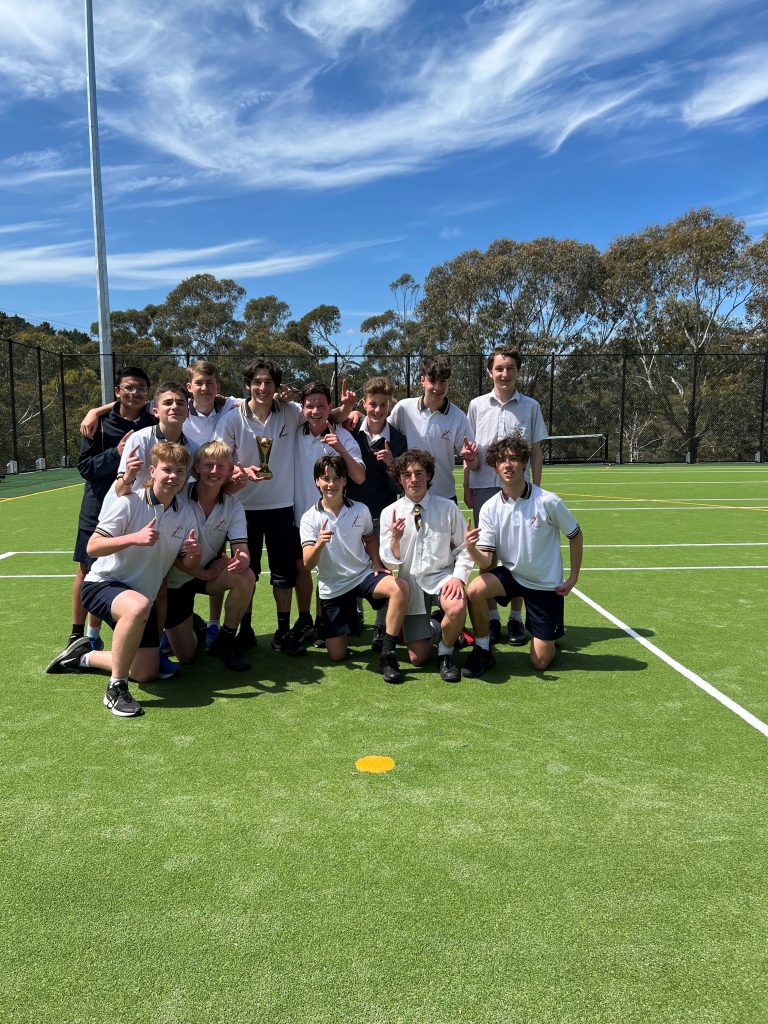 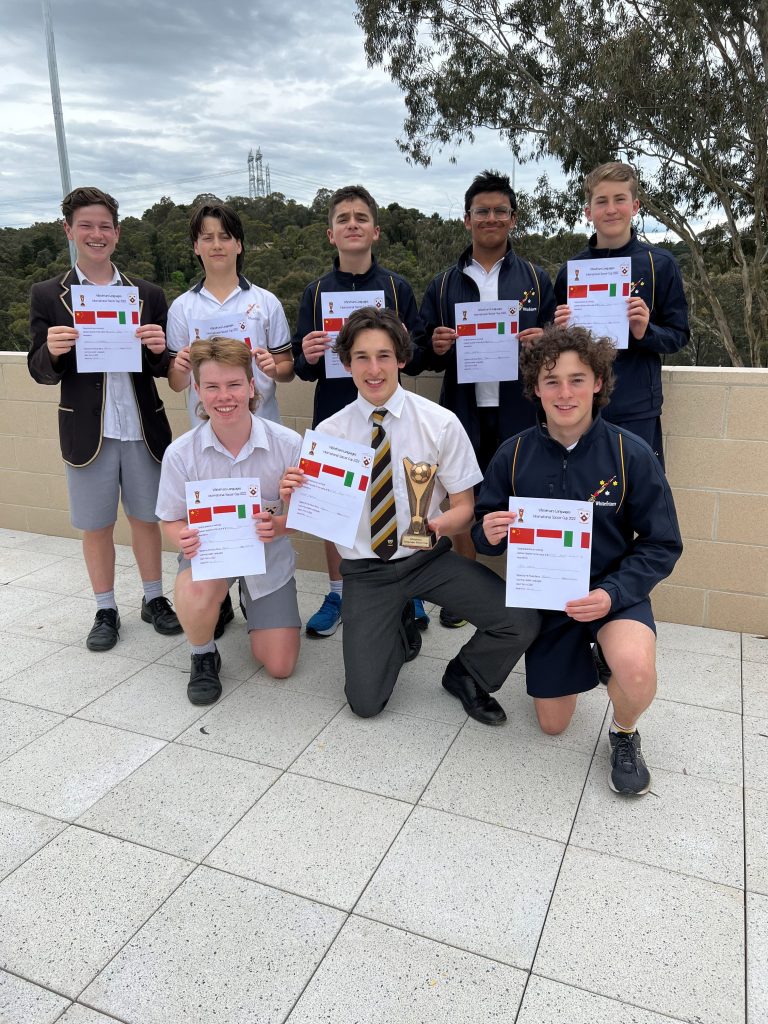