High performance training back on track

Our high performance training returned this week at the Tom Kelly Athletics Track in Doncaster. With over 40 attendees and terrific weather, students were thrilled to meet and start work with former Olympian’s Craig Mottram and Sean Wroe. 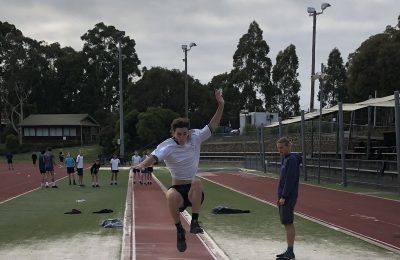 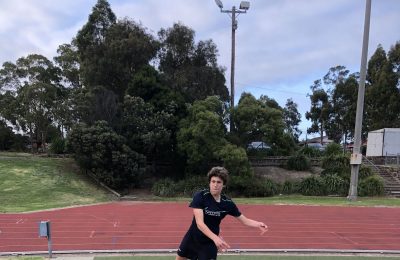 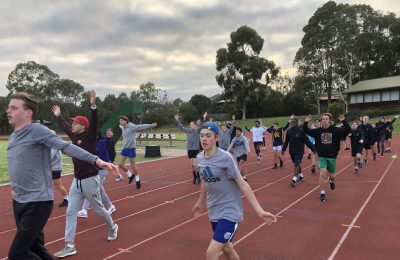 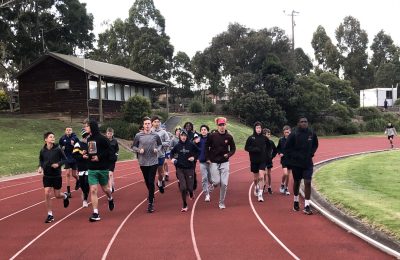