Back
Heroes of the week: Mitch and Liam

Two students, Mitch Rebecca (10C1) and Liam Rooney (10B4) have organised and participated in a fundraising activity over the last month. Both boys decided to show support for their friend who lost his mother to breast cancer last month. They worked with a group of eight boys to raise money and awareness for breast cancer research.

Over that month the boys raised a staggering $23, 000 which culminated in the symbolic act of support by shaving their heads. Mitch’s thoughts on his first look in the mirror and being able to see himself without his natural curly hair was, “that’s weird!” Fortunately for cancer research, that weird feeling was able to make a healthy contribution to hopefully make a difference for the future.

From a House Leader perspective, it is a moment of humility and pride when you deal with young men who behave in such a positive way. It is a reminder of the power of good will and intent that the students have at Whitefriars and when given the right opportunity, they can create meaningful moments. 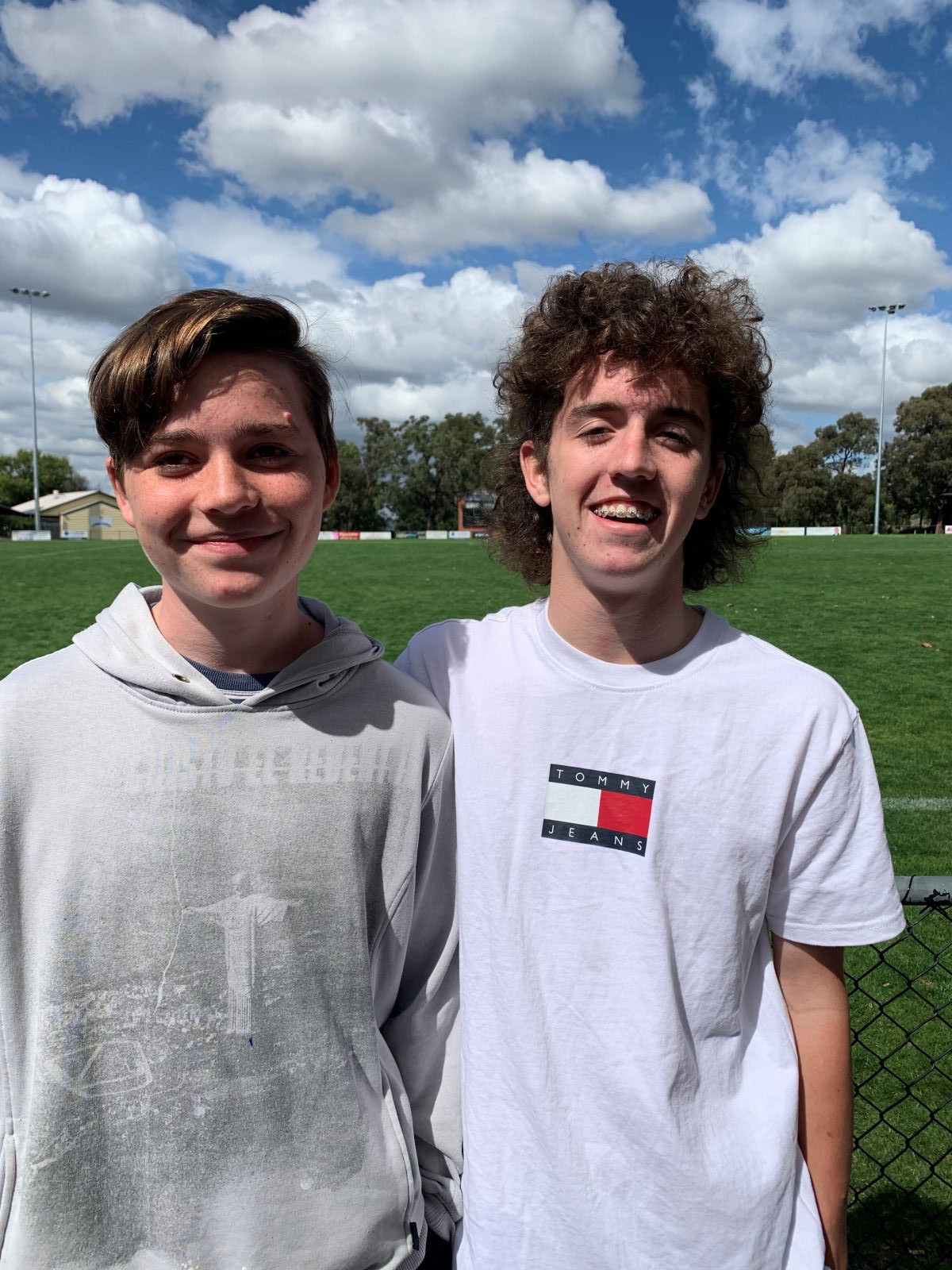 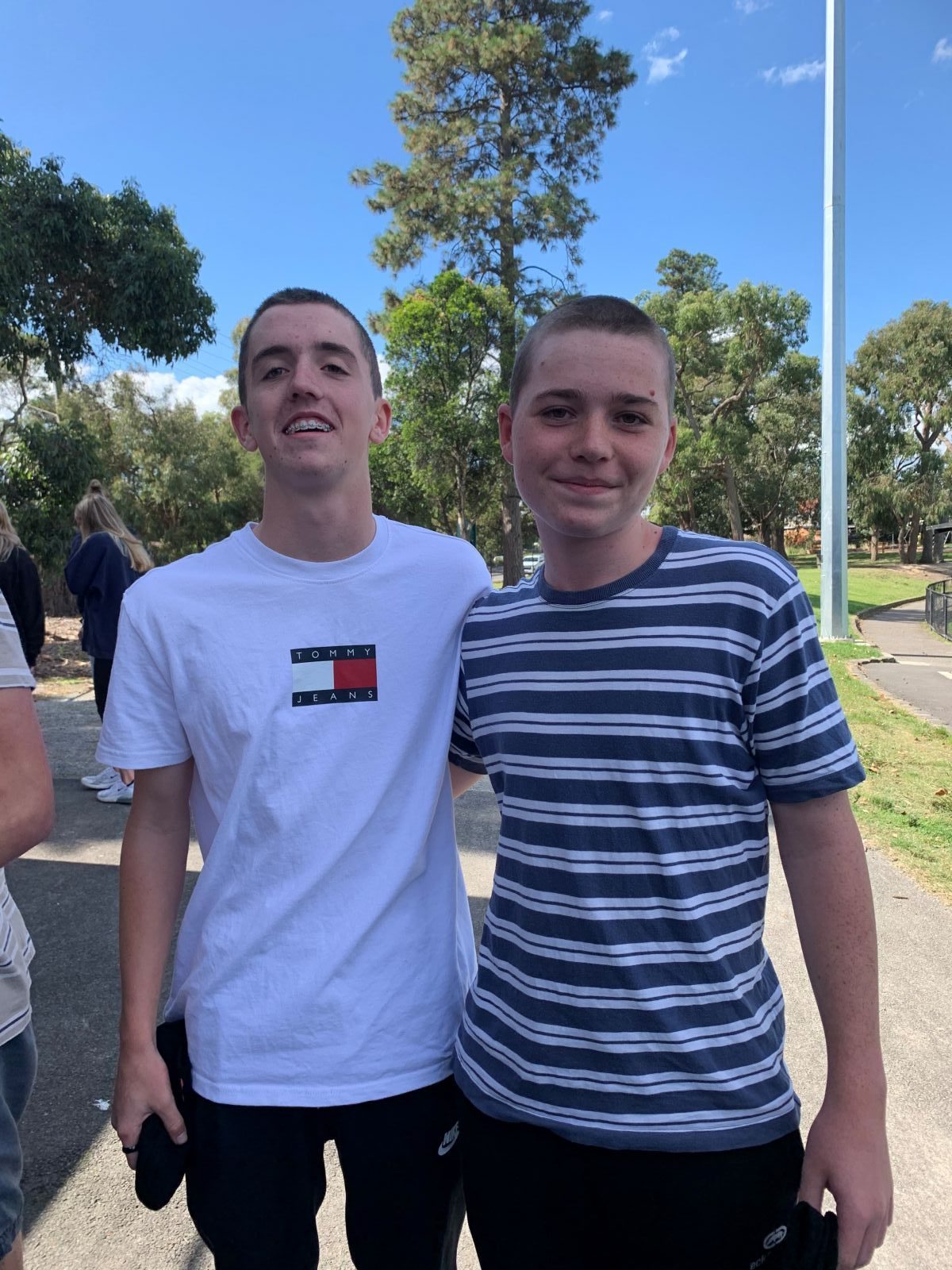 The group of heroes: 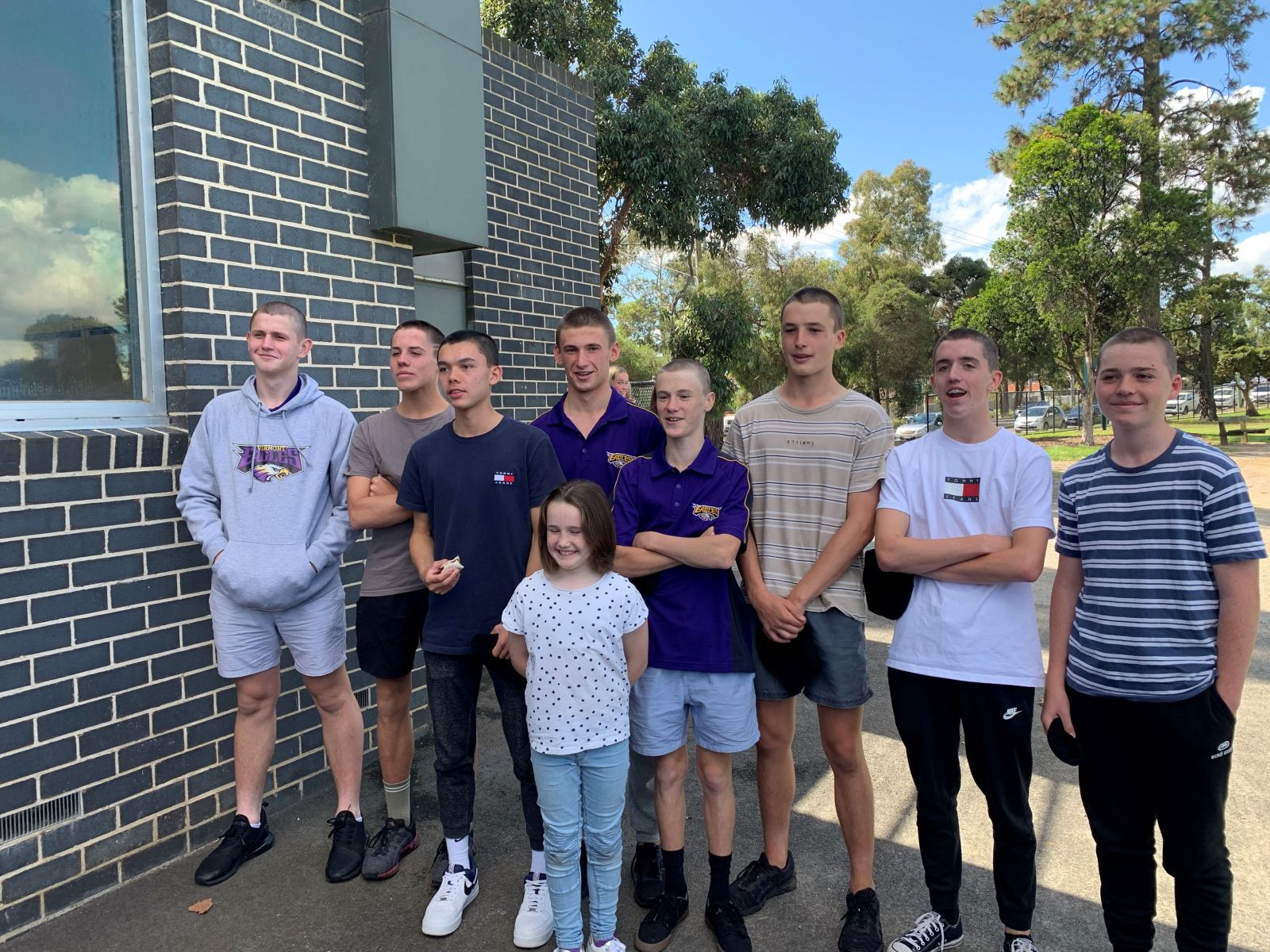