On Wednesday 24 February the STEW Club (Science Technology and Environment Club) met for the first time this year, to compete in the robot wrestling competition. People who were interested in robots, science and technologies came down to have a bit of fun and enjoy one of the College’s co-curricular offerings. We brought out the Ollies and competed against each other; the goal to become the 2021 Robot Wrestling champion. We had to stay in the arena, marked out by tape, longer than the other competitor. Each winner would then compete against another winner. In the end, there could only be one winner, but it was a great experience for all of us.

Congratulations to Granger Wheatley for being the Robot Wrestling champion. 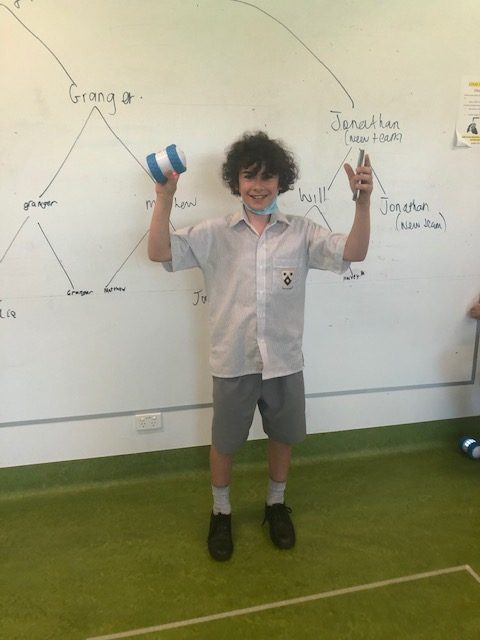 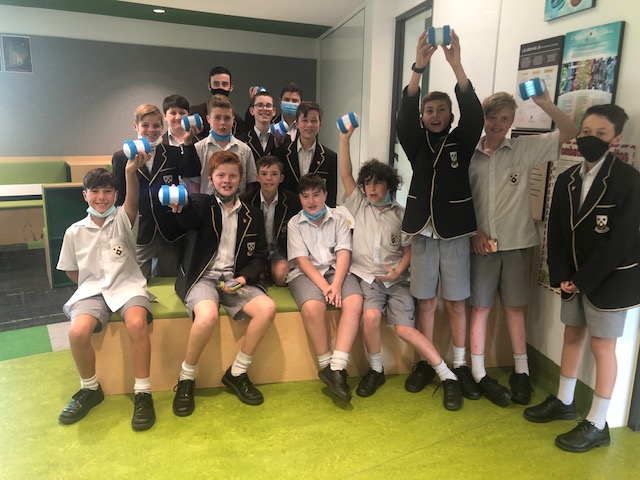 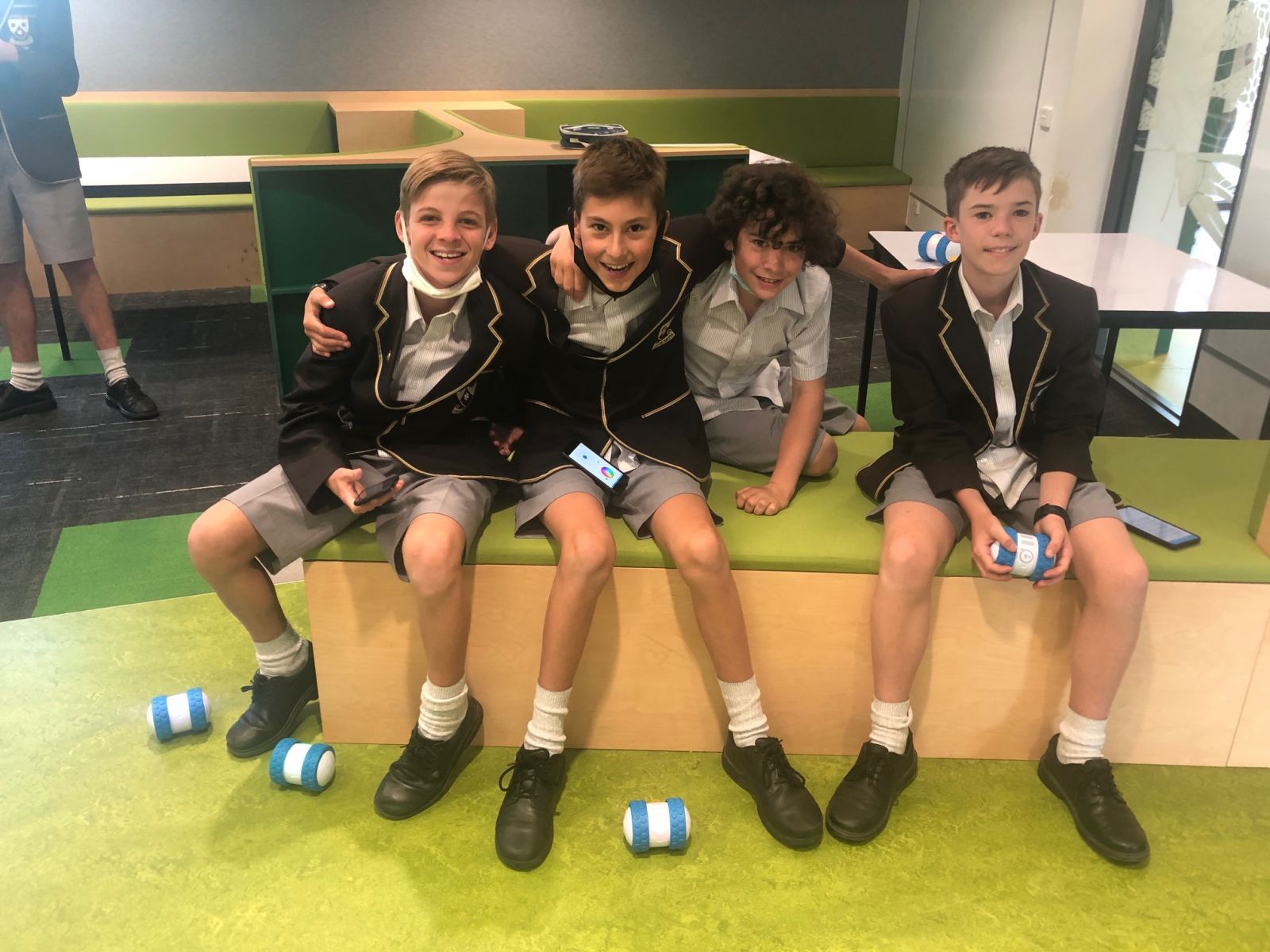