Last Friday was the greatly anticipated feast day for our House, Edith Stein. The festivities began with Mass in the Chapel said by Fr Paul, and it was great to see both participation and respect from all the boys present. Meanwhile, a number of Year 12 volunteers manned the barbeque to cook snags for the lunch that would follow. Senior House Leaders set up the venue. It was great to see plenty of smiles as we moved over to the Function Room in the new Science and Technology Centre, which proved a great venue for proceedings.

We were privileged to have Jake from the Movember Foundation come to speak to us over lunch about the Foundation’s focuses, their current projects and ultimately what our donations will go towards funding. He spoke about the Foundation’s mental health and suicide prevention programs that we are particularly supporting. We presented Jake with a cheque for $4, 582.80, being the fundraising from the past two years. This was followed by a dessert of cupcakes, a Stein House tradition, which this year was kindly provided by Harry Apostolopoulos and his mother Cheryl, who both achieved an extraordinary feat in preparing 180 cupcakes for both staff and students. Another of our Year 12s in Liam Jones helped tremendously by assisting with their icing on the day. We are very grateful to all of them. Also, Tanya Gulevski, the mother of Liam in Year 12, has thoughtfully donated a ‘Men’s Pamper Pack’ of grooming, shaving and shower products (from www.mosaicandmoonlight.com) that will be raffled off at a later stage, with all proceeds going to Movember.

Ms Wight, Vice-Captain Marcus Mohr and I would like to thank everyone who contributed to a successful day, particularly our student leaders, and all Stein students and families who continue to support us in terms of our fundraising drive. 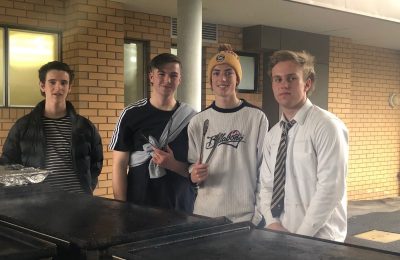 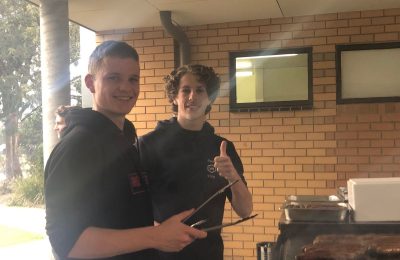 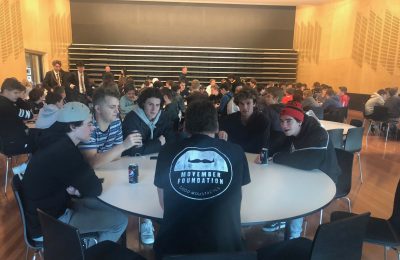 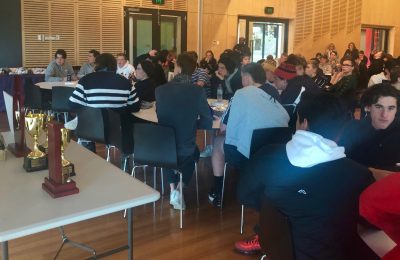 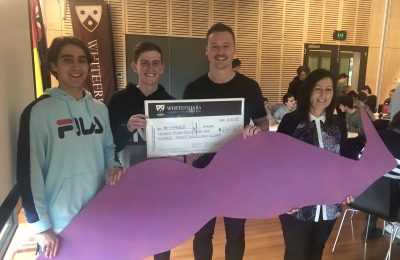 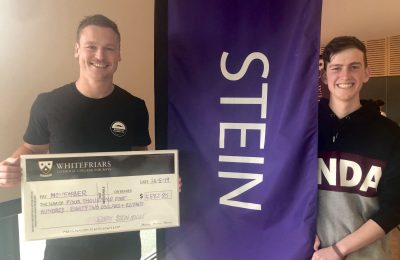