Back
College Organist to be featured on ANZCO DVD

Last year I was fortunate to receive a scholarship from the Australian and New Zealand College of Organists (ANZCO) which has been established in an effort to promote the rich musical inheritance left to us by our forebears in our churches, cathedrals and concert halls around Australia.

ANZCO is endeavouring to promote education and an interest in the organ to the younger generation. The DVD will be released later this year, and I look forward to participating in the event. 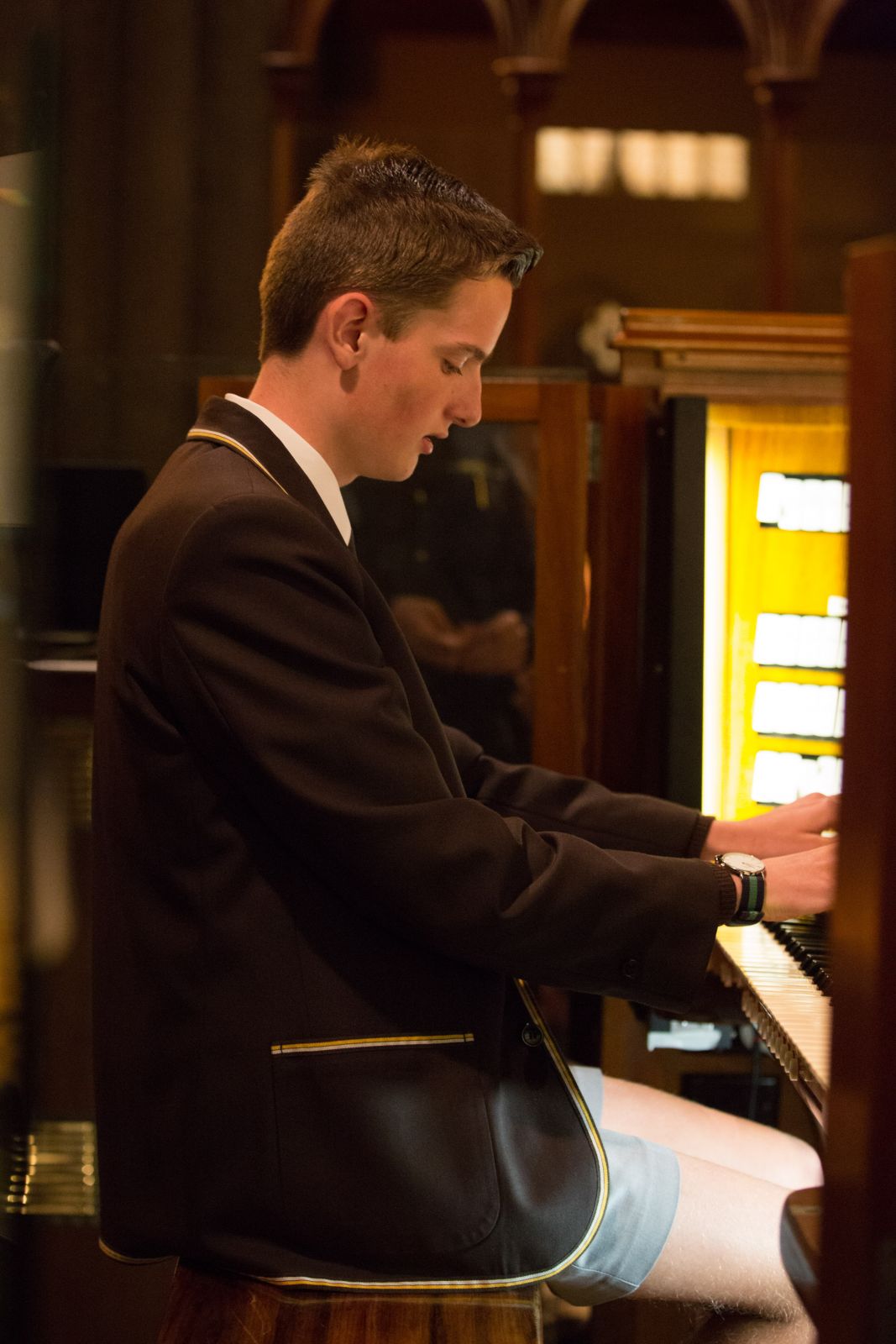 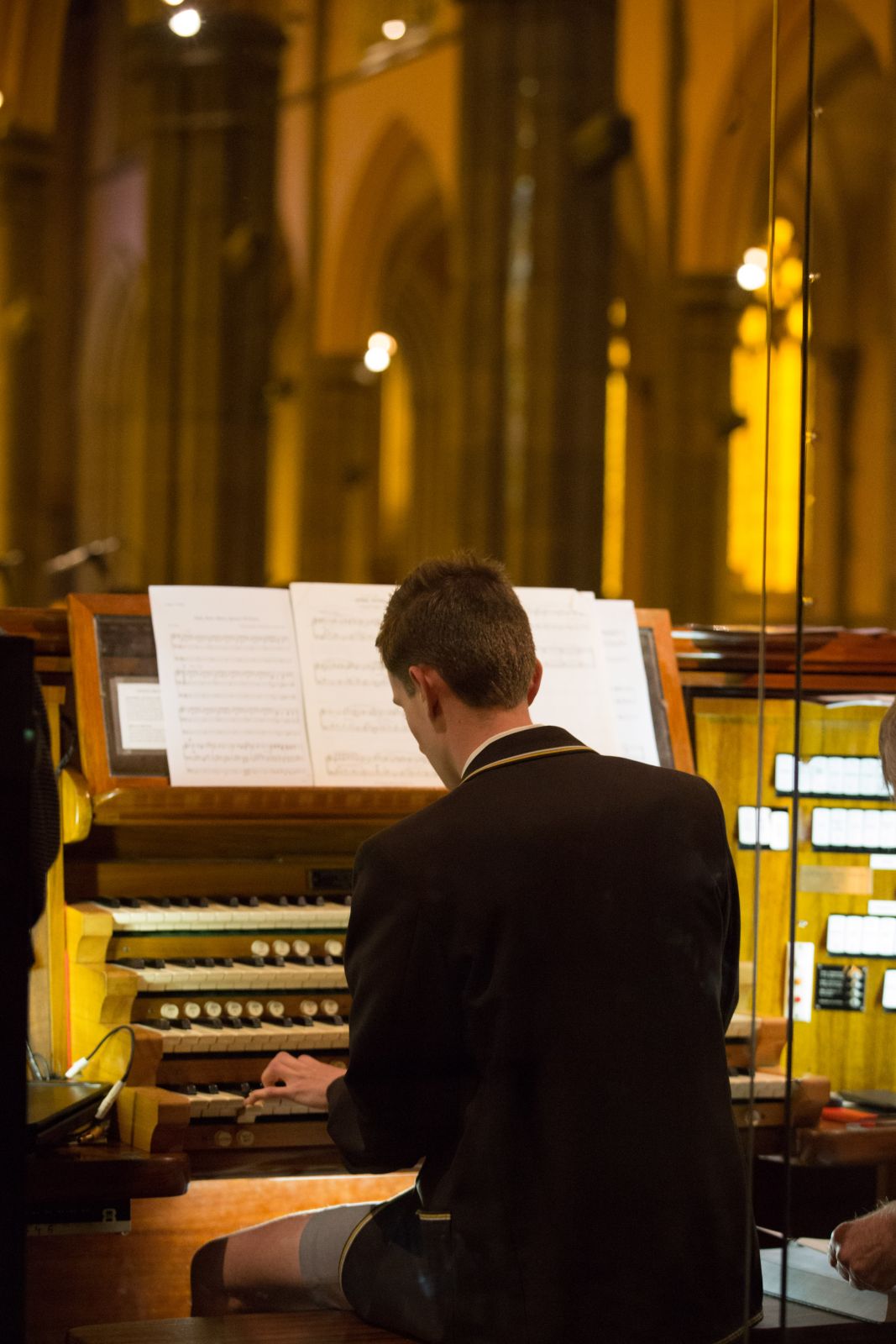