On Friday 16 October, Year 12 students, their parents and teaching staff were fortunate to be given a presentation from Ben Crowe. Ben is the Whitefriars School Captain 1986 and current Performance and Mindset Coach for the likes of Ash Barty, the Richmond FC, the Australian Cricket Team, and guest speaker for many big businesses and corporations, having previously been involved in sports marketing at Nike and his own companies, Gemba and Unscriptd. Ben is a very highly regarded and popular speaker around Australia and globally (his interview on SEN is that radio stationâ€™s most downloaded interview). Heâ€™s not just interested in sports though; he was a Literature/Arts student at school & university and a lot of what heâ€™s currently doing with his new company, mojocrowe is based on those studies. Ben gave a very entertaining and informative talk on Performance Mindset â€“ so basically getting the Year 12s into the right frame of mind to do their best in their upcoming VCE exams and also in other areas of their lives. His key points ranged from starting each day well (â€˜win the morning and win the dayâ€™), having a mantra to get inspired, focusing on what can be controlled in life, having perspective and having a positive mindset. The talk was very inspiring and enjoyed by all. We thank Ben for graciously giving of his time and talents free of charge to support our Year 12s. 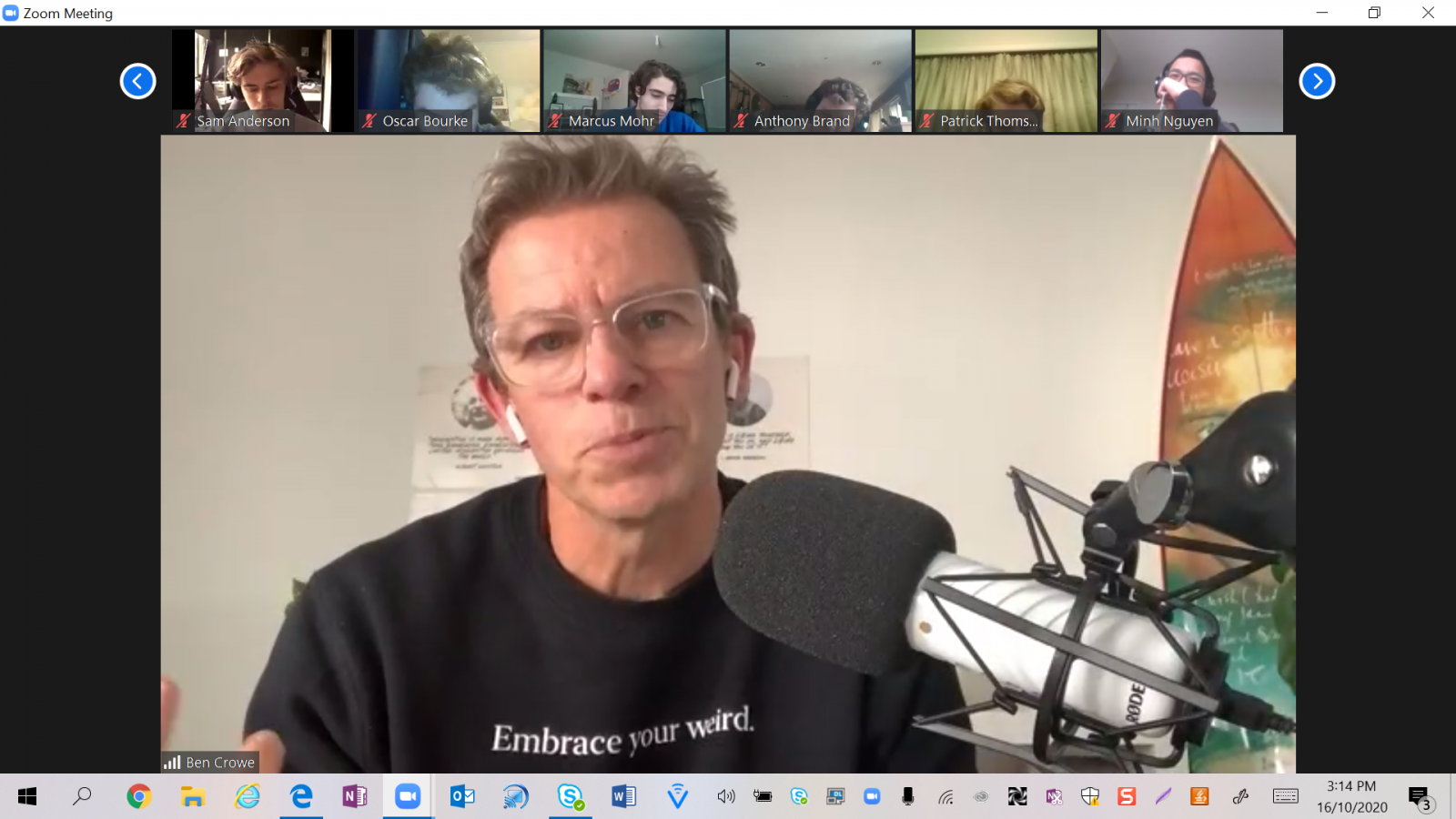 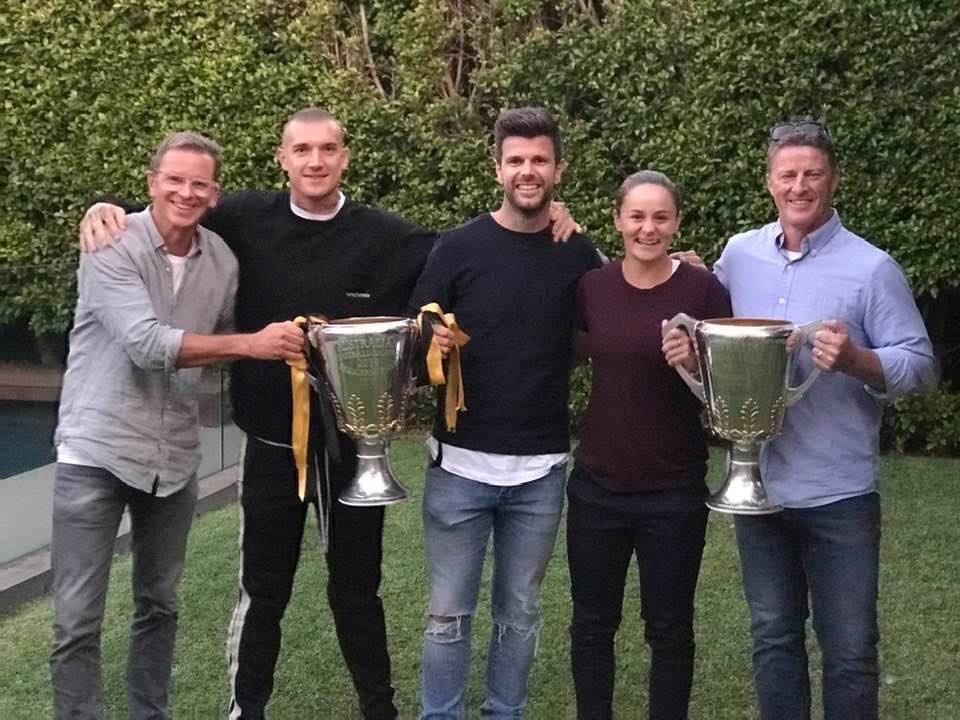