The ACC recently held the Intermediate summer sport Grand Finals. Although the weather was threatening, the rain held off long enough for all matches to get a result.

However, a huge congratulations to the victorious Year 10 Cricket and Tennis teams who were crowned premiers.

The Tennis boys, led by Josh Ascar, won their match 7 sets to 5 against St Bede’s, whilst the Cricketers defeated St Bernard’s by 8 runs with Harley Jackson being awarded player of the match taking 4 wickets and hitting 24 runs. Well done to Anthony Pisano and Pete Ciardulli for their efforts with their teams.

In what was a heavily interrupted season for Junior ACC Sport, the Grand Final qualification was pulled back to a straight 1v2 Grand Final, rather than having a semi-finals week.

Congratulations to the following teams that have continued the winning form this week in ACC Sport.

Well done to Coaches Jeremy, James, Tom and Chris for their efforts with their teams. Commiserations to Jon who was narrowly defeated in the year 8 Division 2 Tennis Grand Final. 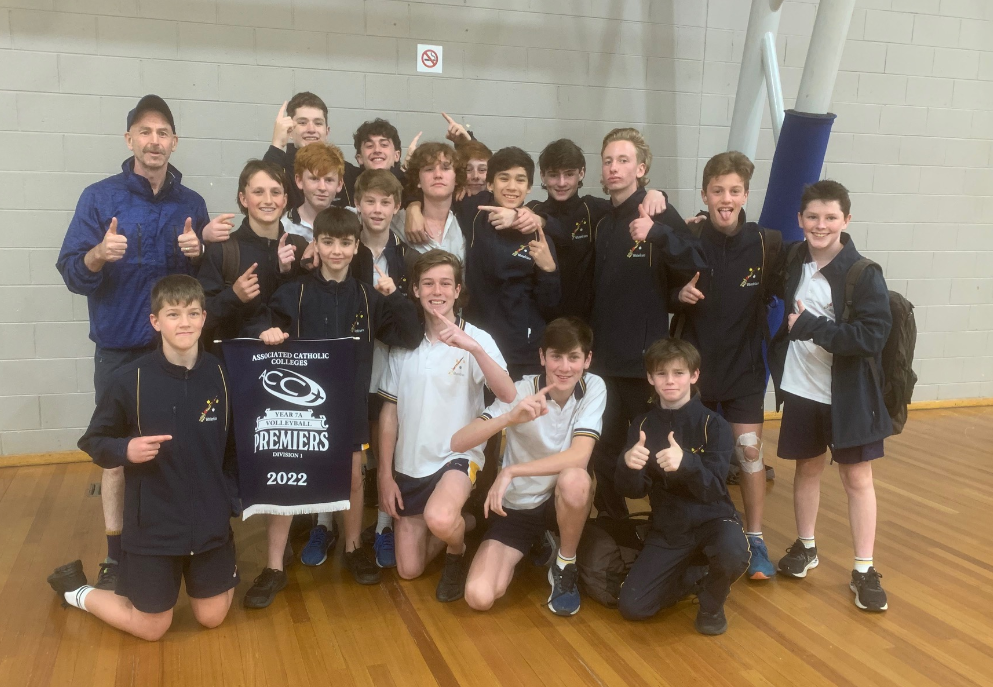 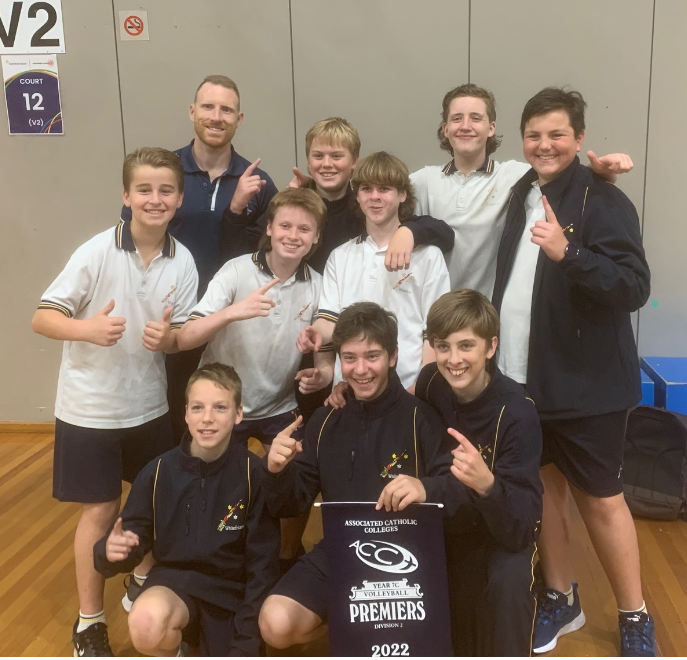 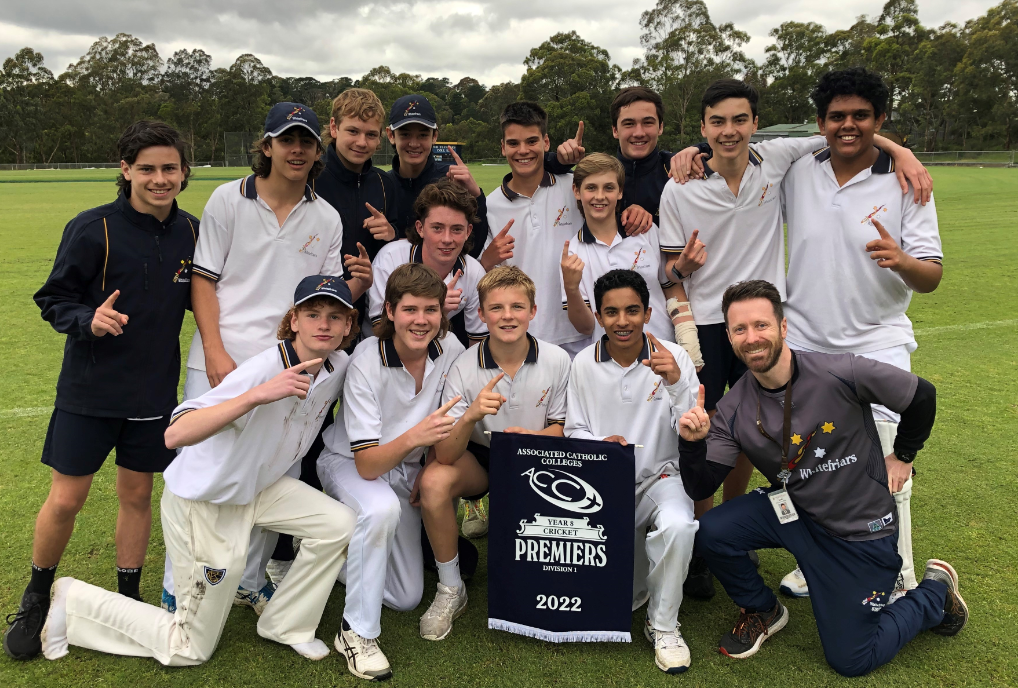 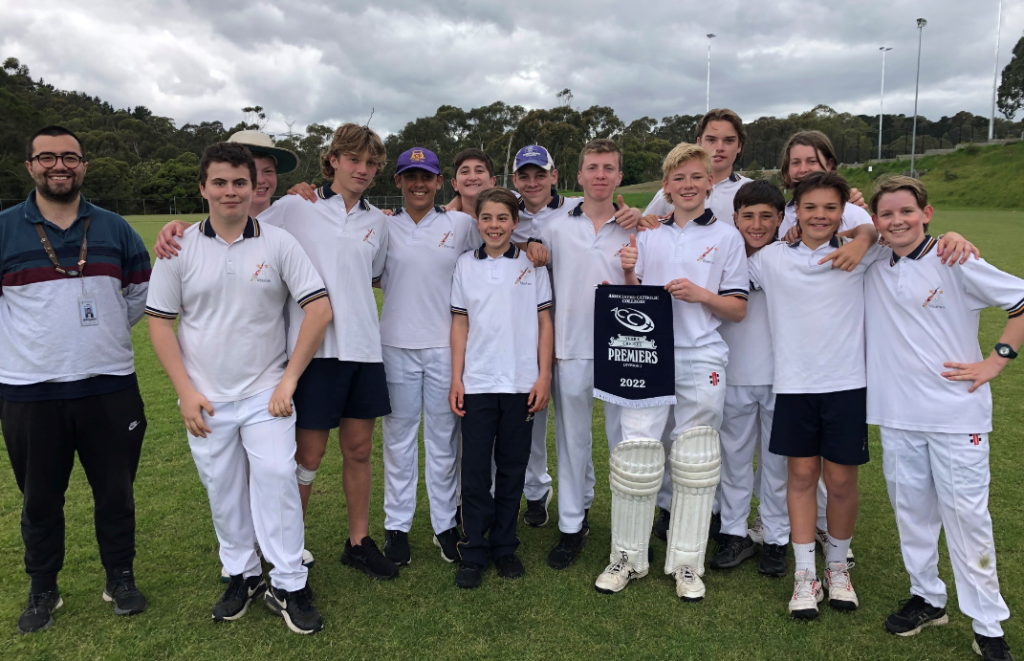 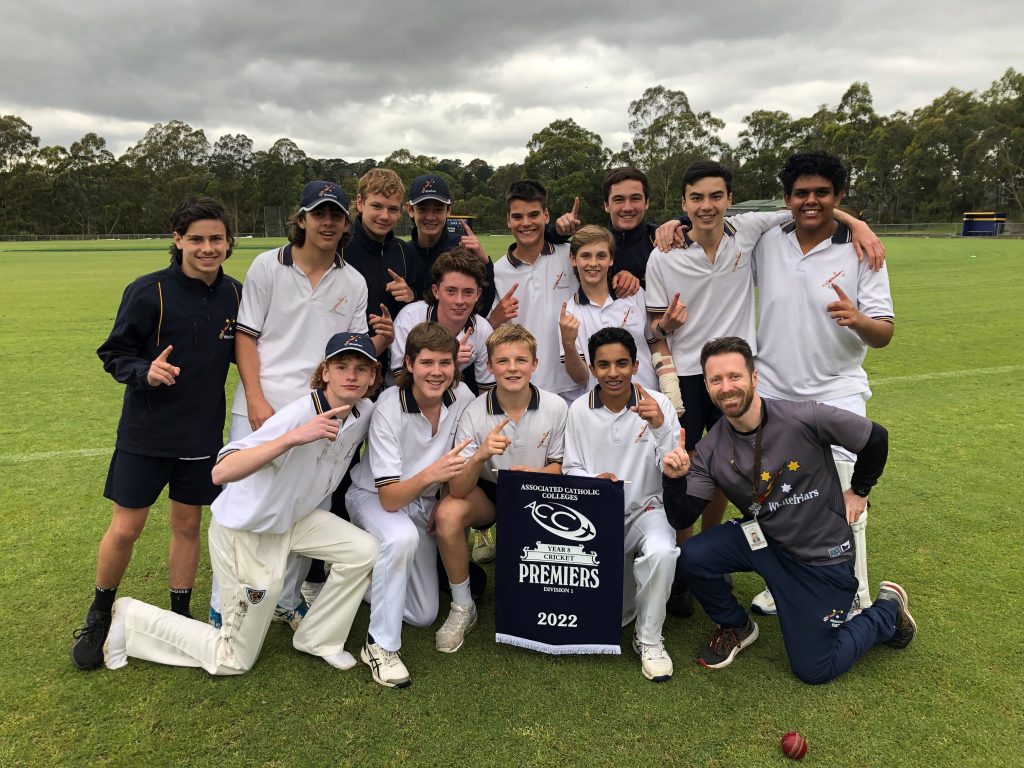 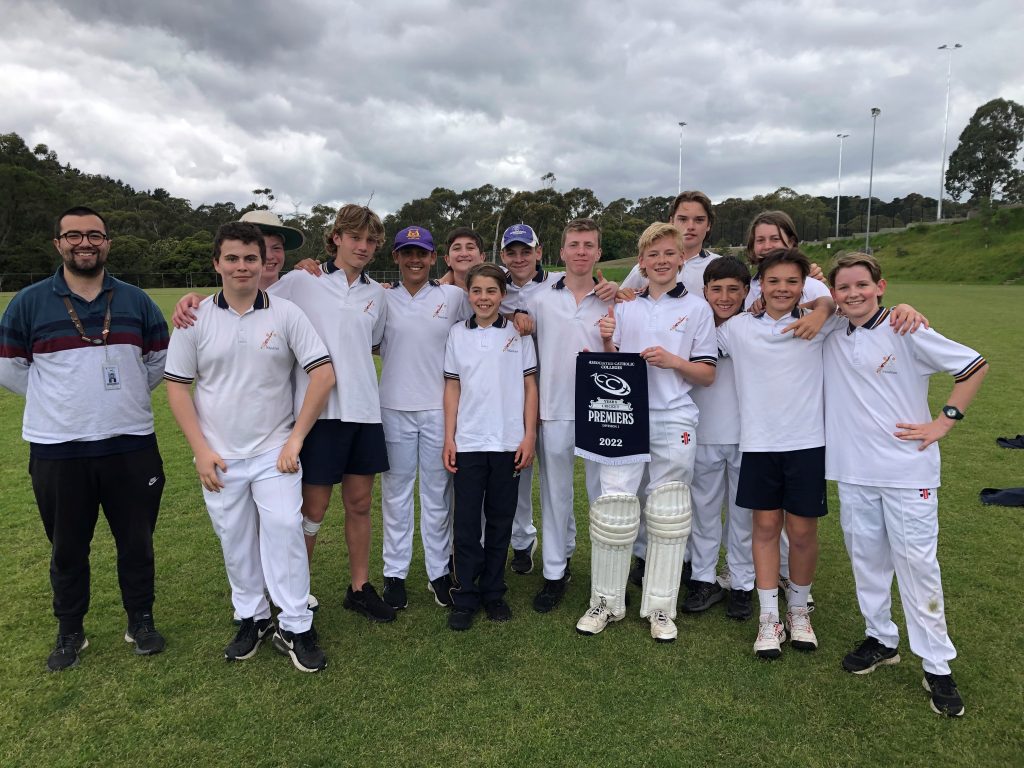 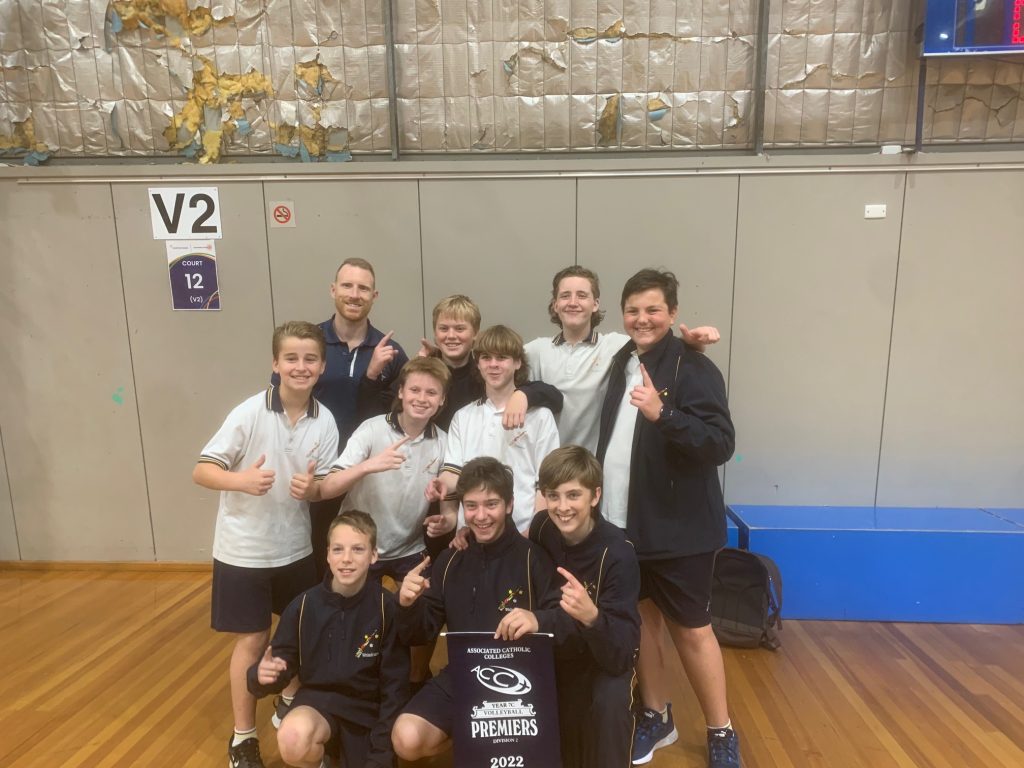 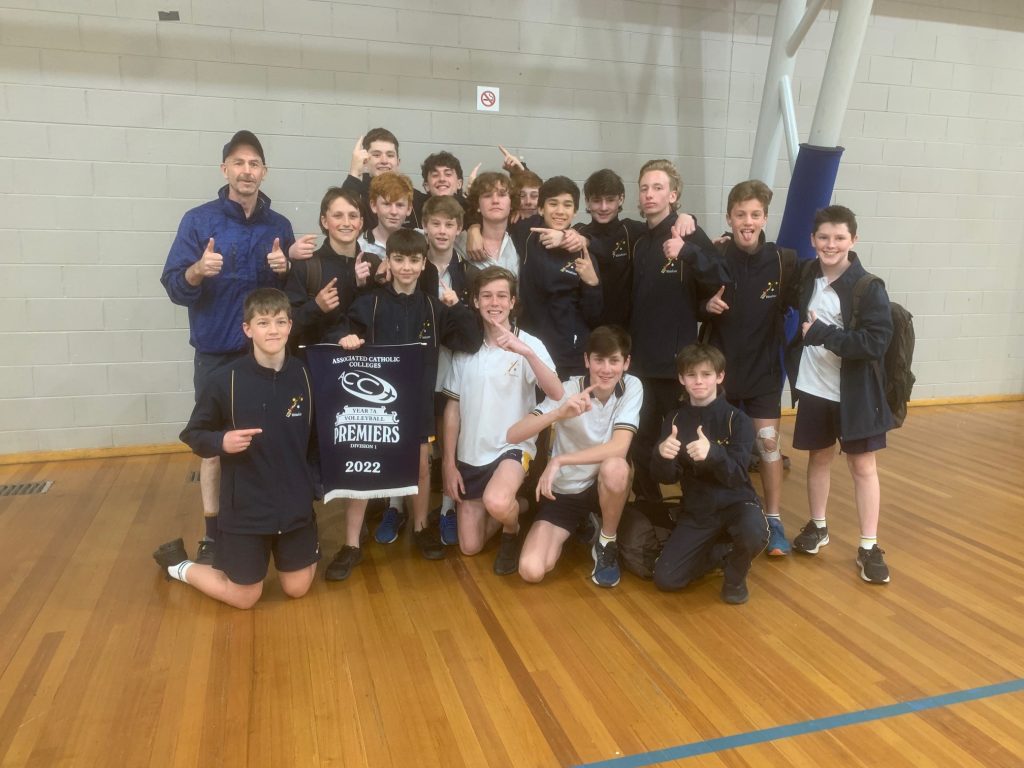 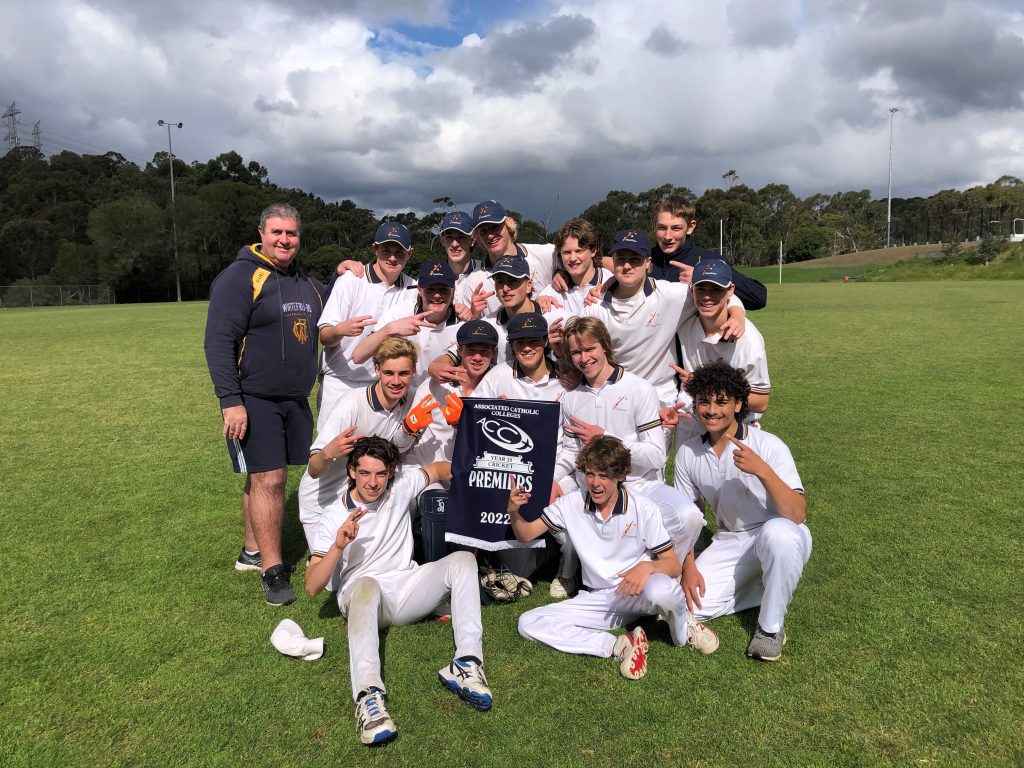 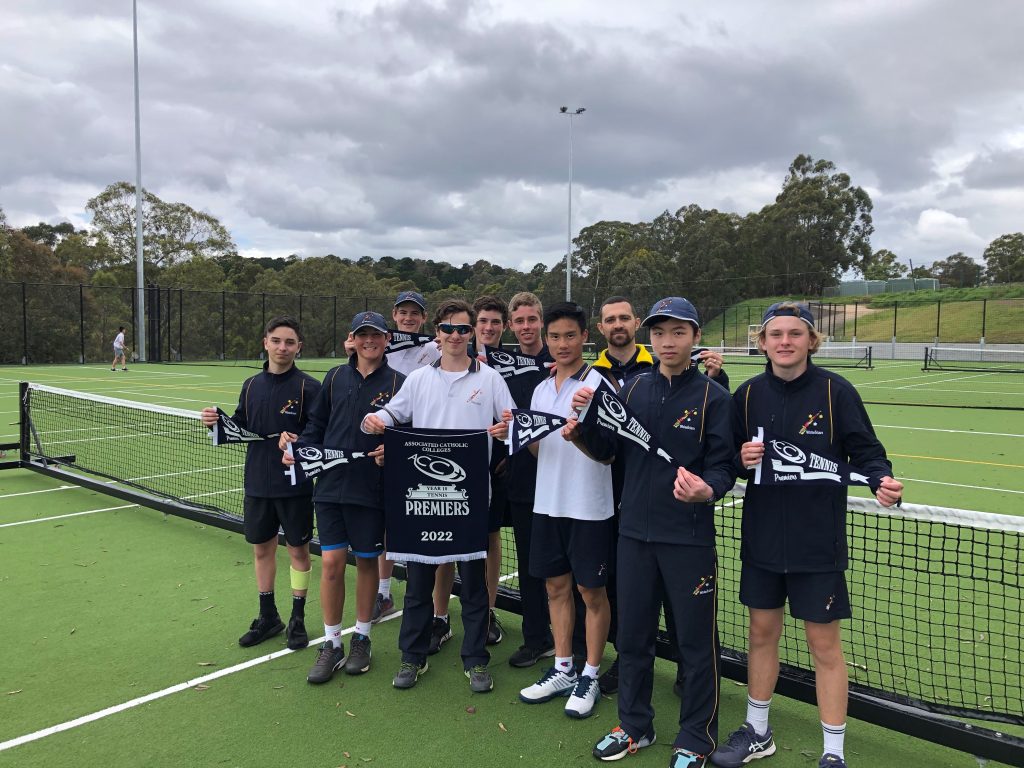