This year’s ACC Senior Volleyball season was an exceptional one for Whitefriars in both the A and B divisions. Both sides won three out of four games played, finishing second, behind Mazenod, in the stronger of the two pools, blue pool. One match was abandoned due to the snap lockdown so positions on the ladder were very tight, but by playing a consistent high standard of volleyball we got over the line and managed to get two teams into the semi-finals. Unfortunately the B side went down in the semi-final, however the A side managed to make it all the way to the grand final before being defeated by Mazenod – a great first experience for a number of Year 12s in the side to play in their first grand final.

All the players in both teams represented Whitefriars with honour and pride, and received results for the time and effort that was invested. A big thank you to all the boys who committed to playing throughout the season, I hope you enjoyed it as much as I did. Last but not least, a very special thank you to Mr Freeman and Miss Rock who put in a power of work throughout the season to ensure the sides could perform at their best every week and continue to build a great culture around volleyball at Whitefriars.

Good luck to the boys in the younger year levels who will be representing the College in volleyball later in the year, I look forward to seeing how all the teams go this year and in the future. 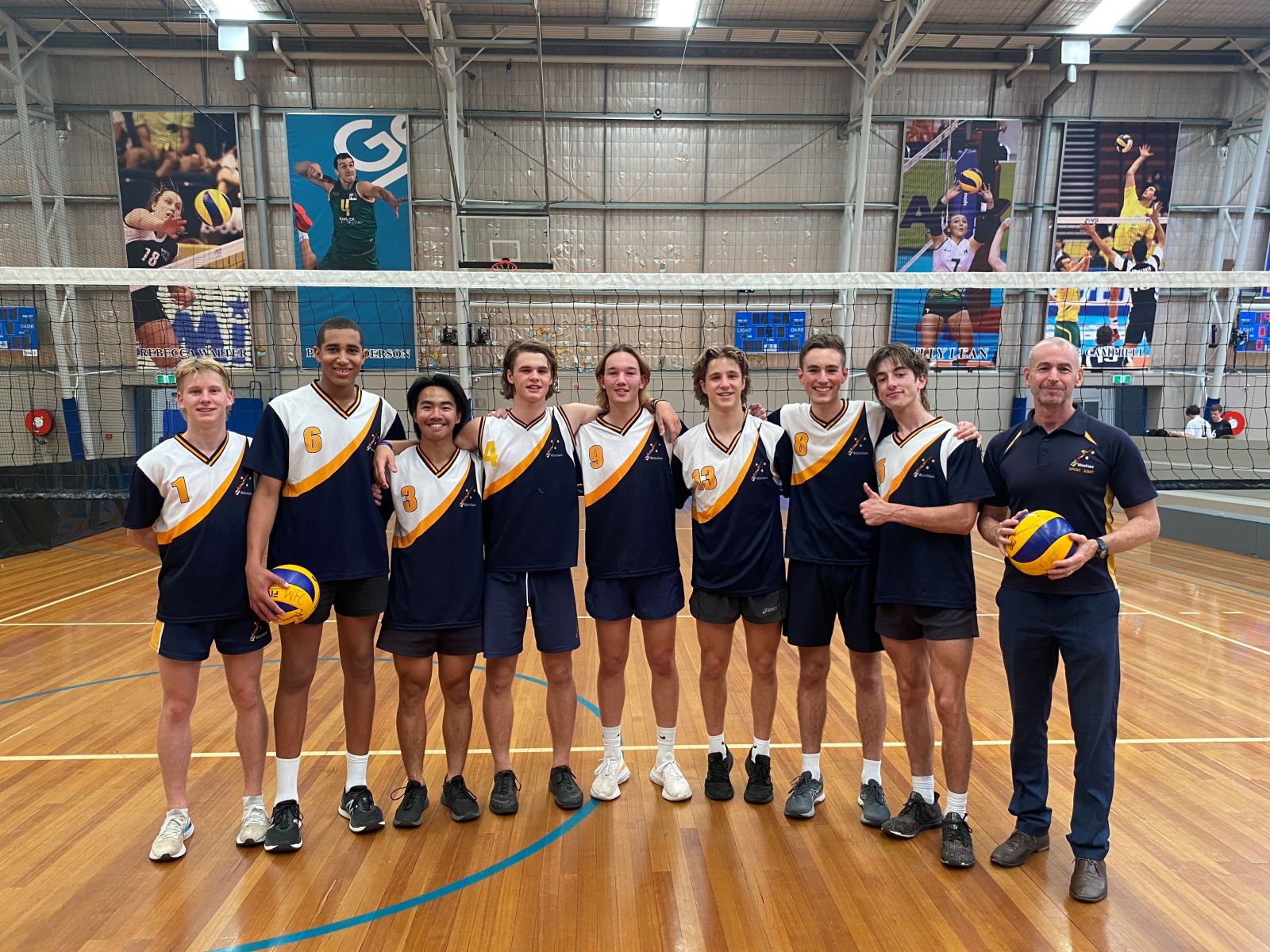