On Thursday 20 August, seven other boys and I went online for our third Online Interschool Chess event, the ACC tournament.

After the first competition, all returning players were used to the online system, while others still needed to get used to it. That didnâ€™t stop us though, as we worked together to make sure we were ready to do the best we could.

After a quick introduction and reminder of the way the day would go â€“ we would play seven matches against people from other schools, each round playing someone doing about as well as us â€“ we were ready for our first games. We talked to each other all day and created a positive atmosphere, enjoying the wins while learning from the losses. The seven games were over in no time at all, with 62 people and 10 schools participating in division 2.

Going into the last round, we were tied for first. In the end, it came down to a single match between us and the other winning team, unfortunately, our player ended up losing the game, but we still finished in second, one point behind the eventual winners, Emmanuel (St Paul’s).

Despite the loss, we all gave a big effort and had a great time, and everyone was somewhat successful with at least 3 wins, with Jacob Sanderson winning all seven of his games.

After the tournament ended, we went back to our school work.

A massive thank you to Ms Powling for organising our place in the competition, providing us with resources to continue to practice chess while Chess Club cannot meet, and keeping us up-to-date while the technical difficulties persisted.

If you want to participate in chess this year, there will be more online competitions later in the year, including another ACC competition. Websites such as chess and lichess are available 24/7 for you to play against other people or challenge your friends to help you improve your skills. If you want to improve your strategy and tactics, you can try: ideachess or chesstempo 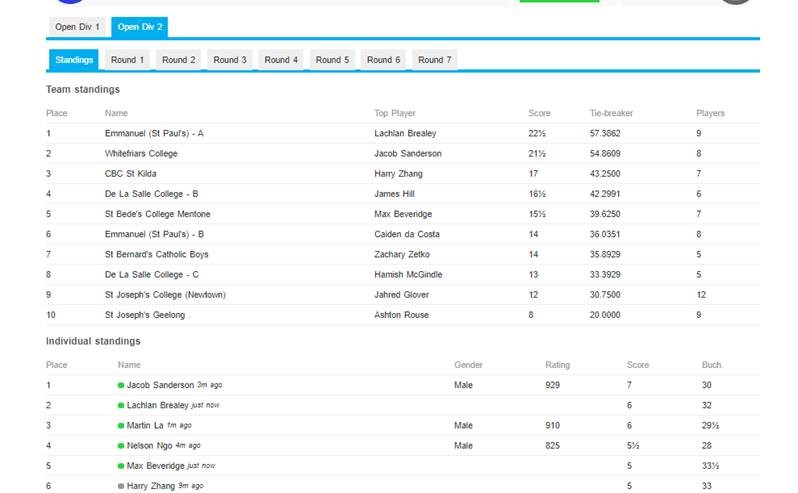 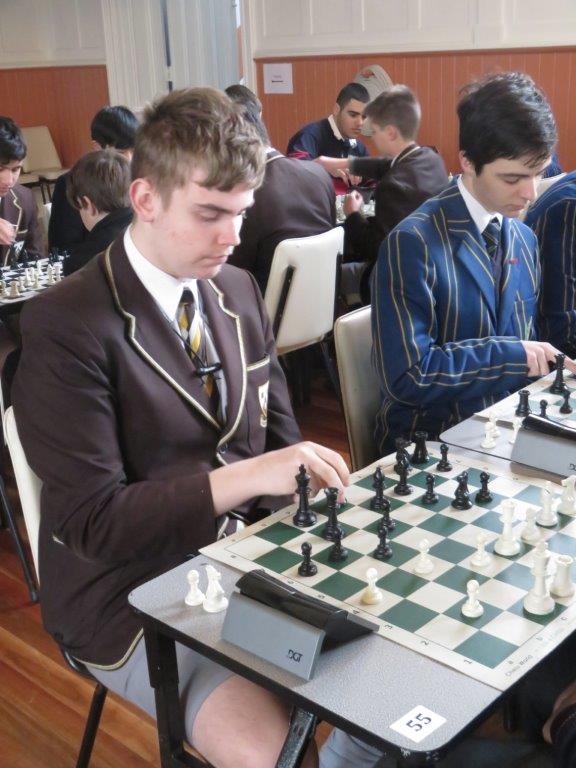 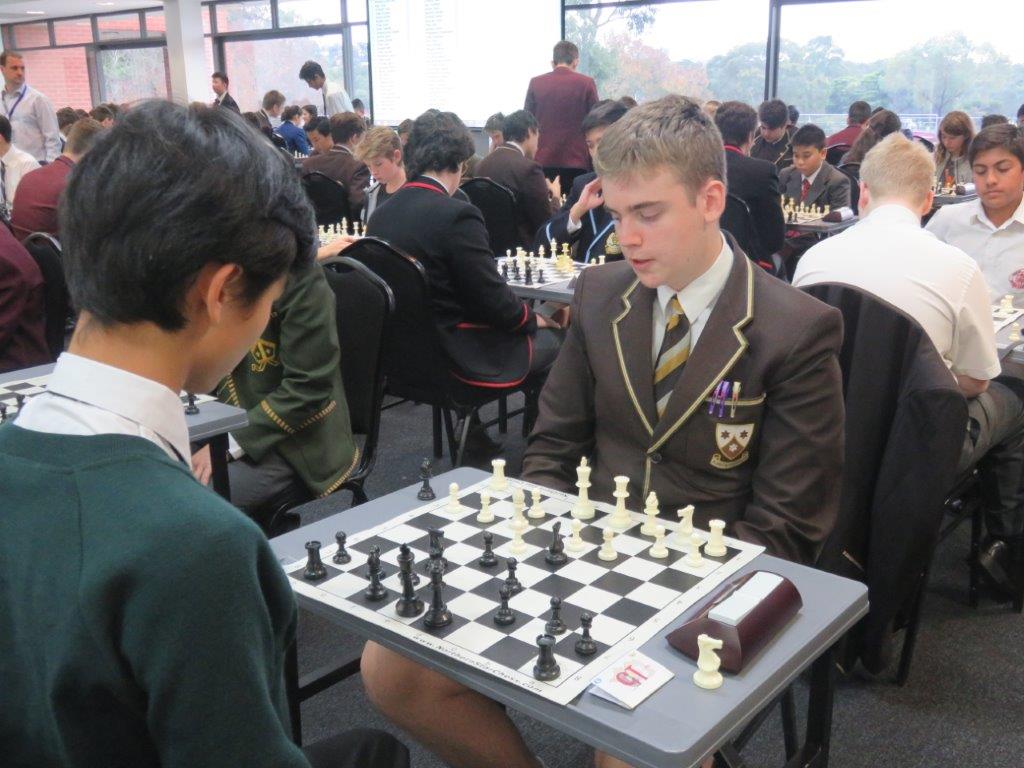