On Wednesday 7 October, two teams from Whitefriars joined the second online Interschool Chess event, this time it was the annual ACC Junior and Intermediate Chess Tournament. All of our matches have been online this year but for the players in our junior team, it was the first time they have been part of this kind of competition. This did not deter anyone and everyone logged in early to make sure we were ready to do the best we could.

After a short introduction and a reminder about the rules of play and the ACC motto of â€œExcellence, Honour and Fairness in student activitiesâ€, we were reminded that we would play seven matches against players from other schools – requiring a lot of concentration for a long period of time.

There was a positive atmosphere throughout the tournament and we all enjoyed the wins and learnt from the losses. The seven games flew, suddenly it was 2.30pm and our final interschool chess competition for 2020 was finished.

There was only one division in the Junior competition. Everyone played well and experienced some success, so we hope they all come back again next year to play for the College. Harry Little was the top ranked player in the junior team.

The intermediate competition was split into Division 1 and 2. Our intermediate team, this year consisting of only Year 9 students, was in division 2. Going into the final round, the top teams were very close but when all 5 team members won their final matches, we came out on top to win the ACC Div. 2 competition for the second year running.

The top player for our intermediate team was Alex Boscariol, who placed 3rd in the overall standings, narrowly beating Alastair Capell and Alex Rehfisch who placed 4th and 5th. After the tournament everyone felt happy but quite tired!

If anyone wants to participate in chess and develop their skills, there are still online competitions running for young players. You can go to websites such as https://www.chess.com/ and https://lichess.org/ which are available 24/7 for you to play against other people or challenge your friends to help you improve your skills. If you want to improve your strategy and tactics, you can try: http://www.ideachess.com/ or https://chesstempo.com/

Some quotes from some of our players:

â€œThe Chess tournament was really fun, at the start it did take about 50 minutes for the tournament to start. Once the tournament started it ran smoothly, without too many mishaps. Carl, the person supervising, was really helpful and would give out tips and reviewed games for us, showing us other possible moves in the game. In the end the whole tournament was great fun and would definitely do it again and recommend it for others, itâ€™s a great learning experience for sharpening your chess skills and would definitely do it againâ€. (Alex R)

â€œIt was a tough competition with many worthy opponents but we triumphed over adversity. The competition was excellently orchestrated.â€ (Alex B)

â€œI thought that it was really well run. There werenâ€™t that many glitches or bugs that affected the games and nothing went wrong that badly. I was able to play well and continuing the tournaments, even through Covid, is great fun and its really good to still be able to play. The tournament went really smoothly and it was really fun playing with the other boys in the clubâ€. (Ollie B) 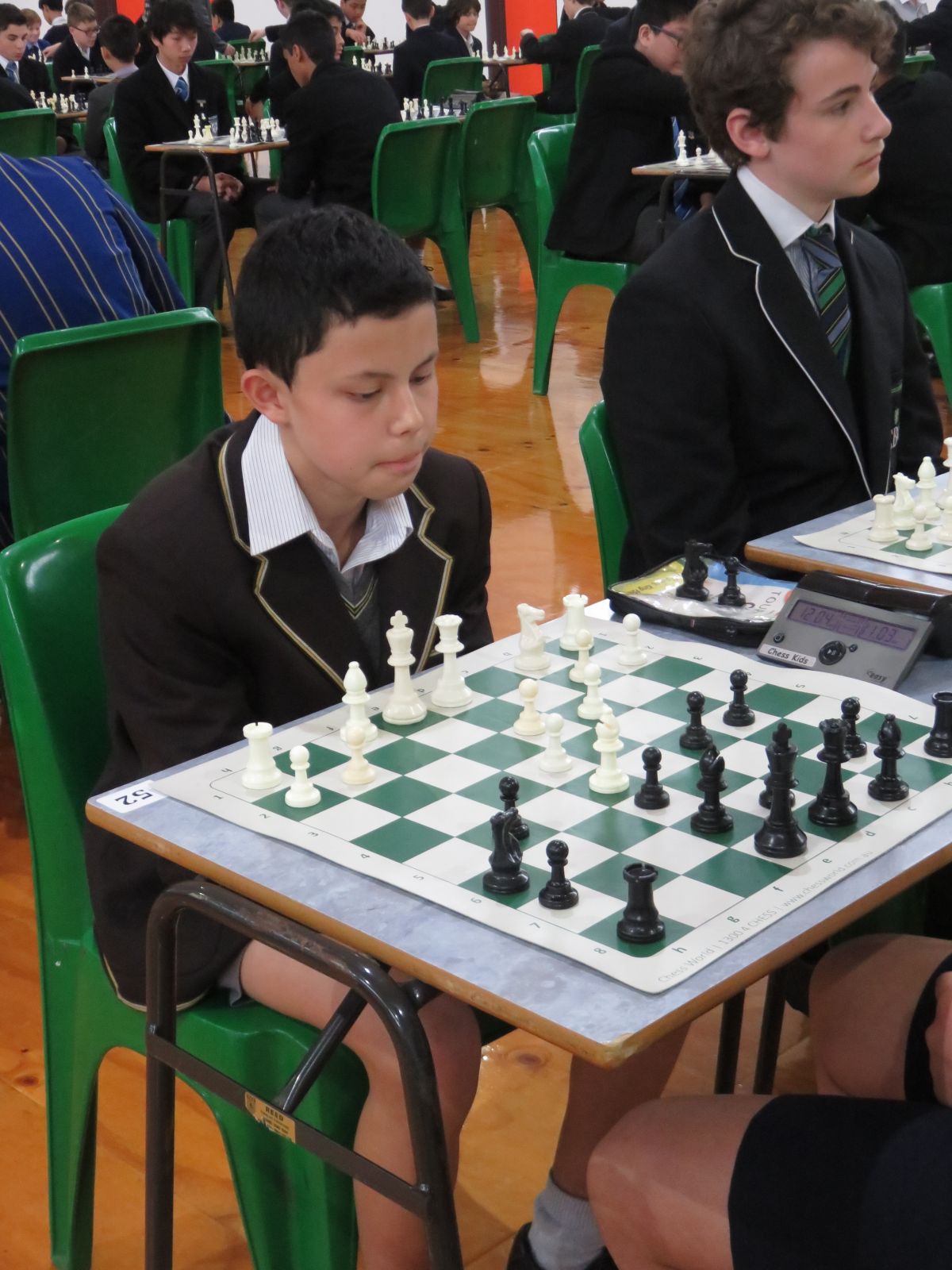 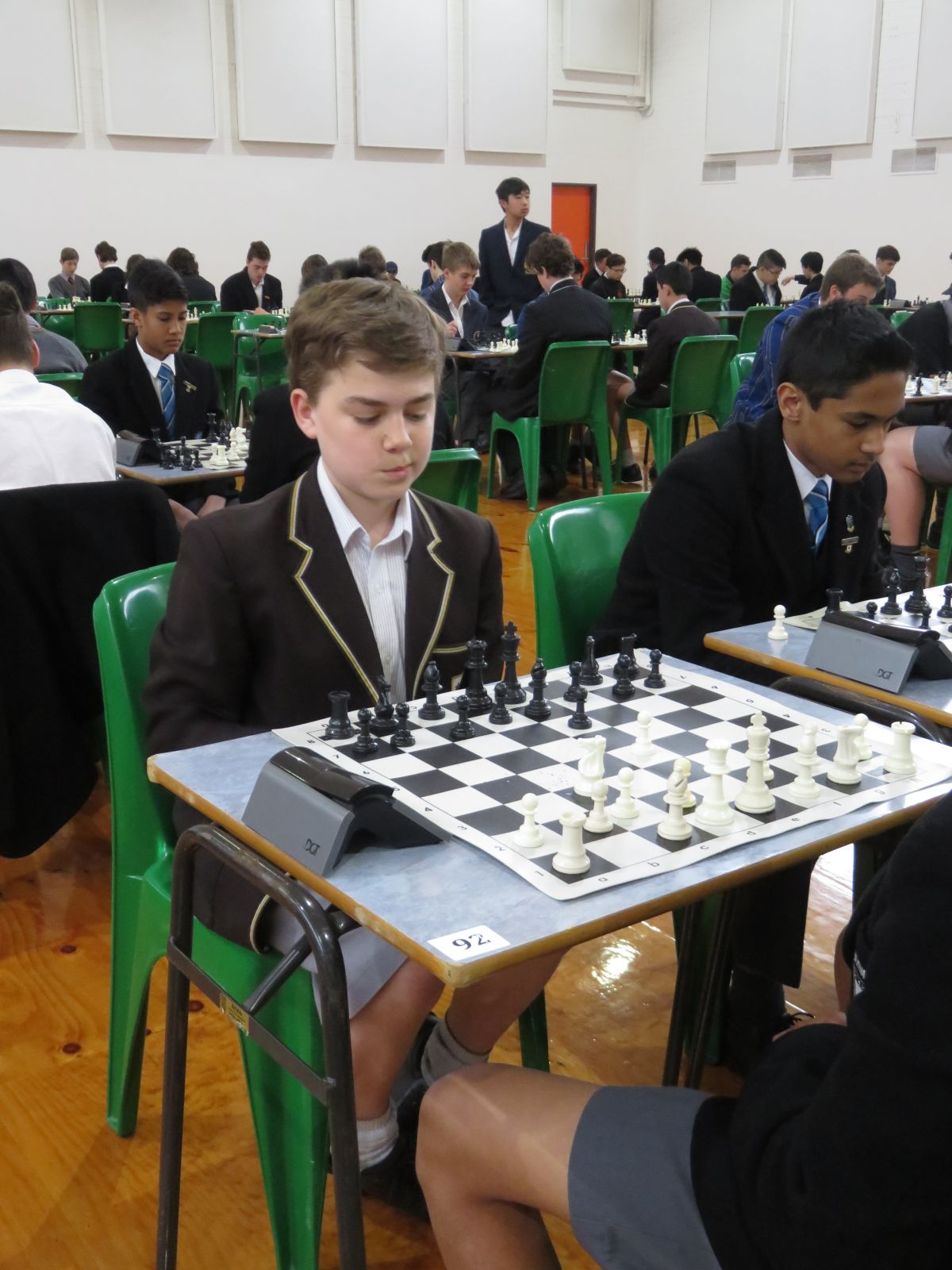 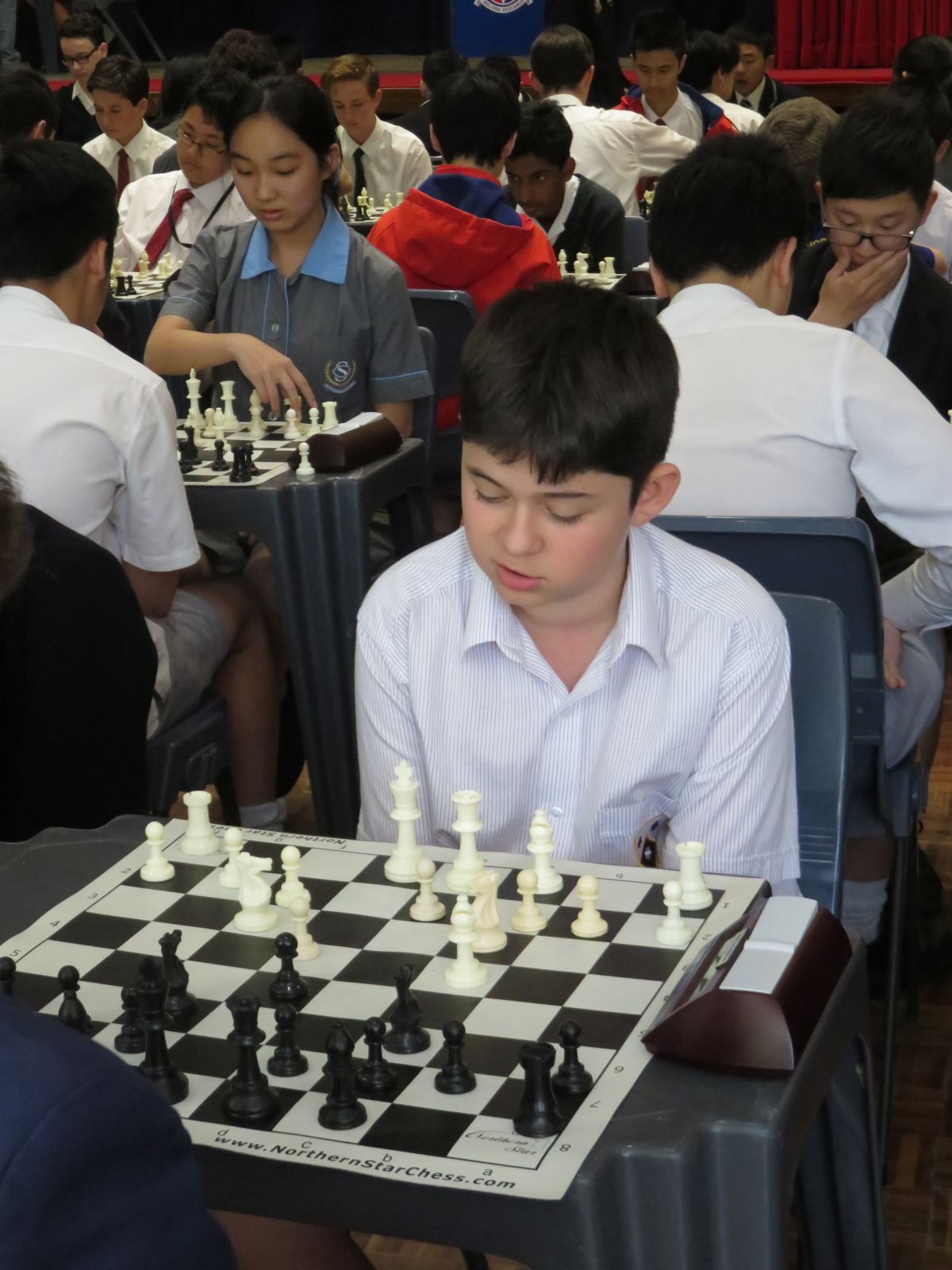