On Wednesday 17 August, we had an exciting battle against other schools in the ACC Intermediate Debating Competition at Mazenod College, Mulgrave. It was great to participate with my fellow peers in Years 9 and 10, as we worked together to try and win, and come out on top of Division 2.

Our team’s debate topic for the first round was that ‘We Should Adopt a 4 Day Workweek’. Our team was negative, therefore trying to dismiss this idea and put forth another solution. There was great sportsmanship between the teams, as we had one of the most extreme back and forth debates me and my team has ever had. The three speakers from each team would take turns coming up to present our arguments in our persuasive speeches one at a time, but in between, rebut ideas we disagreed with in the other team’s points. This very debate had some of the most intense rebuttals that we kept defending and attacking in each other’s speeches, leading to audience suspense and amazement.

Our second debate was extremely difficult for both teams, we were guided to a room and had only 15 minutes to understand and unpack a topic we had heard barely minutes earlier, and get our speeches written up. We started scrambling for points and ideas for the topic, ‘That We Should Subsidize Tourism in Regional Victoria’. We had a fair few dot points of arguments, but the rough structure caused us to be defeated.

The final debate was a strong success. We had present our team’s thought on ‘That We Should Fear the Development of AI’. This made us refer to the safety issues and lack of law enforcement bodies as key points. Our victory ultimately emerged from our higher understanding and explanation of the concept of ‘fear’, within the debate.

We concluded with the satisfactory result of winning more that we lost. We gained 2 wins out of the 3 debates we entered. We ranked 2nd at the end of the day, but also had a moral victory because we had the strongest numeric results overall in Division 2.

I would like to thank all members of the debating team for their contribution to the topics, and support throughout the day. A big thank you to Mr Wight for his organisation for the Whitefriars team, and for forming and managing the event. 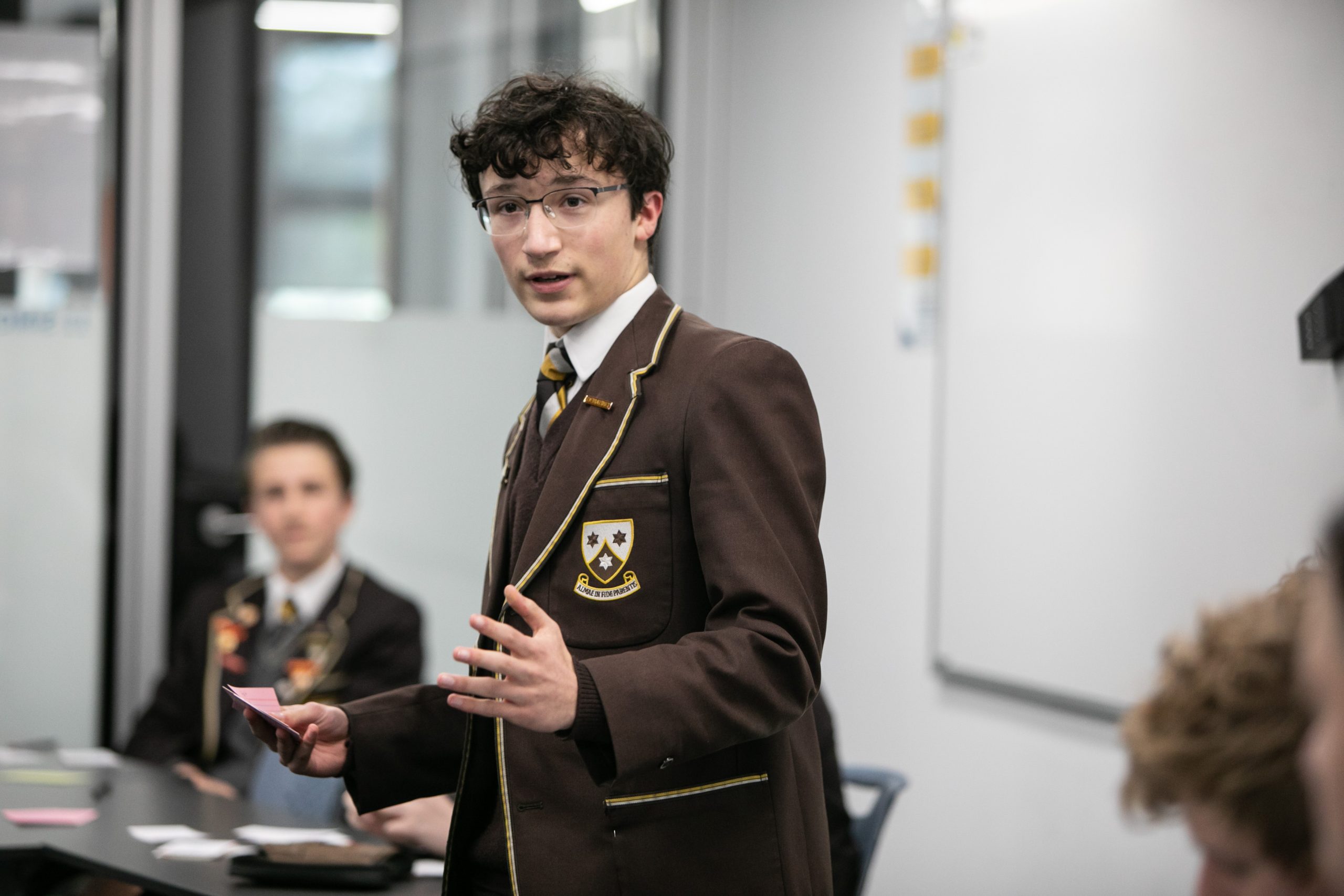 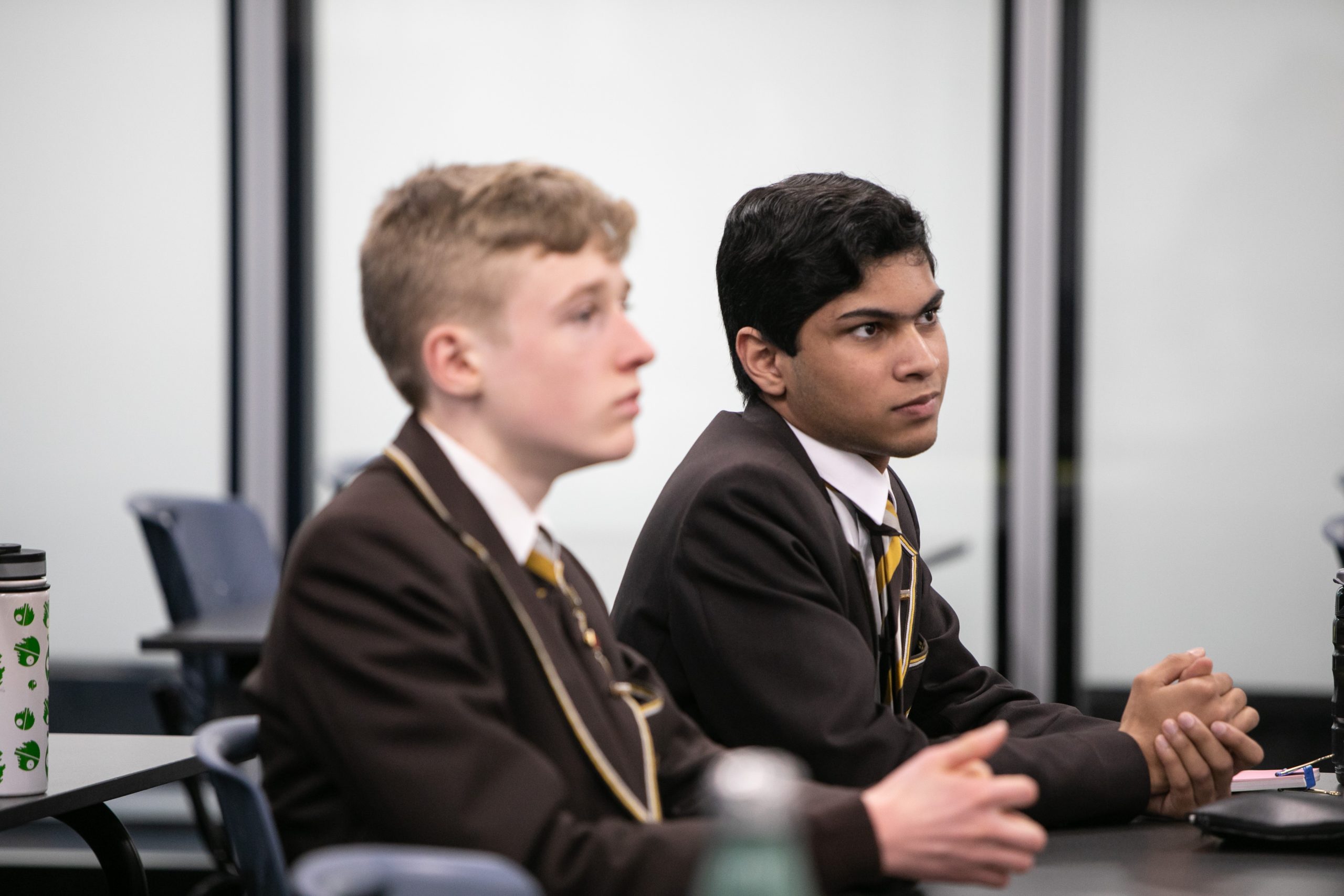 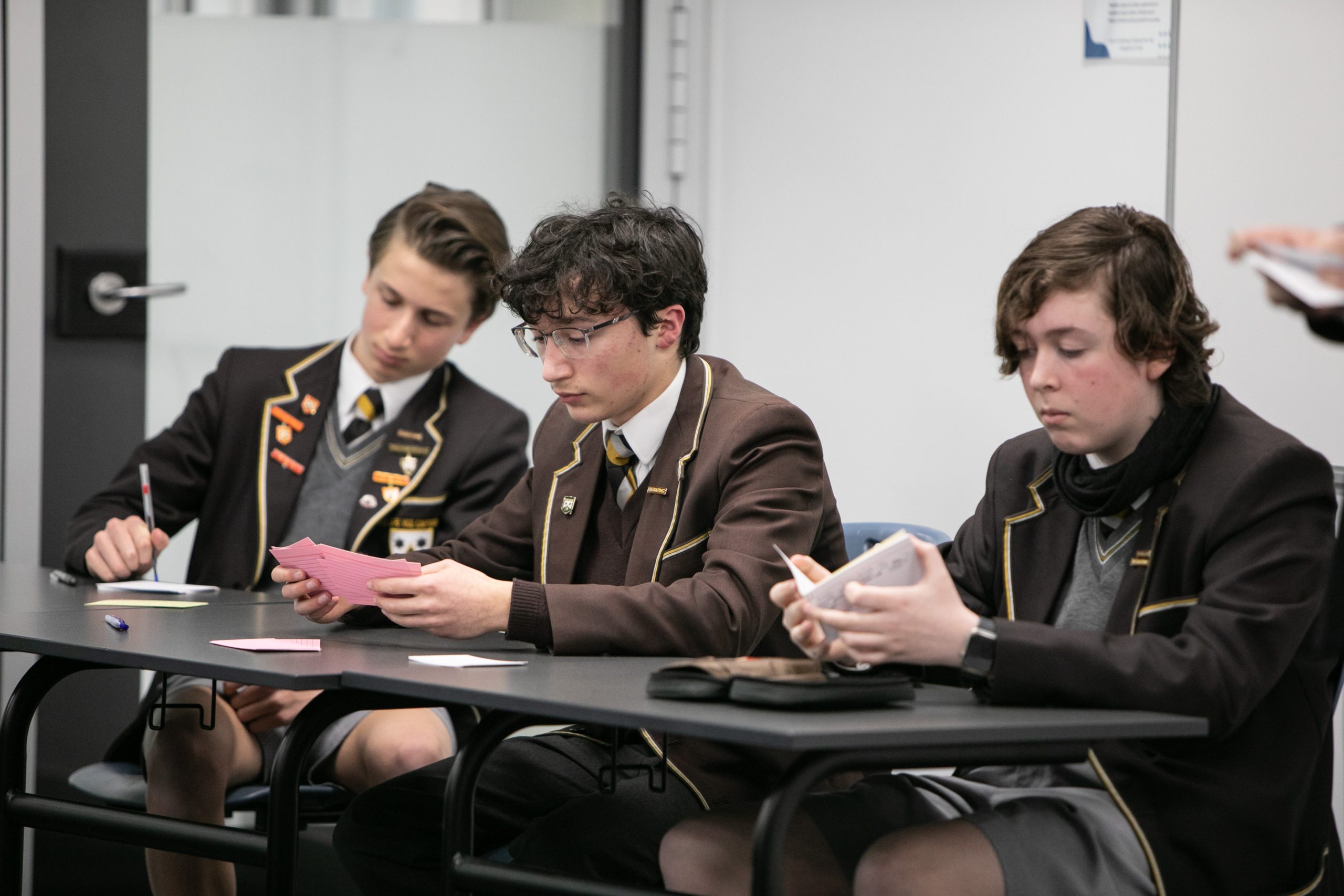