Recently, the Whitefriars golf squad (Jack Perrin, Blake Ritchie, Lochie O’Connell, Jack Knight, Jordan Goss, Alex Dunmill, James Doran and myself) ventured to the Northern Golf Club in Glenroy to compete at the 2019 ACC Open Golf Tournament. After a warm-up hit on the range, we were sent off to our respective groups to commence the day’s play. It seemed a thoroughly enjoyable day for all, with the standout performers including Jack Knight (89, +17), Lachie O’Connell (86, +14), Blake Ritchie (85, +13) and our top scorer Jack Perrin (82, +10). We finished tied for 3rd place with St. Bede’s and St. Joseph’s Geelong in Division One, a great achievement considering our recent promotion from Division Two.

Three of our high scorers then qualified to compete at the Independent Schools State Golf Final at Long Island on last Monday. Jack Perrin played a terrific round in very difficult conditions to score 78. That left him in 2nd place in the Yr 7-9 Division and in 3rd place overall.  Lochie O’Connell came in at 16th in the Year 7-9 Division with Jack Knight placed 20th in the Year 10-12 Division.

On behalf of the boys, I would like to thank Mr Dalrymple for his tireless commitment to and support of the golf program. Thanks also to Mr. Height for his help with the Independent State Final. 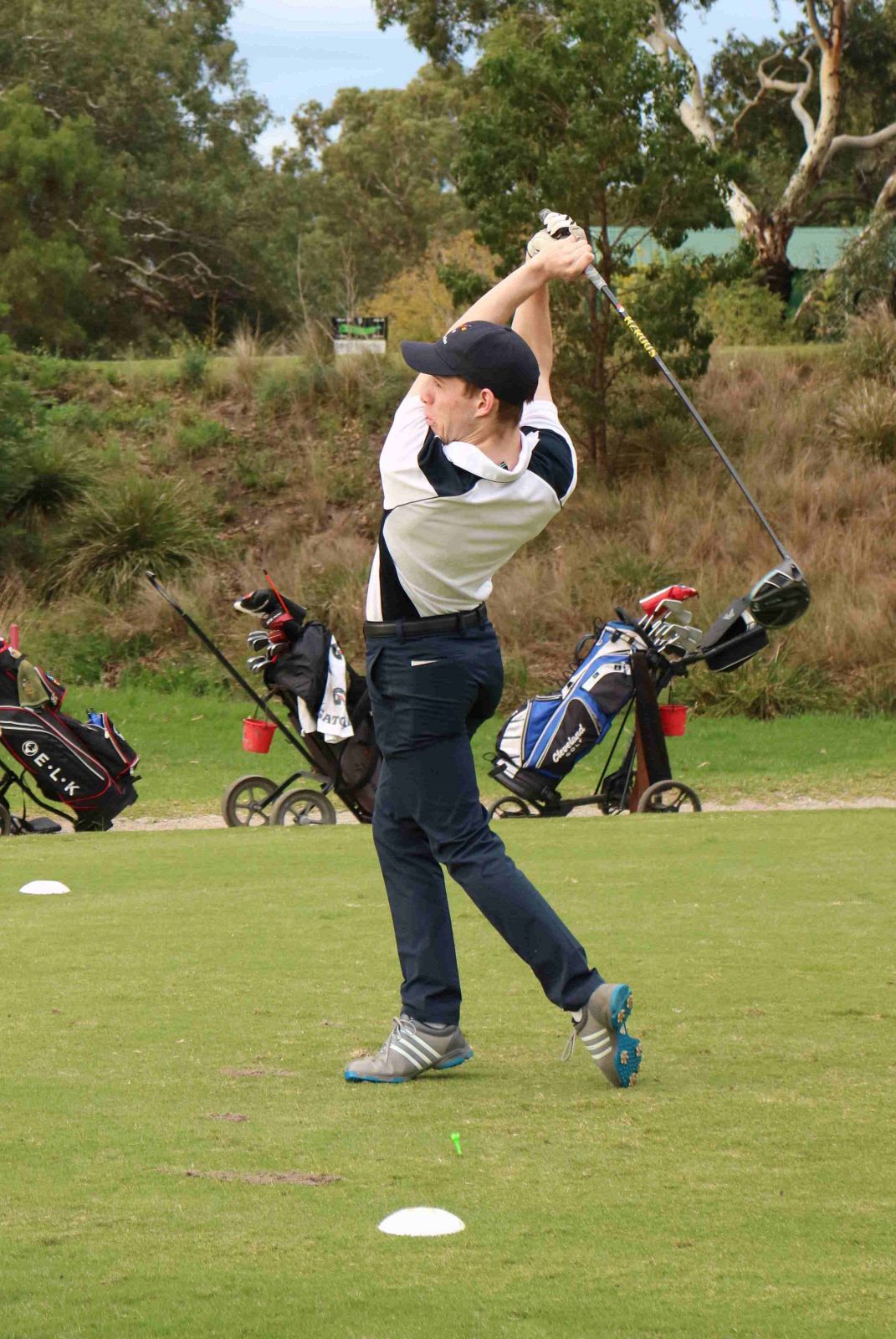 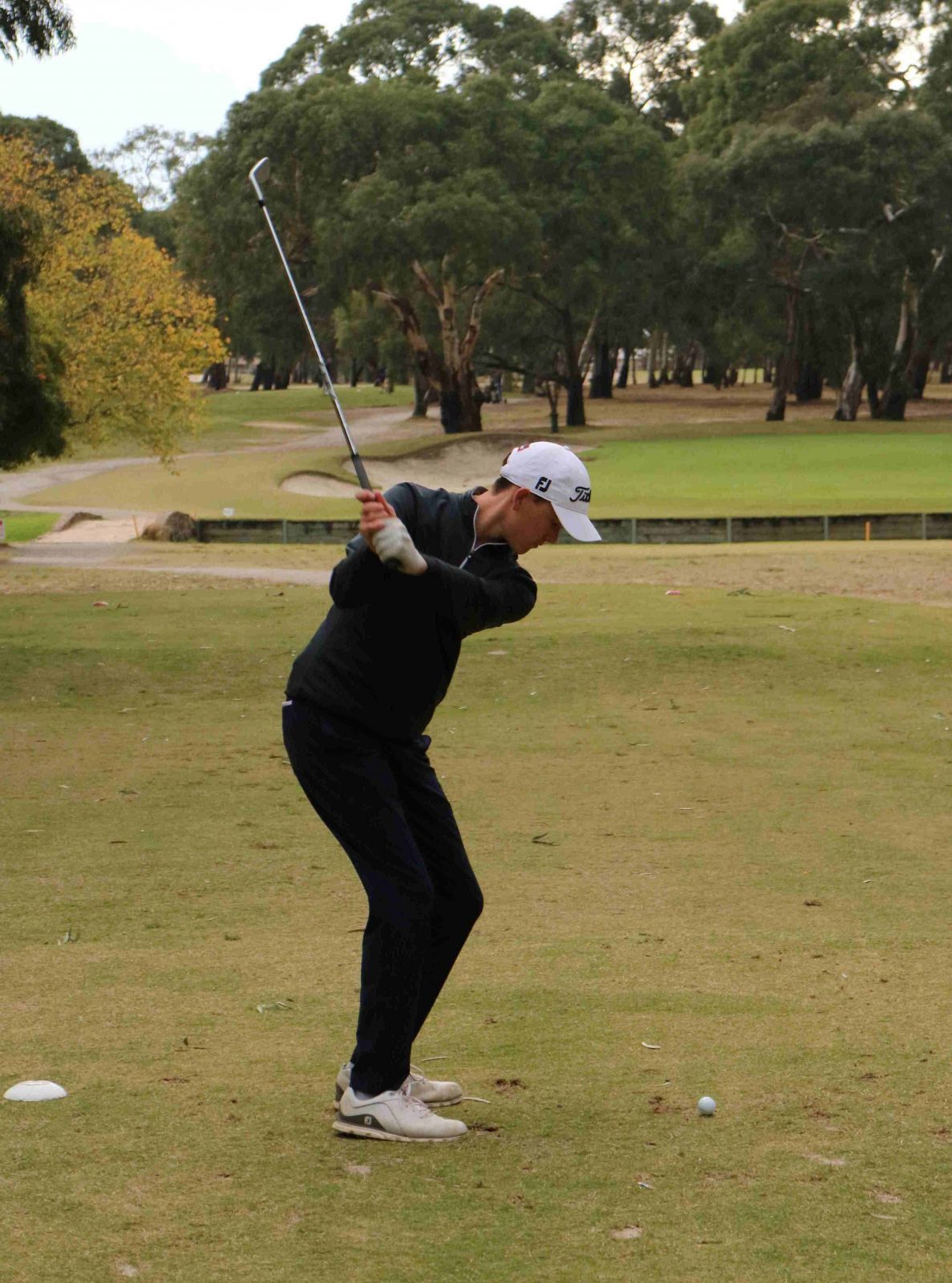