Back
A Story of Courage and Perseverance

Year 11 student, Daniel Crain, is a competitive diver who has experienced many highs and lows in his sporting life. For several years, he competed with Ringwood Diving Club, and represented Victoria at School Sports and Pacific School Games between 2016 and 2018. Unfortunately, three years ago, while training in elite squads, Daniel suffered a significant injury to both his elbows, and soon after, suffered another injury setback when he dislocated both knees resulting in bone damage. Over the course of the next few months, he had four operations, two operations on his elbows and two operations on his knees to rectify the issues. He did not dive again until January this year, some two and a half years after giving up the sport seemingly forever.

In recent times since returning to the sport, Daniel’s progress has been quite remarkable. The accompanying photograph is of Daniel at the Age Nationals in April where Daniel achieved two silver and two bronze medals. Also, since returning this year, Daniel is the 2022 Victorian State Champion for 16-18 years on 1m and 3m springboard, and platform. Despite choosing not to join the elite squads again due to lingering injury issues, he has also advanced to the point where he has been invited by Diving Australia to compete at the FINA World Junior Championship Qualifiers in Brisbane in early October. If Daniel qualifies in Brisbane (he is one of six competitors), he will be selected to represent Australia at the FINA World Junior Championships in Montreal in late November.

Daniel’s story is one of incredible resilience, perseverance, and determination. As a College, we are very proud of Daniel’s achievements, both in the pool and outside the pool, especially the physical and mental strength required to recover from significant injuries. Daniel’s humble determination is a wonderful quality which is sure to take him a long way in life – not only in the pool. We wish him well in his upcoming competition and the wonderful opportunity which may present itself in Montreal in November. 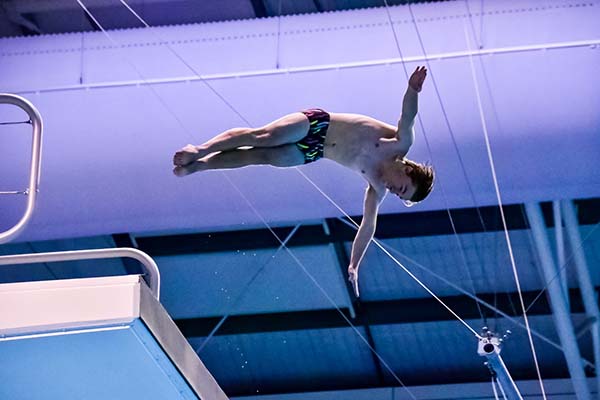 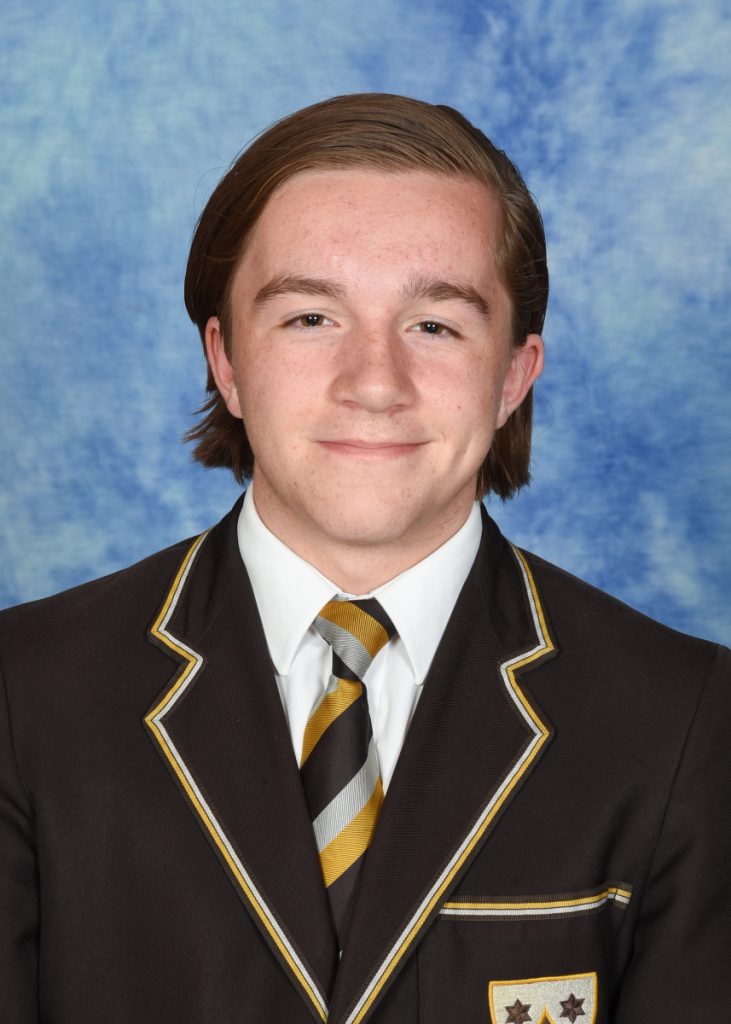