The 2021 Tennis season was one the team were looking forward to. Hoping to defend our premiership from the previous year, the boys played with exceptional class and determination. The team, made up of Year 11s and 12s, proved to be a successful side that mixed well together both on and off the court. As a result, the team went undefeated throughout the season overcoming many close matches and a snap lockdown to finish second on the ladder, enabling a home semi-final against Parade. As usual, the boy’s comradery lead by team coach Mr Height, got us through setting up a thrilling final of tennis against Mazenod at the home of tennis, Melbourne Park. The final proved to be incredibly tough coming down to the last few matches. However, the teams continuous support for one another enabled Whitefriars evident skills to shine through allowing for a premiership once again. A big congratulations to the team for their victory and Whitefriars spirit throughout the season. To the Year 12s, well done on a stellar run to five premierships and ending our high school tennis on such an accomplishment. To the Year 11s, the victory was well deserved and there is plenty of potential to take the flag home once again next year. Lastly, a big thanks to Mr Height for his incredible effort to support and drive the boys to play at such a high level. Well done team! 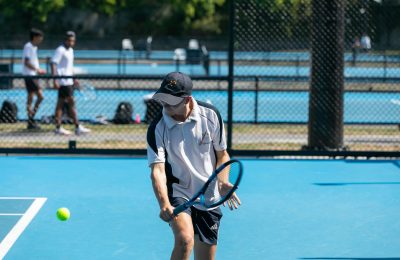 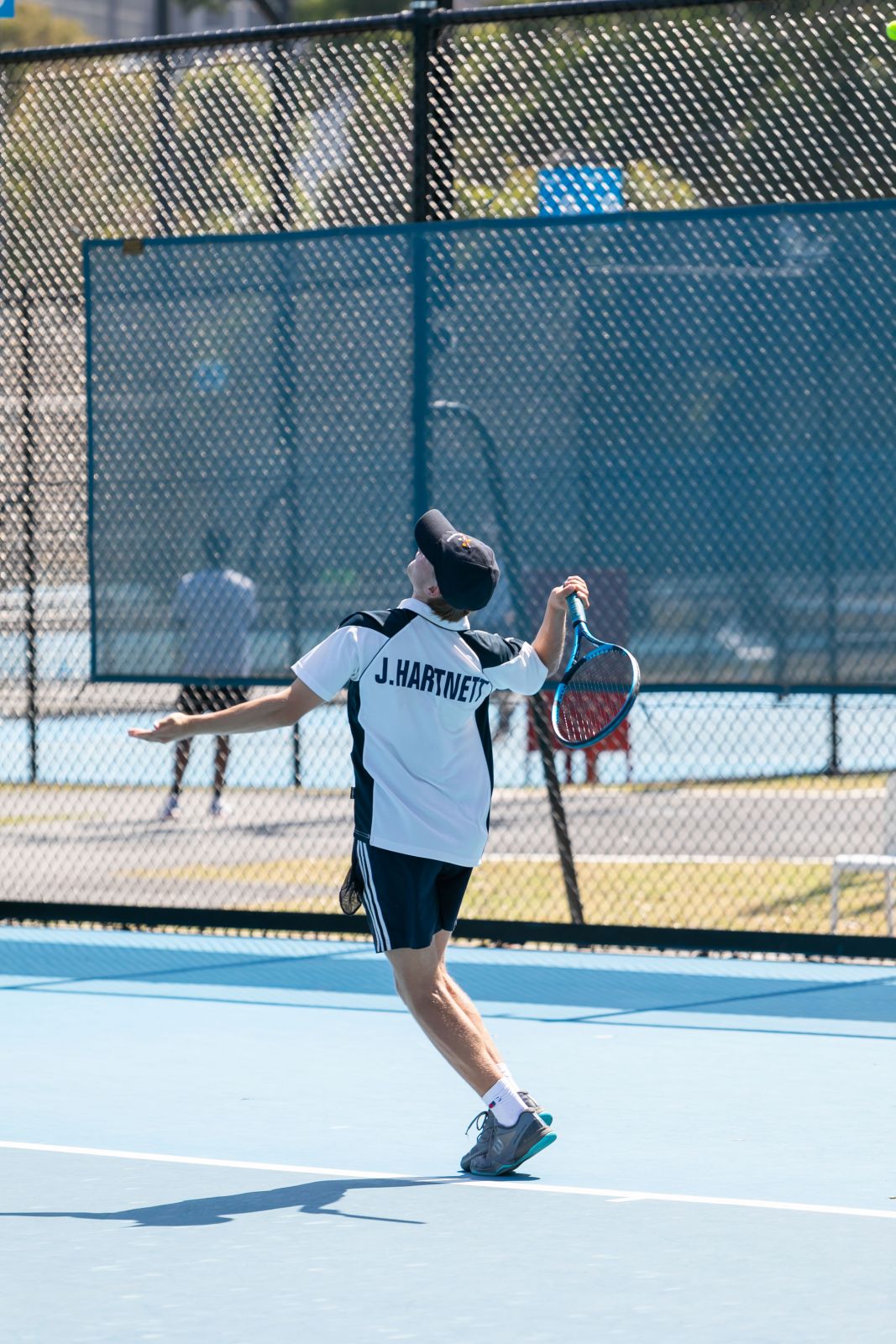 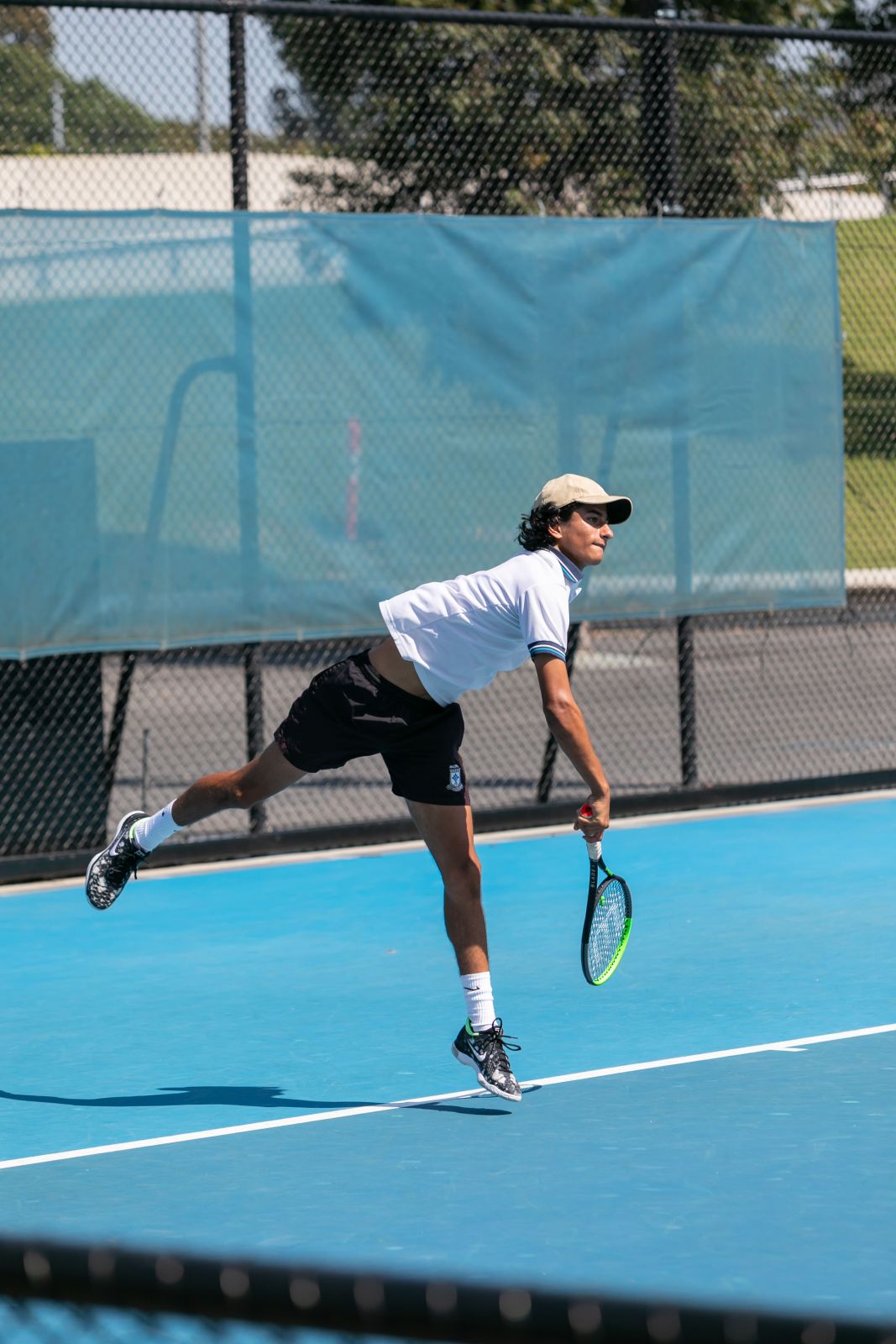 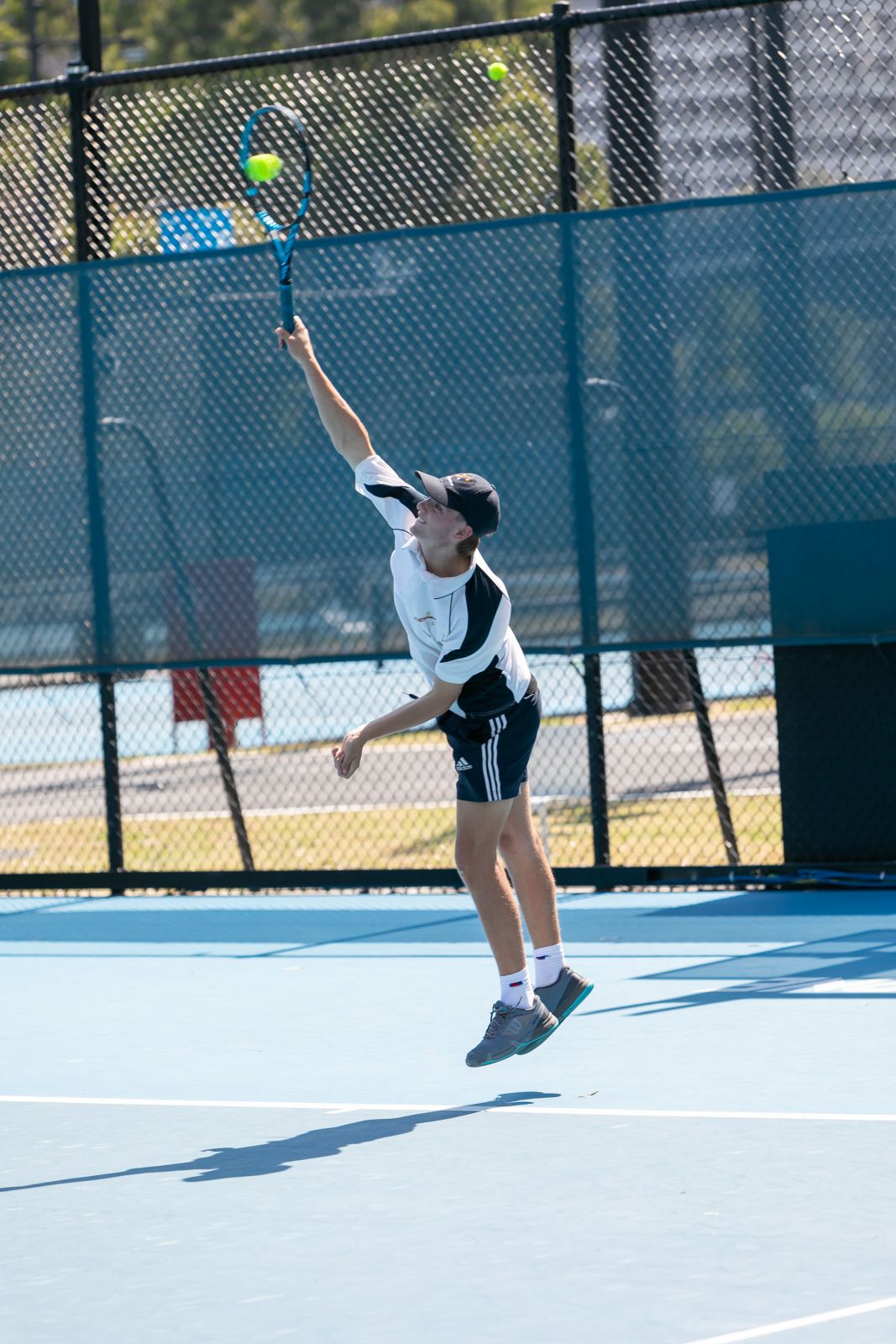 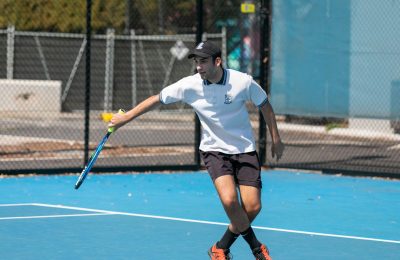 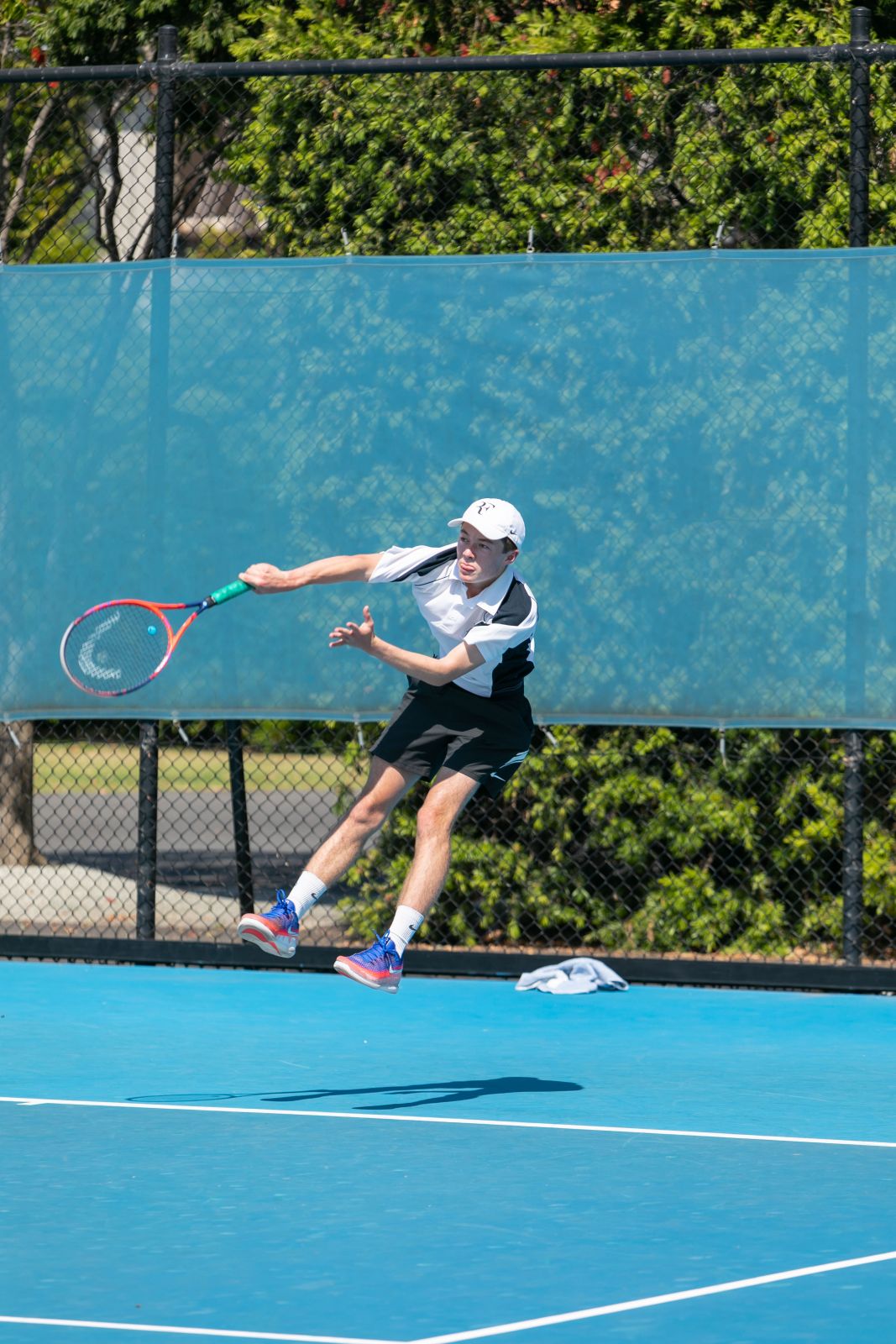 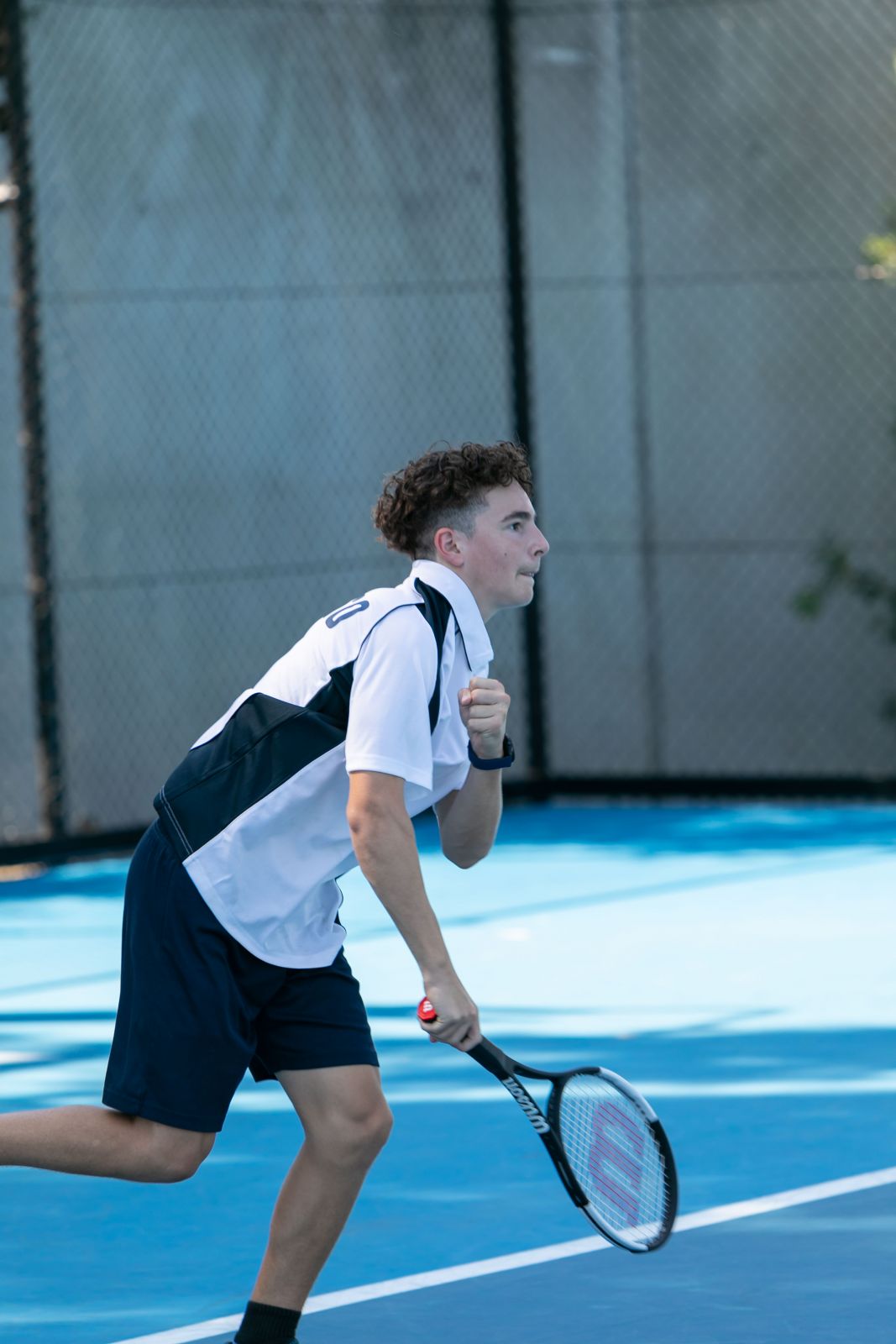 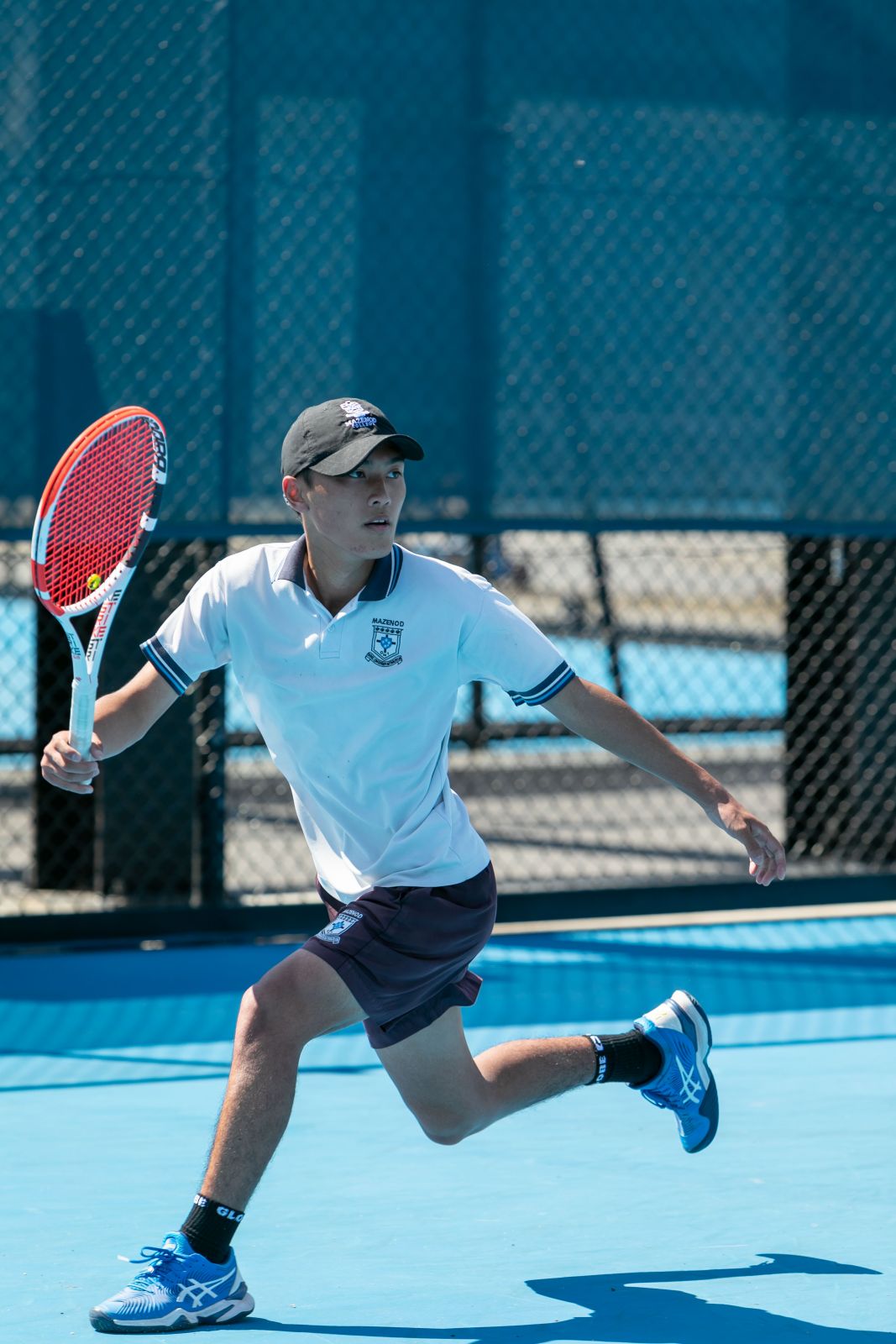 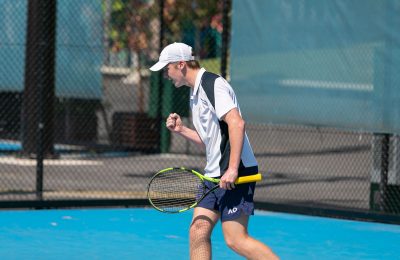 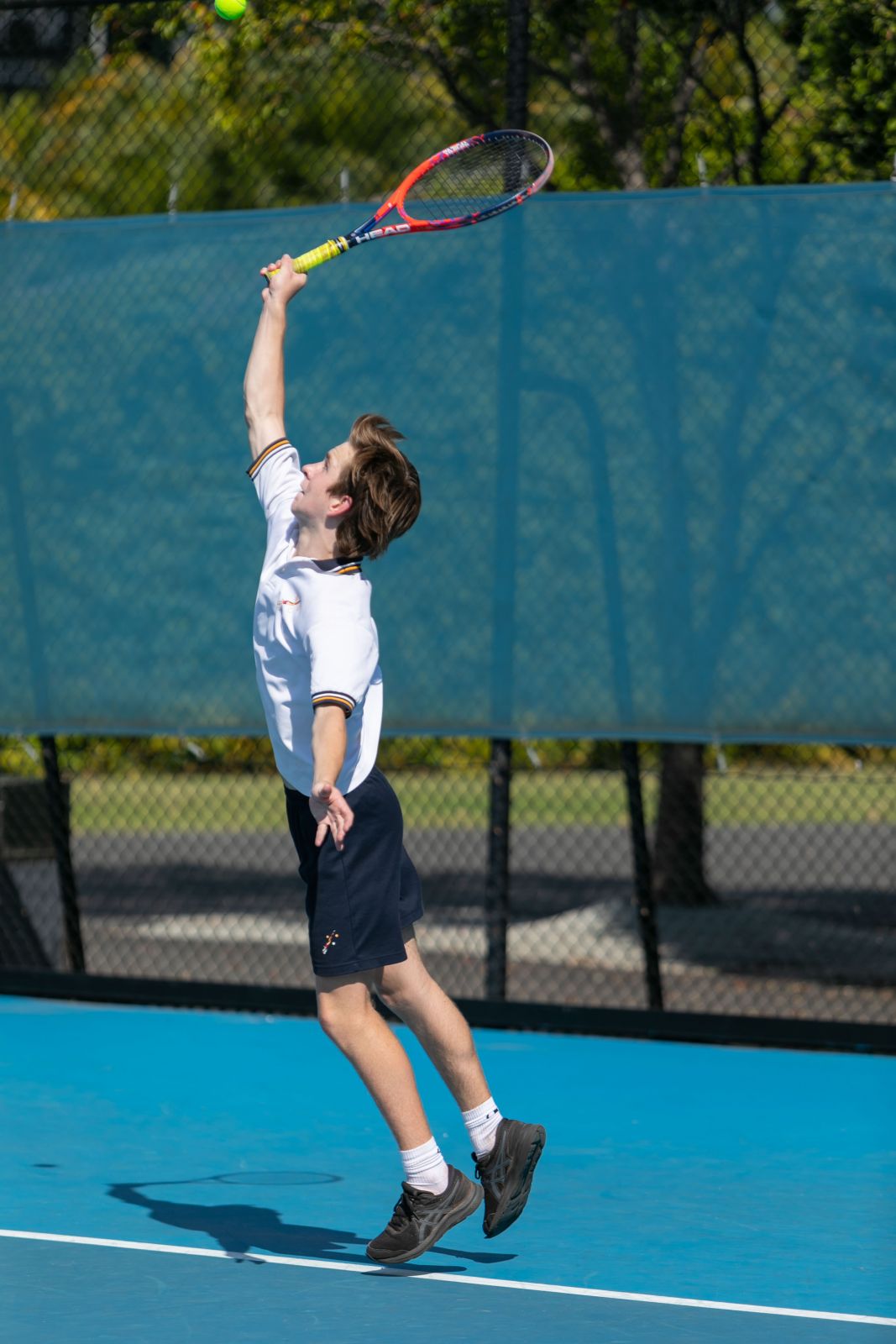 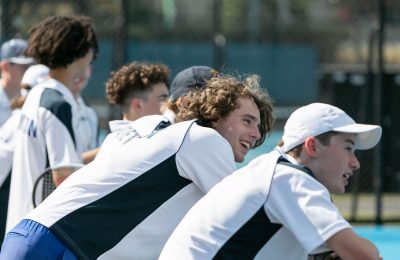 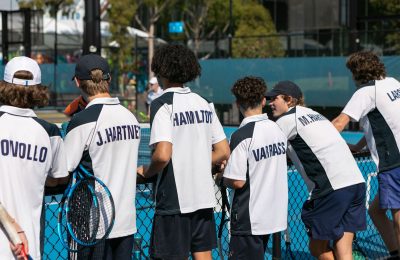 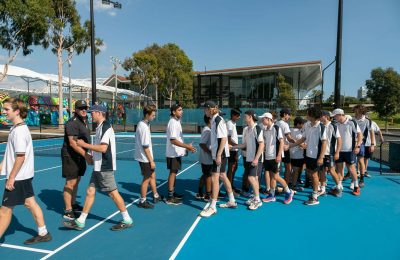 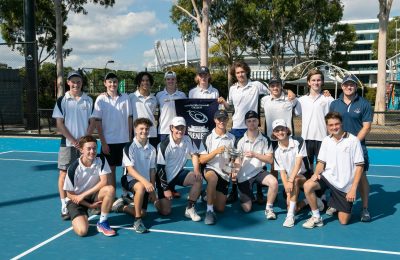